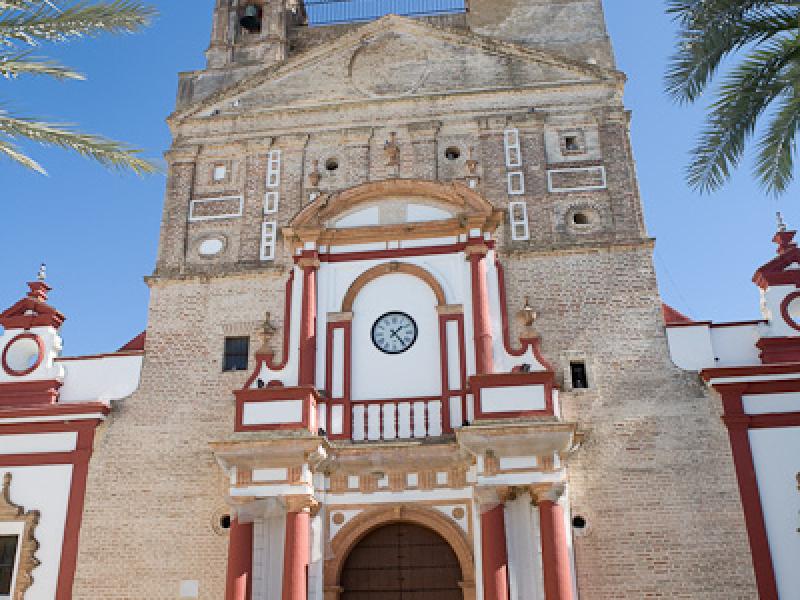 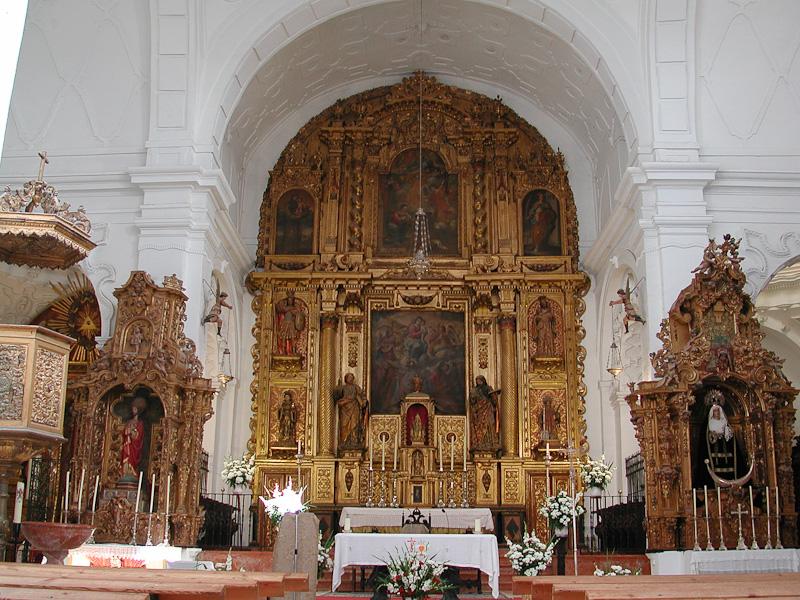 A neoclassical temple built in the fifteenth century. It has interesting decorative elements, sculptures and paintings from the 17th and 18th centuries. Its origins may likely date back to a shrine to Our Lady of Consolation built here in the first half of the fifteenth century. A cluster of houses inhabited by day labourers sprang up around it. The building is mentioned in the second half of the same century as the “Church of La Campana”, which shows that it was already a real factory, with its presbyteries and income, and, therefore, no longer depended on the Priorate of shrines.

Work on a new temple began in 1565. The church underwent several extensions and added altars, chapels and various decorative objects. These works continued until 1792. It was also in this year when Master Figueroa designed the neoclassical main entrance, which was divided into sections. It was the first of its kind in Doric order. 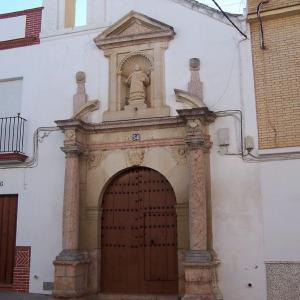 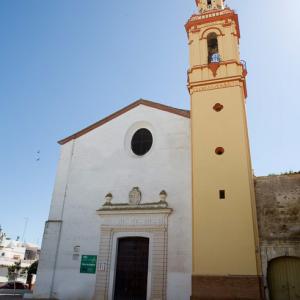 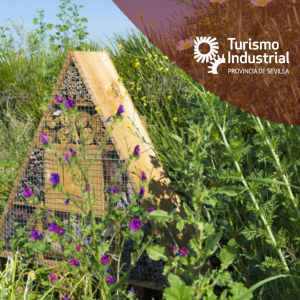 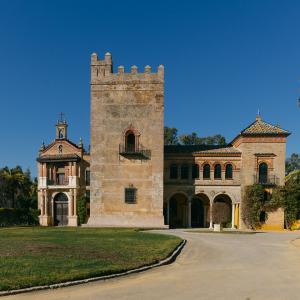 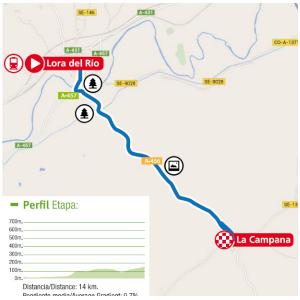 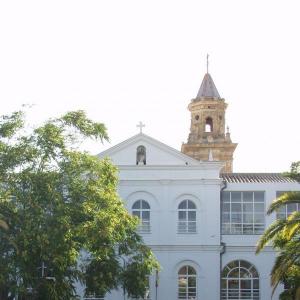 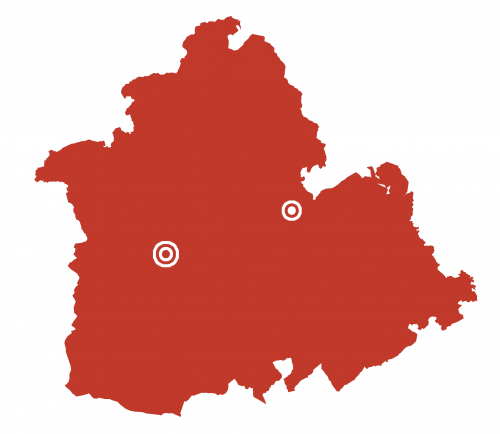