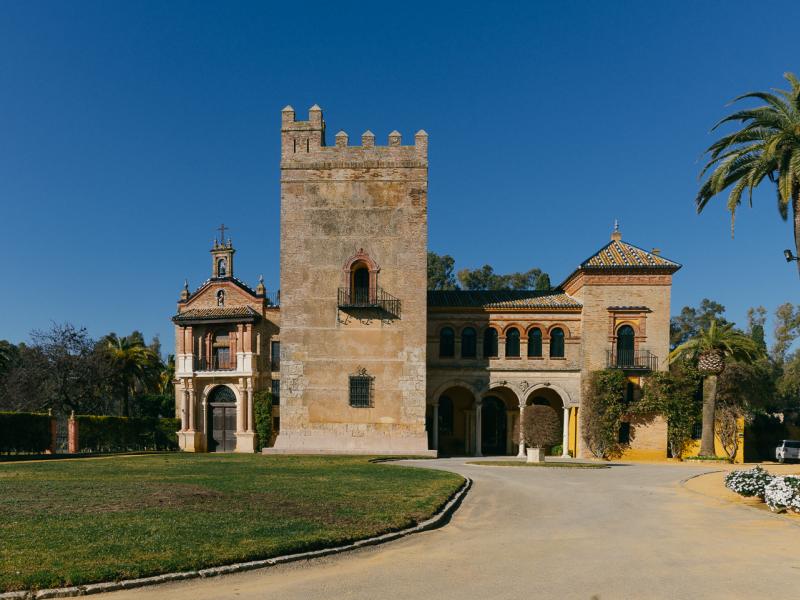 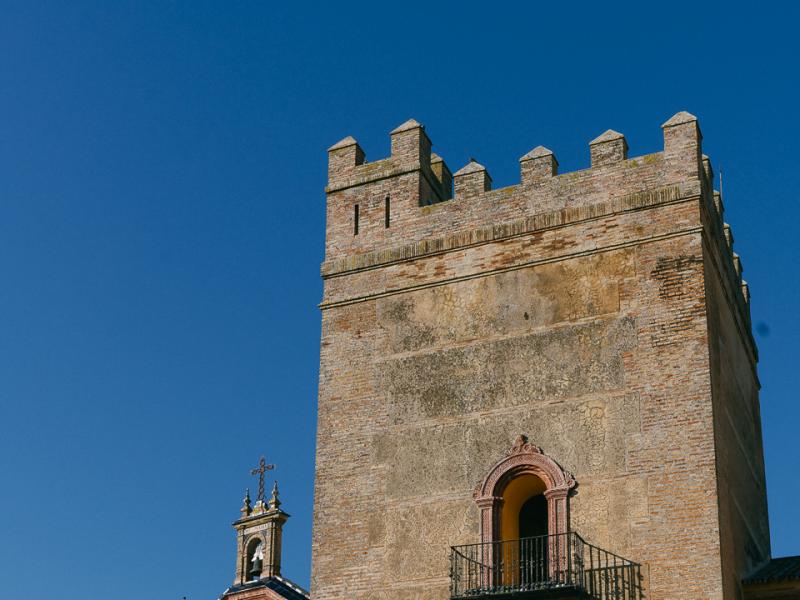 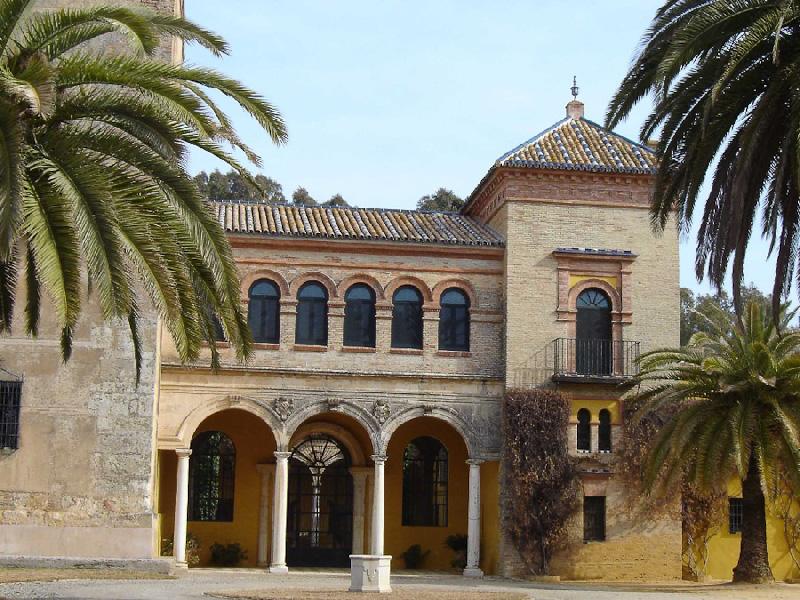 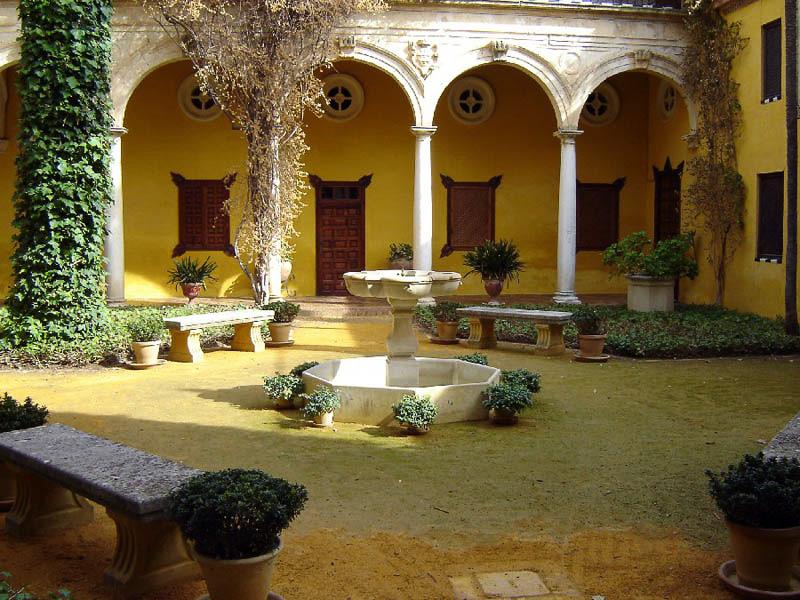 The 14th-century Monclova Castle was built over the city of Obulcula. It has belonged to the House of the Dukes of the Infantado since 1837. It is the last remaining embodiment of a secular town centre as defined in the prehistoric, Turdetan and Roman periods, which was not so much a town as a rural hamlet, particularly during the Muslim domination.

It has been declared an Asset of Cultural Interest. It is also known as the “Castle of the Dukes of the Infantado”.

The Monclova Castle and its towers were rectangular. The remains of the towers in the north and east corners can still be seen. Although the Castle has been extensively renovated over the years, the oldest remains are the keep and three wall curtains that date back to the 14th century.

The keep is rectangular with two superposed chambers and a flat roof with a parapet and pyramidal battlements. This tower must have initially been solid, although it now houses the main staircase of the palace.

The entrance to the Castle is a portico with a semi-circular arch on columns and the family coat of arms on the spandrels.

The following inscription appears on a frieze: “The year 1668 is over”. The entrance leads to a sizeable porticoed patio with semi-circular arches on columns on three sides of the courtyard and the coat of arms of the Order of Mercy on the spandrels.

The chapel now boasts a 16th-century Castilian altarpiece from the Castle of Viñuelas (Madrid), owned by the Duke of Infantado. The carved wooden doors are from the 17th century.

The Castle is currently used as an event venue. 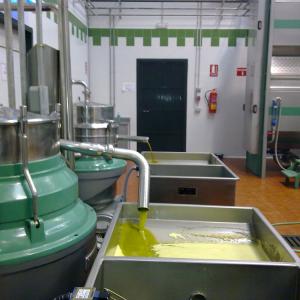 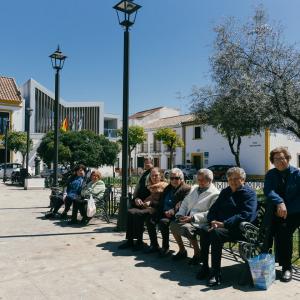 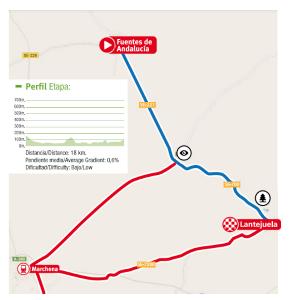 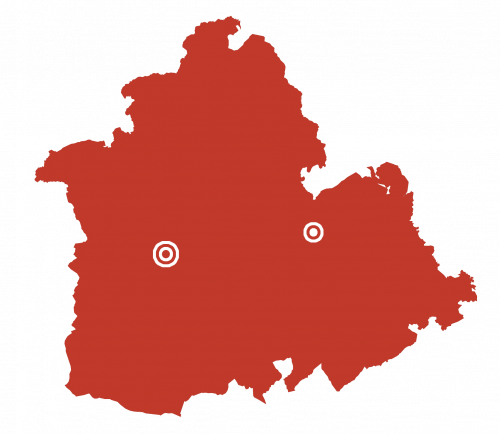