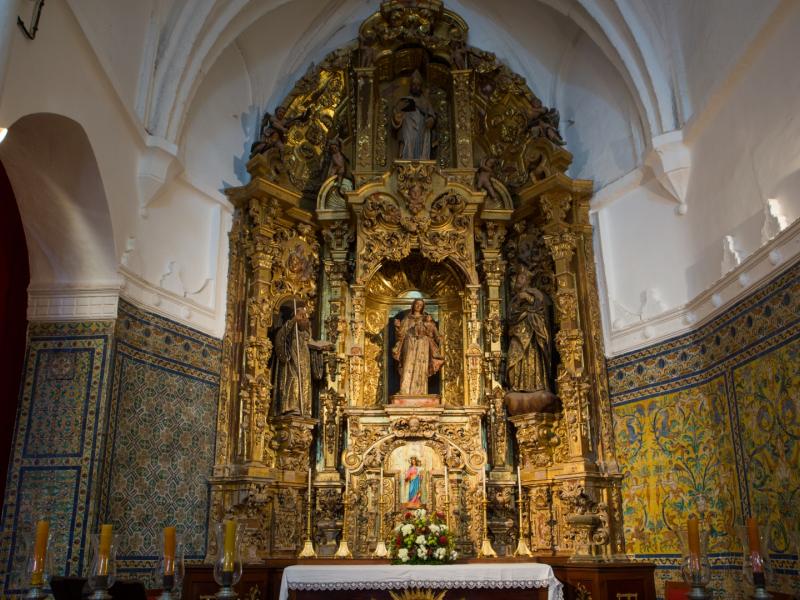 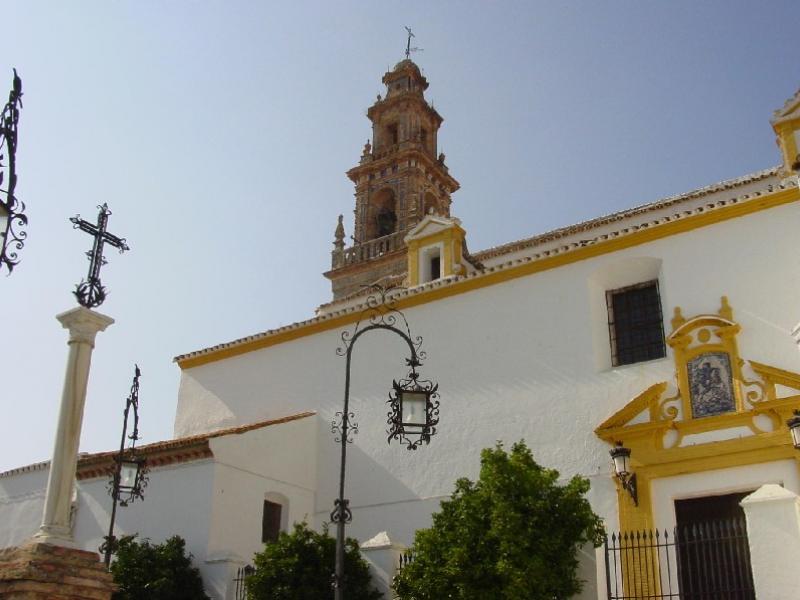 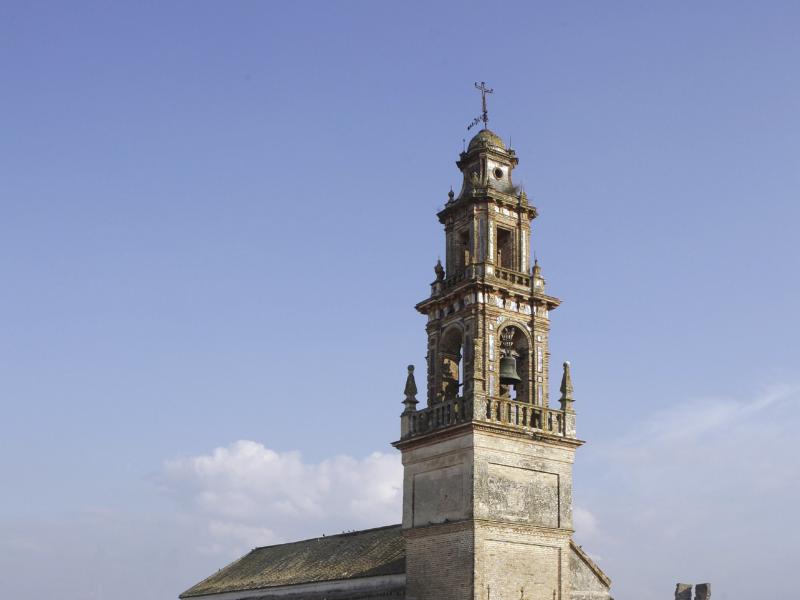 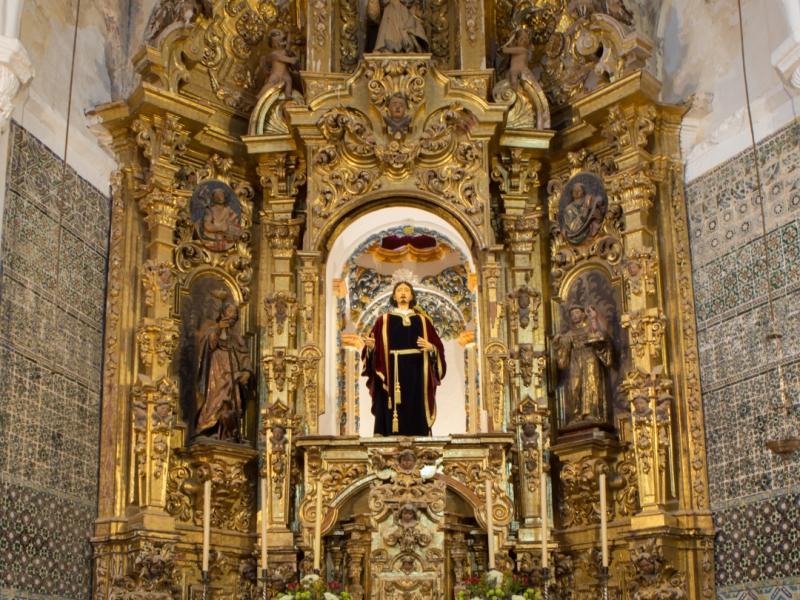 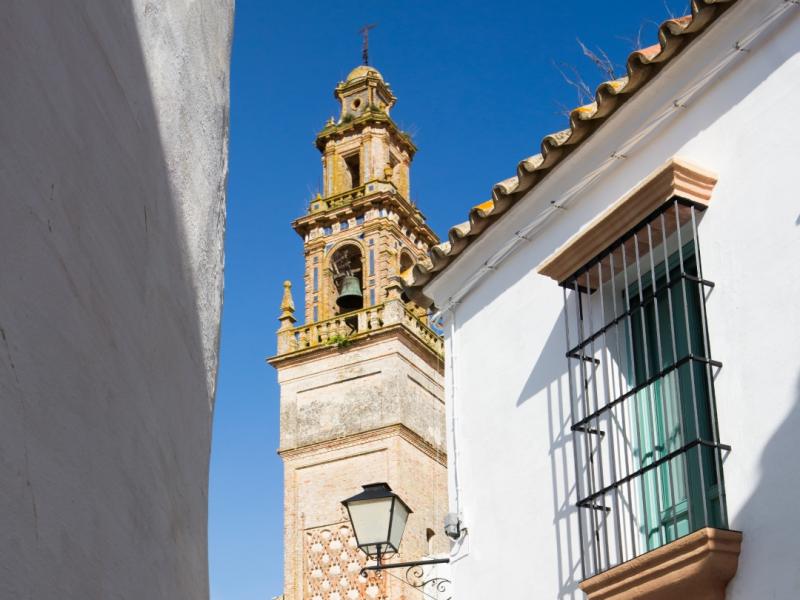 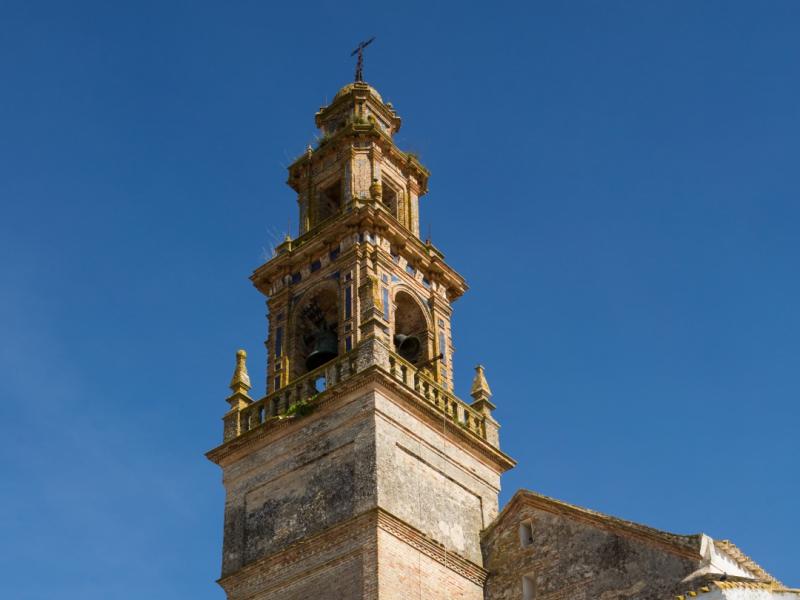 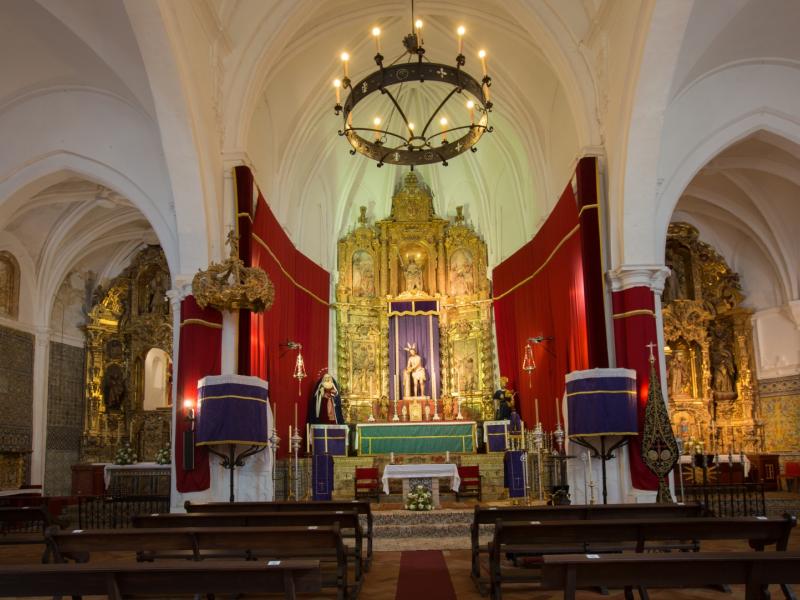 The church is thought to have been built in the 14th century under King Pedro I, the Cruel. It was built over a former mosque, the minaret of which remains. It was further enhanced with new elements in the 15th, 16th and 18th centuries.

This stone-and-brick church has a Basilical structure, with three naves ending in polygonal apses. It has three entrances; the most interesting is the one at the foot of the church, next to the tower, which has a Mudejar base.

The other two 18th-century entrances face each other and are located on the side walls. The main entrance to the temple is in the Epistle nave and opens onto Plazuela de Santiago. The ceramic mural above the entrance represents Santiago at the Battle of Clavijo. The Baroque-style main altarpiece is presided over by the Apostle Santiago (James) and King Saint Fernando.

This altarpiece is attributed to Bernardo Simón de Pineda. The Chapel of Jesús Nazareno is from the 15th century. 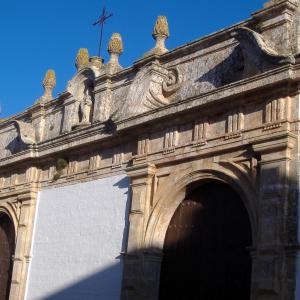 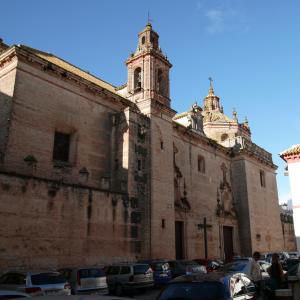 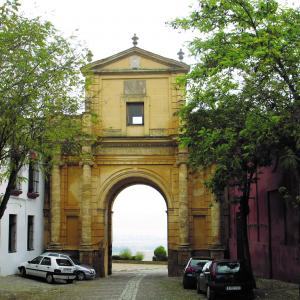 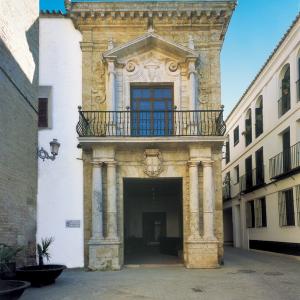