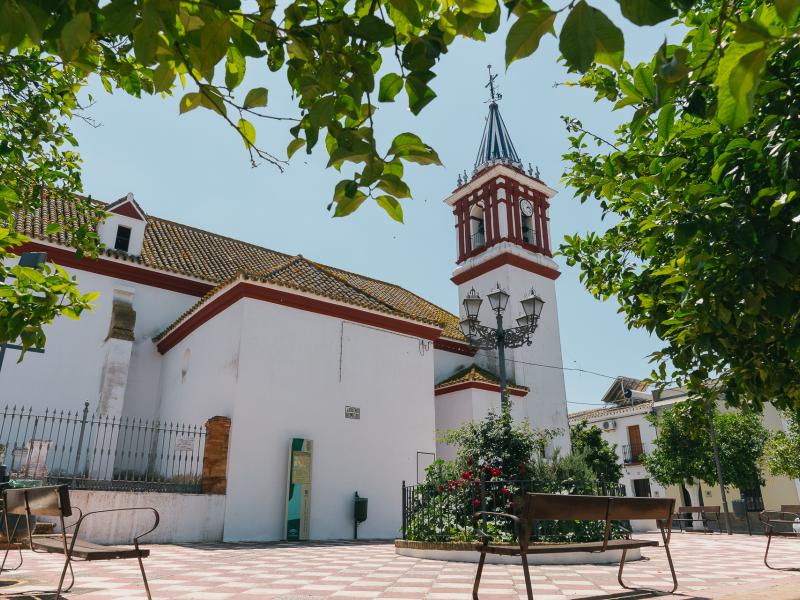 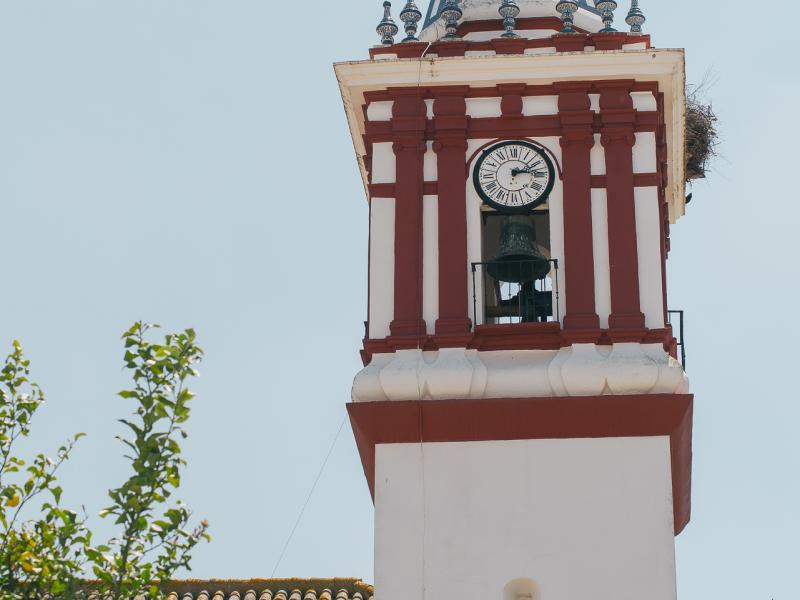 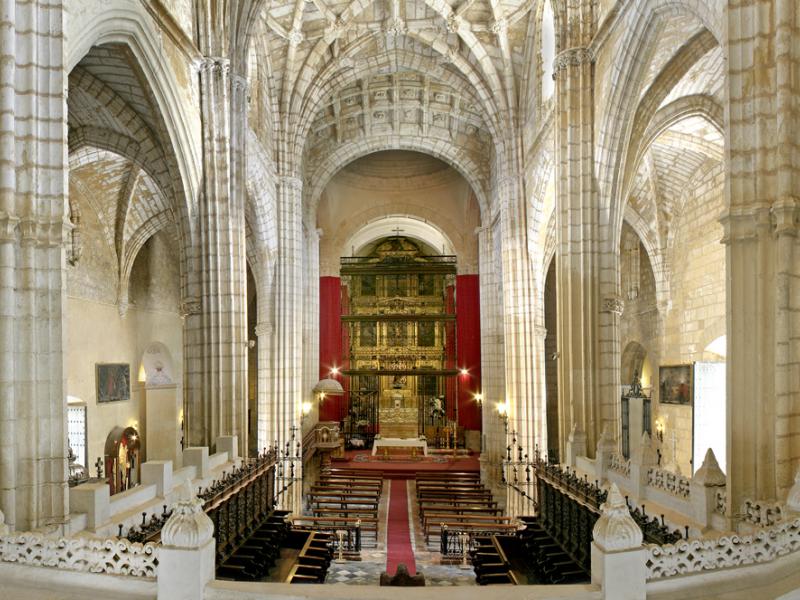 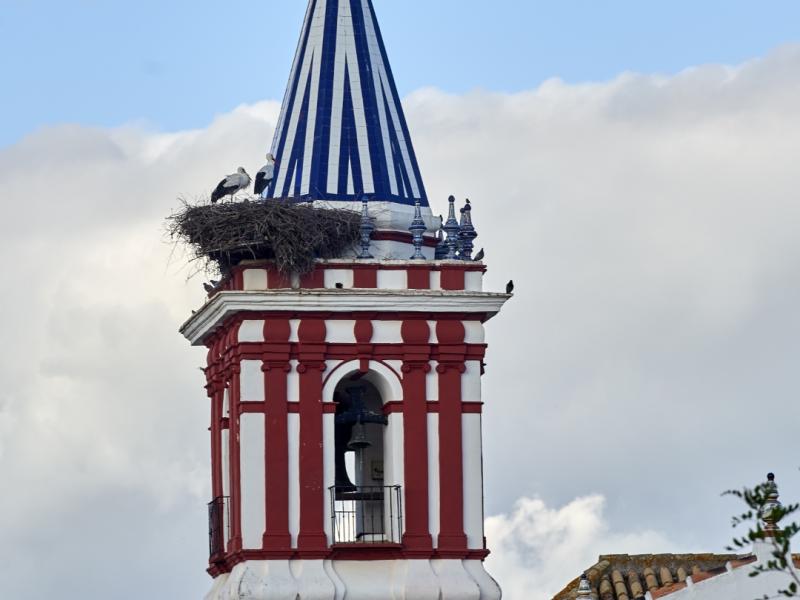 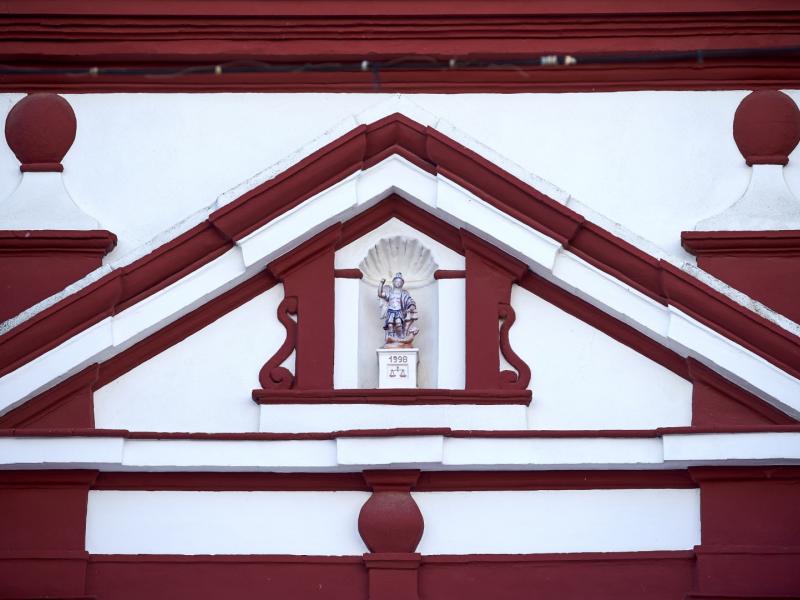 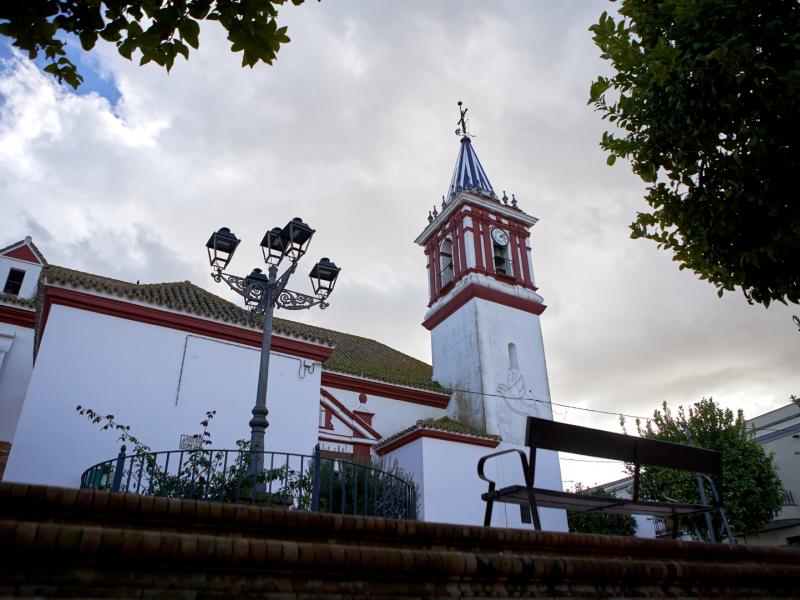 This baroque-style church was built in the last quarter of the 18th century to replace the earlier 16th-century, Seville Mudéjar-Gothic-style church destroyed by the 1755 Lisbon earthquake. It was built by Pedro Silva and Pedro José Díaz in 1760-1762.

The main chapel has a 19th-century neoclassical-style altarpiece presided over by the image of Our Lady of the Good Event, one of the patron saints of Castilleja del Campo, made in 1742 by Luis de Vilches. In the central niche is a statue of Saint Michael the Archangel, to whom the church is dedicated, created in 1758 by Marcellin Roldan. This altarpiece also holds an image of Saint John the Baptist, by the same artist and year, and another of Saint Sebastian from the second quarter of the 16th century. Another noteworthy image is the statue of Our Lady of the Rosary, the oldest in the church, which is similar in style to the work of Jerónimo Hernández.

Of particular interest is the late 16th-century Crucified Christ, made from reed paste, in the Chapel of the Blessed Sacrament, an image of the Child Jesus from the second half of the 18th century, and one of Our Lady of Sorrows by Castillo Lastrucci. Legend has it that the famous sculptor of religious art gifted the statue to a young woman from Castilleja del Campo with whom he had a romance.

The wrought-iron railings were installed in the Sanctuary in 1905, as was a painting depicting the Purity of the Virgin Mary, donated by the Count of Atalayas. In 1917, the brick floor (1871) was replaced by the one that exists today. Significant enlargement and renovation works were carried out in the Chapel of Our Lady of the Good Event in 1983. 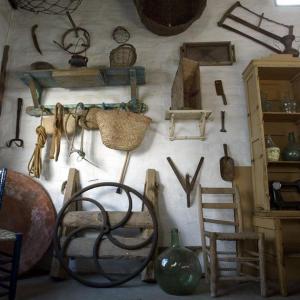 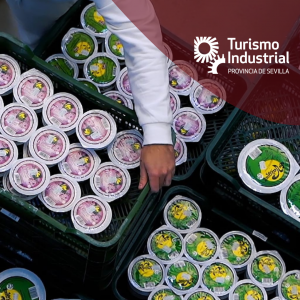 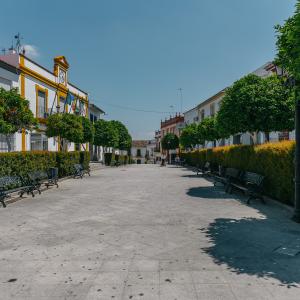 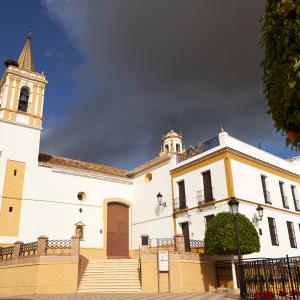 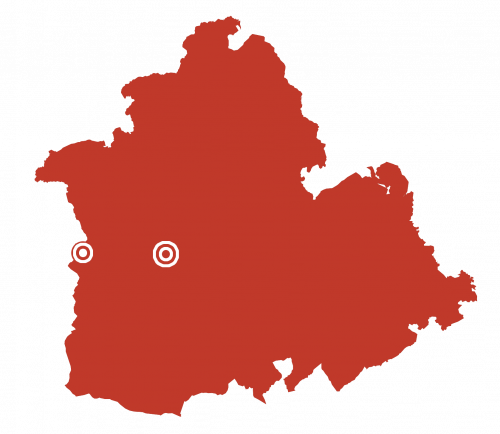