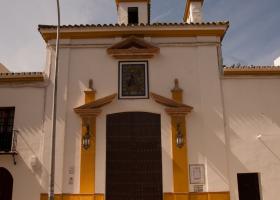 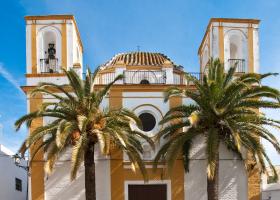 In 1731, a group of boys would walk through the streets singing the rosary “more for childish entertainment than true devotion”. Gradually, more people joined them until the Confraternity of the Servites was founded. The Church of Our Lady of Sorrows is the architectural gem of the Confraternity. 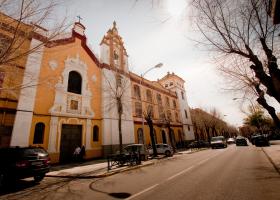 Utrera’s Chapel of Our Lady of Carmen belongs to the Salesian School, the oldest of the congregation in Spain (1881). 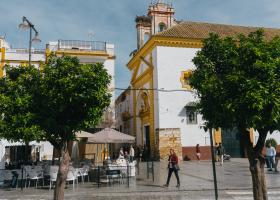 The Jesuits came to Utrera and founded a convent with a school. The Rodrigo Caro School stands now on that site. All that remains is this church, known as St Francis the New, the sacristy and the meeting room. 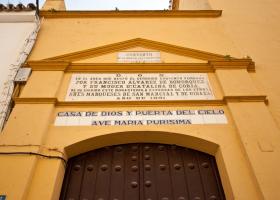 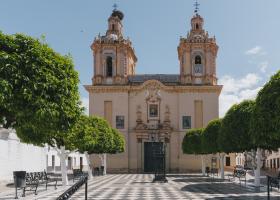 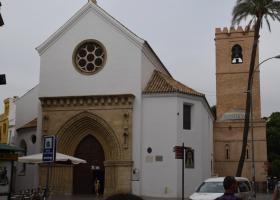 Like other parishes in Seville, its origin dates back to the Reconquest of the town. It is located on the same site as a Roman temple, on which a Visigothic church and later a mosque were built. It is a Gothic-Mudejar type of church, although it was modified during the 17th and 18th centuries.