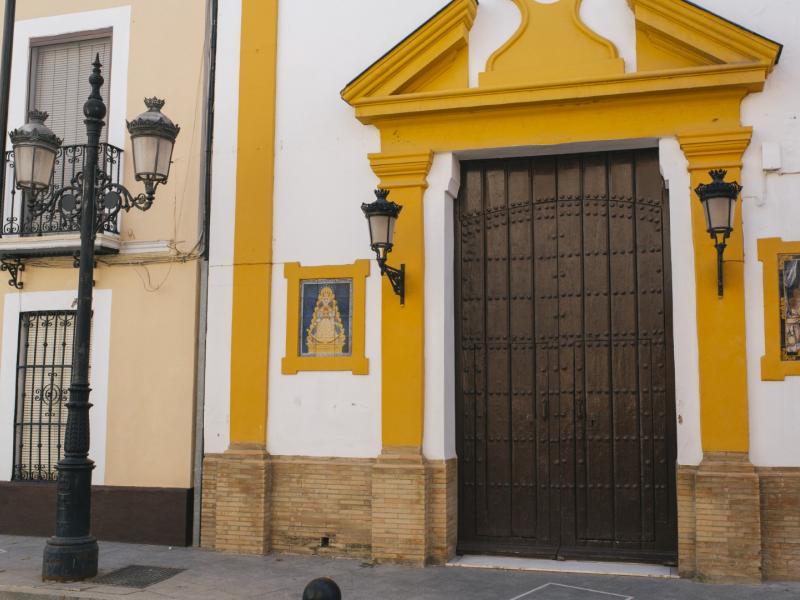 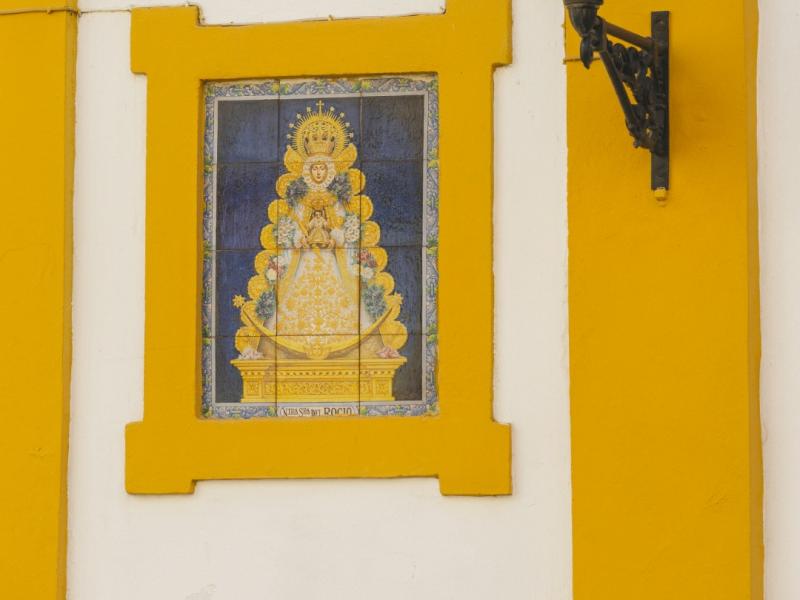 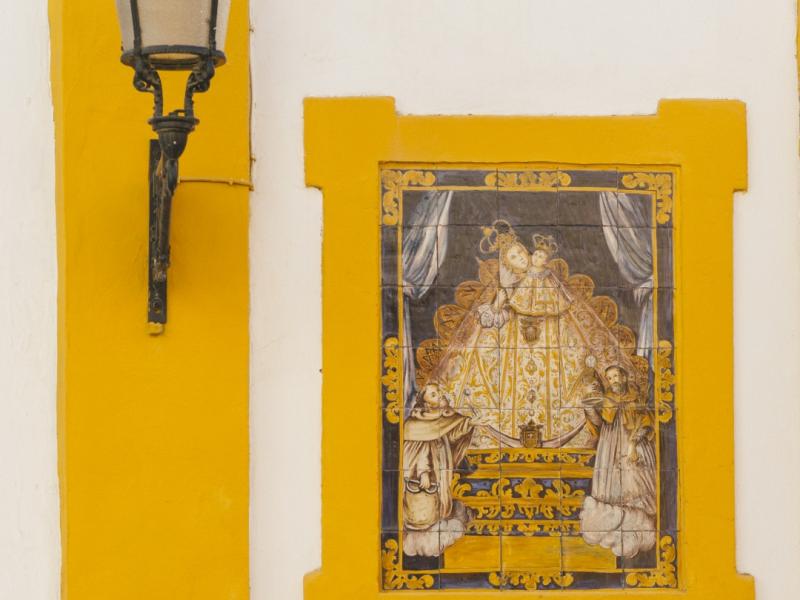 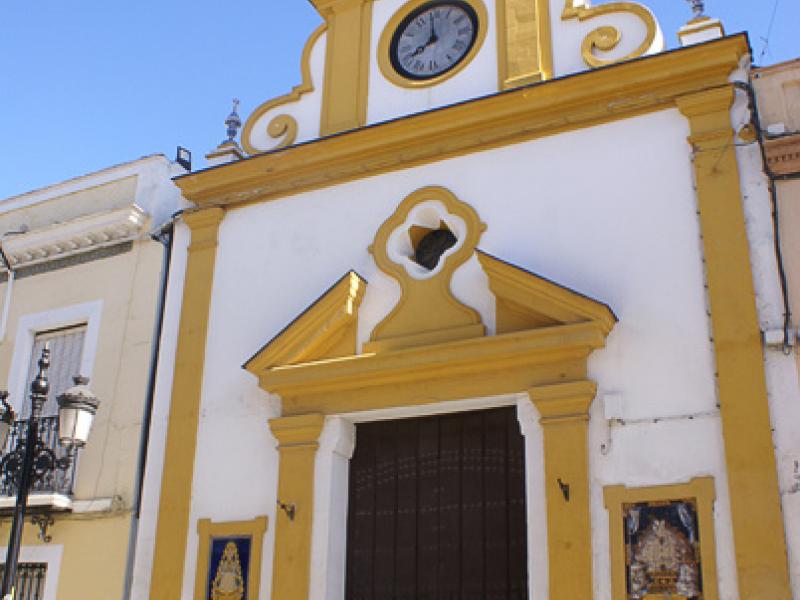 The first historical record of this chapel dates from 1411 where it mentions that there was a religious building on the site that avoided the citizens of San Juan having to climb to the parish church of San Juan Bautista, when it was located on the hill of the Monument.

The 18th century chapel has a single nave divided into three sections. The High Altar is square and is dedicated to the Virgen del Rosario, an 18th century work attributed to Cristóbal Ramos. The Chapel is roofed with a vault supported by semicircular arches, with a Baroque style doorway. This doorway is framed by a lobed oculus in the tympanum and a high belfry. On either side of the door, there are two tiles representing the Virgen del Rocío and the Virgen de la Merced.

During the second Republic the chapel was vacated and turned into the Headquarters of the Popular Front, losing a great part of its heritage after the assault. After the war the chapel remained closed until 1947, when it was used to house many families from the Manchón neighbourhood who were left homeless after the great floods of the River Guadalquivir.

After several renovations, in 1981 the Brotherhood decided to rebuild the Main Altarpiece with details of the old one that had disappeared in the 1930's. In 1984 the High Altar was blessed, and the relief of the Holy Trinity and the images of San Joaquín and Santa Ana, which had been kept in the Brotherhood's possession, were added.

In the Chapel today we can also see the Virgen de la Merced, from the 18th century, as well as a Greco-Roman altar with a Nazarene with articulated arms and a San Francisco next to the chancel, from the mid-18th century. 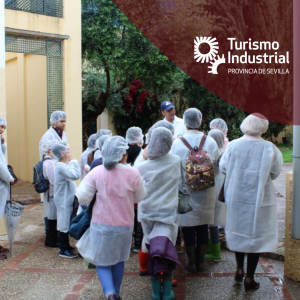 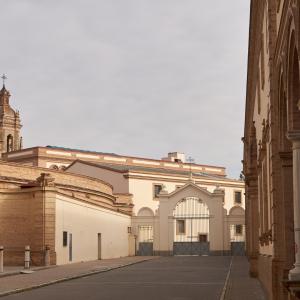 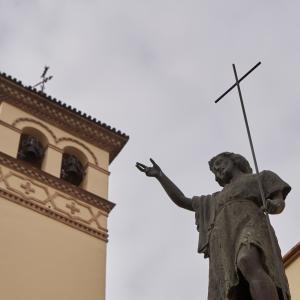 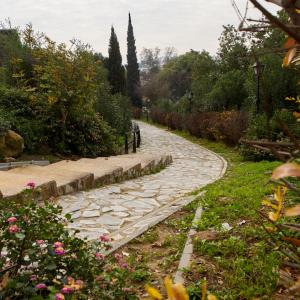 517
1
Church of the Annunciation
Seville 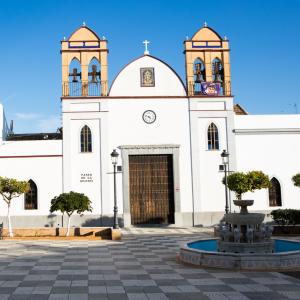