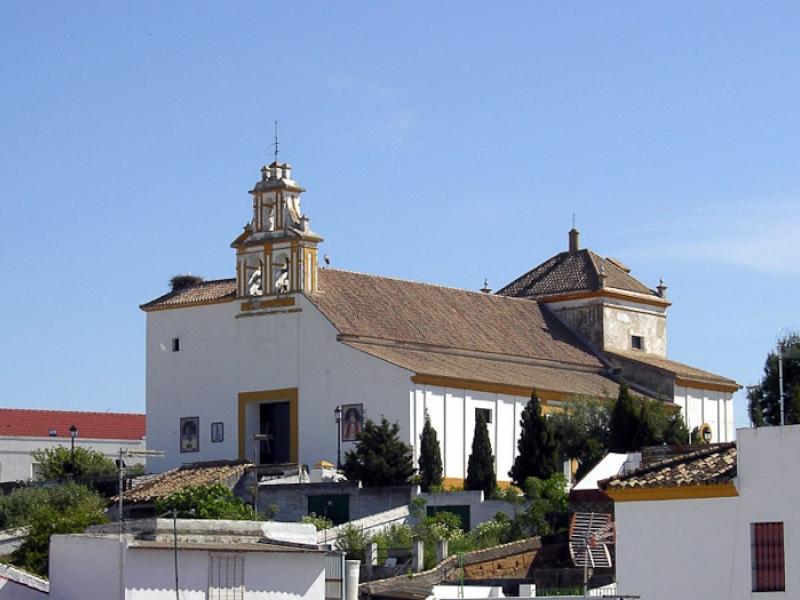 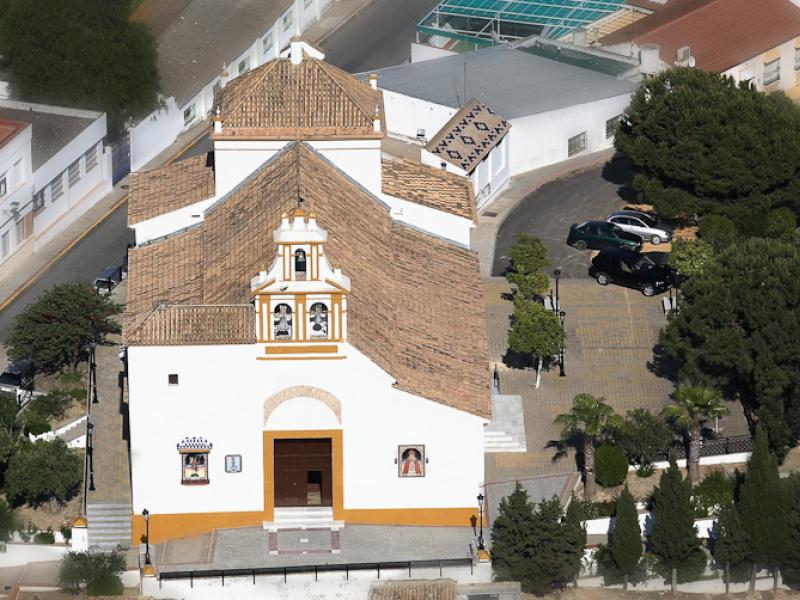 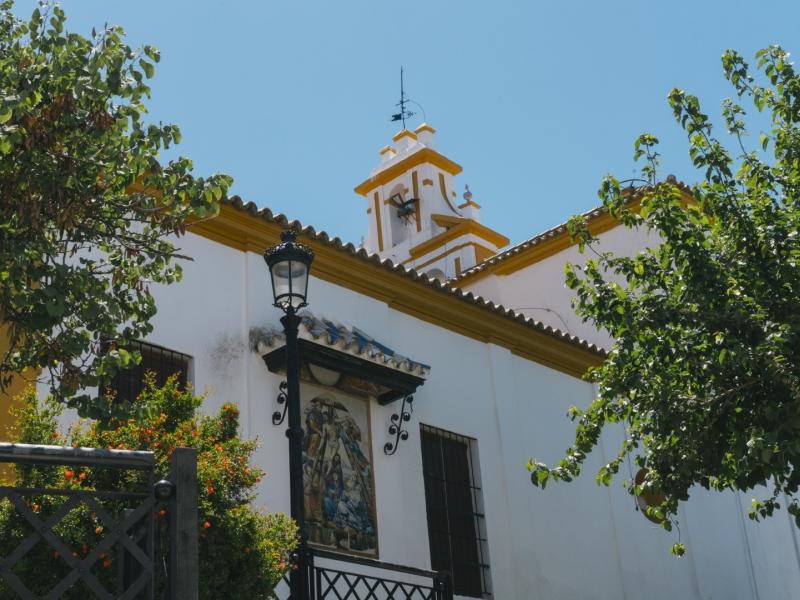 From the road connecting Burguillos with Seville, Calle Real climbs up a hill through the centre of the town. San Cristóbal Mártir Parish Church stands at the highest point of the town. This Mudéjar-style church has a baroque-style bell gable. San Cristóbal Mártir Parish Church is dedicated to Saint Christopher the Martyr, one of the town’s patron saints. It is also the seat of the Confraternity of Our Lady of the Rosary –the town’s other patron saint. Inside the church are also the image of Our Lady of Sorrows, who is taken in procession on the Friday of Sorrows, and the Christ of the Vow, a crucified Christ that is carried in procession on Good Friday. The church also has impressive paintings, gold- and silverwork that are century-old.

The church of San Cristóbal Mártir is an excellent example of Castilian Christian culture. It is believed to have been built in the 15th and 16th centuries in the Mudéjar style, as evidenced by the chancel arch that was initially pointed. The arch was modified during the Baroque period into a semi-circular arch, as it remains to this day. The church was extended around 1775 by the famous Sevillian architect Ambrosio de Figueroa, and his brother Antonio Matías de Figueroa. They worked on virtually all significant buildings in Seville and its province at the time (San Telmo Palace, La Cartuja Monastery and Seville Cathedral, among others). Later, in the 20th century, the left aisle was renovated to create different rooms.

Worthy of note is its Baroque bell gable. This church does not have a tower, only a bell gable accessed by a staircase at the front of the Gospel aisle. This appears to suggest that a tower had been planned, but was never built. An additional point of interest is the small doors on the side panels of the main altarpiece, which seems to indicate that there used to be a space behind the chancel.

The church has a wooden coffered ceiling. It houses several paintings and gold- and silverwork items, mainly from the 18th and 19th centuries, although there are also some contemporary and 17th-century artworks. 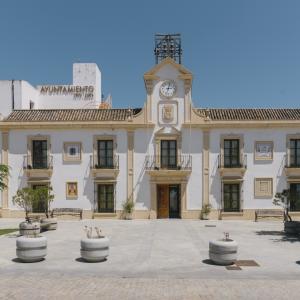 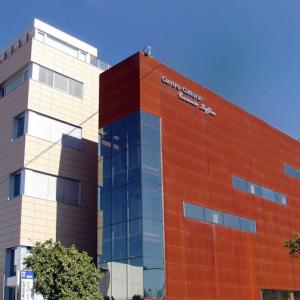 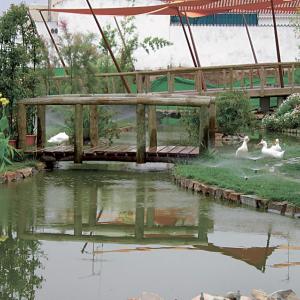 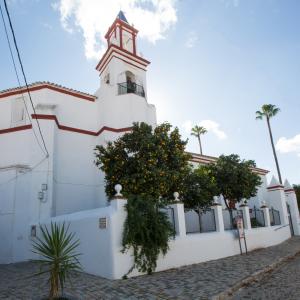 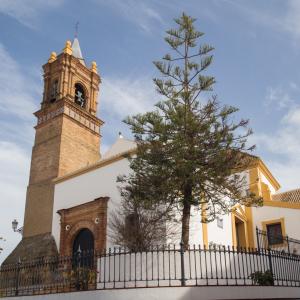 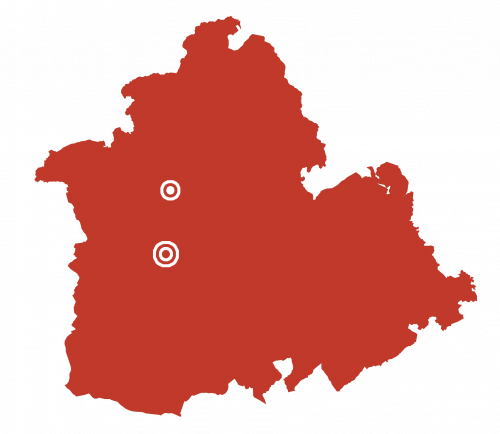