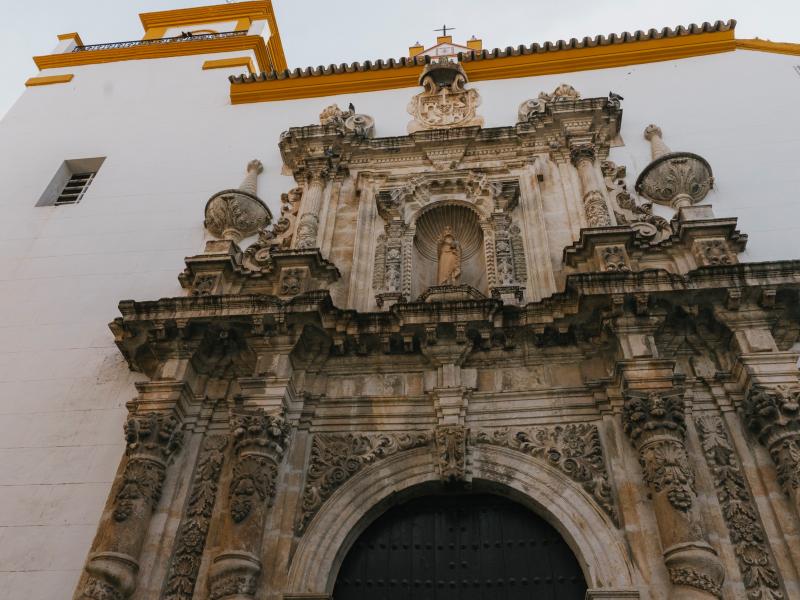 Better known as La Compañía, because it was built by the friars of La Compañía de Jesús in the 17th century, in 1627 to be precise.

The most remarkable feature of this single-nave baroque church is its façade with the coat of arms of Castilla y León and the image of the Sagrado Corazón de Jesús.

Inside, one can admire the five wooden altarpieces and a large collection of twelve oil paintings with scenes from the life of the Virgin, a work by the Flemish artist Peter Van Lint. It is the headquarters of the Hermandad de la Santa Cruz and houses a small museum with articles belonging to the brotherhood. 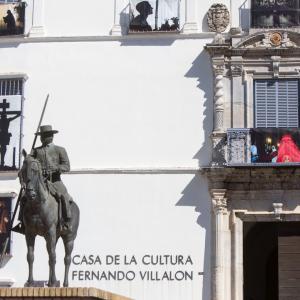 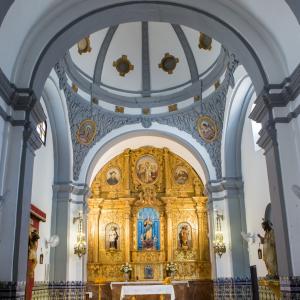 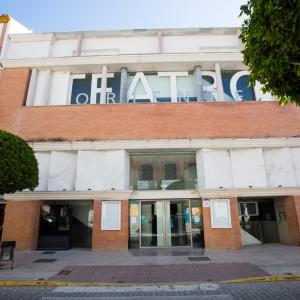 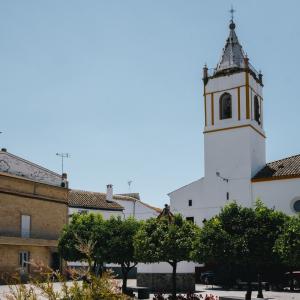 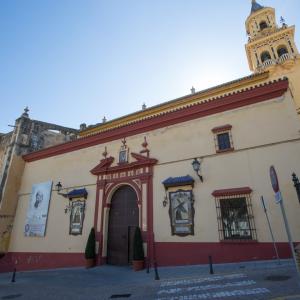