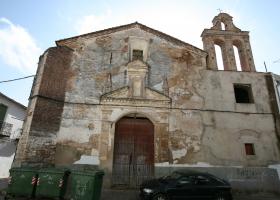 The ensemble is a 17th century baroque building commissioned by Alvaro de Castilla in 1614 as a convent and hospital, to which the church is attached. 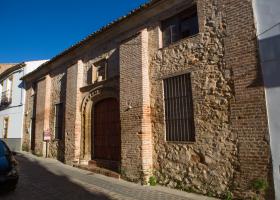 In Calle López de Ayala you can find the Hospital de los Milagros, also known as the Hospitalito.

This building has a main doorway from the early 16th century consisting of a basket arch with decorated archivolts and a niche on the alfiz that frames it. It is believed that it was founded in the late 15th century. It was still in use at the end of the 18th century. 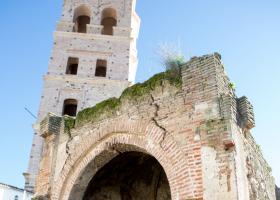 The building has a single nave with no roof. The main chapel has a trapezoidal, eight-sided cross vault. There is a pointed triumphal arch and, on the Gospel side of the ante-chancel, a semicircular arch with a richly decorated archivolt. There is also an opening with a segmental arch. 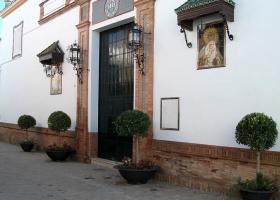 This chapel is located in what is now a central street of our town, which was formerly known as Calle de San Benito. 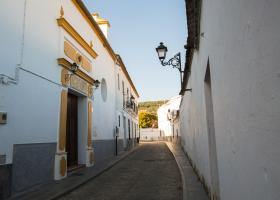 The Shrine is located in the former Hospital de la Misericordia. This small rectangular building has two sections separated by a pointed triumphal arch. It has only one entrance at the foot of the Epistle side of the temple. The entrance is framed by an alfiz and topped with a cantilevered cornice. A brick belfry stands at the apse of this same side. 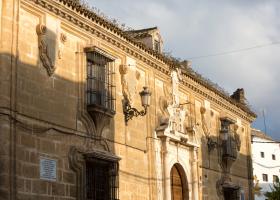 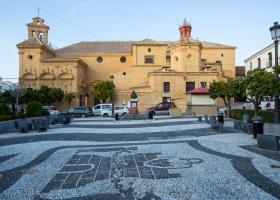 In 1513, the 4th Count of Ureña gifted the old San Sebastián Chapel and the adjoining charity hospital to the friars of the Order of Preachers so that they could found their convent. The Count had it recorded that the Chapel should not be demolished but rather incorporated into the new church. Its construction was completed on 7 March 1547.