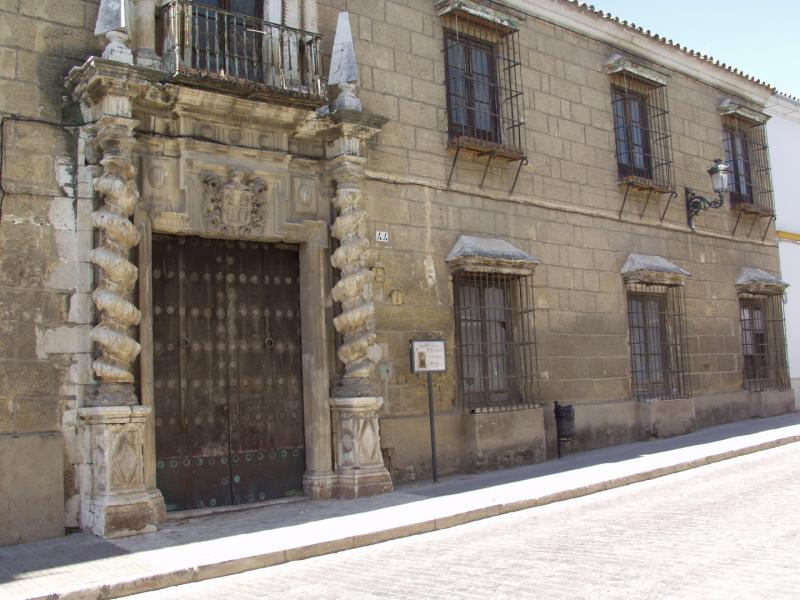 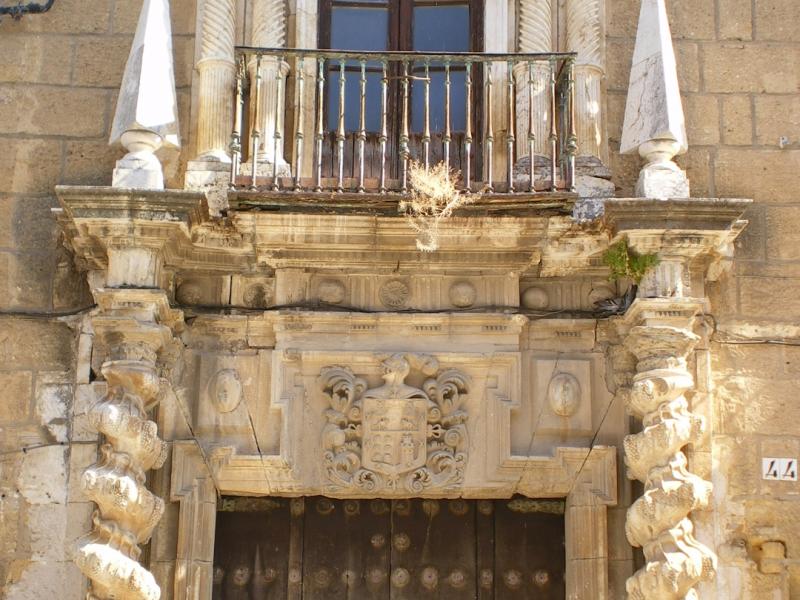 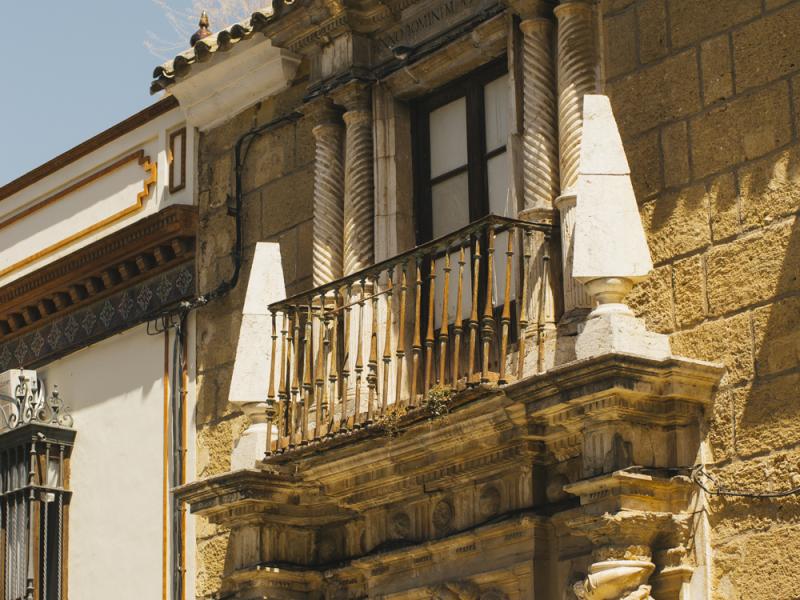 This 18th-century stately, civil building was once the seat of Osuna’s courthouse. As the inscription on the portal shows, it was built in 1738.
The old stately mansion of the Govante and Herdara families has the same architectural layout as other stately houses in the town. The two-storey, horizontal building is crowned with a cornice. In this case, the portal with its two pinnacles rises slightly above the cornice. As in other cases, the portal is situated to the left. The rest of the façade is structured around the superimposed windows with grilles.

The portal is also in line with the aesthetics of the time: two lintelled openings along the axis, a door wide enough for carriages and a balcony on the upper floor. The portal is flanked by two Solomonic columns on pedestals; not at all surprising in a courthouse. The shaft is decorated with plant motifs, in particular, vine branches and grapes. White, triangular obelisks crown the entablature. The door’s lintel is emblazoned with the coat-of-arms framed by a moulding. The Solomonic columns are identical to those found in the Chapel of Jesus the Nazarene in the Victoria Church, albeit the latter is gilded.

This is one of the most iconic buildings of Andalusian Baroque. At present, it is in disuse; therefore, only the spectacular facade can be admired. 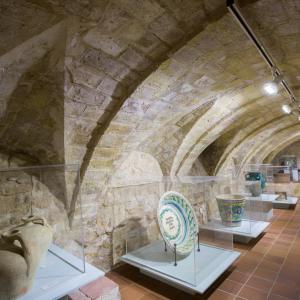 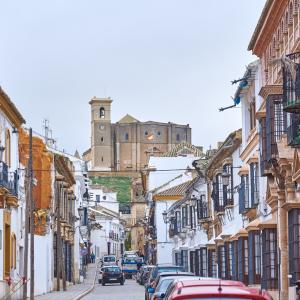 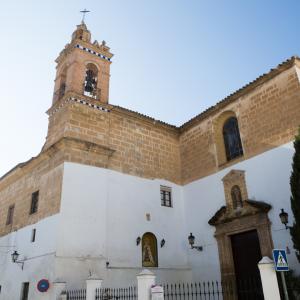 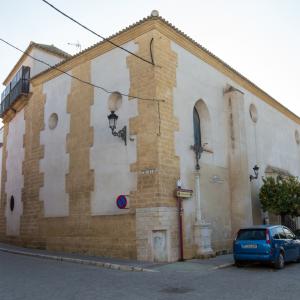