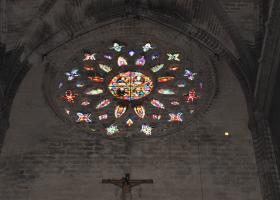 Stained glass windows of the Cathedral of Seville

The stained glass windows of the Cathedral of Seville constitute one of the most extensive, homogeneous and best preserved groups of Spanish cathedrals. The one hundred and thirty-eight stained glass windows preserved also represent a magnificent chapter in the history of this technique in the Iberian Peninsula, from the 15th to the 20th century. 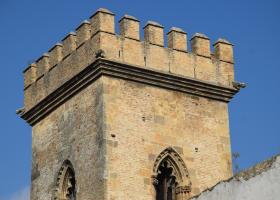 Royal Monastery of Santa Clara and Tower of Don Fadrique

In the northern part of Seville's Historical Centre, between the river and the old La Feria lagoon, the former cloistered convent of the Poor Clares was located. 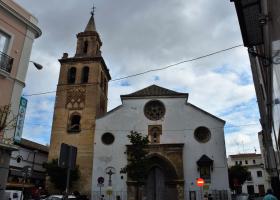 This church combines the Islamic building tradition with the Gothic art provided by the Christian conquerors who came from Castile. The main façade dates back to the second half of the 13th century, with an exceptional stone doorway made up of a pointed arch with archivolts and battens. 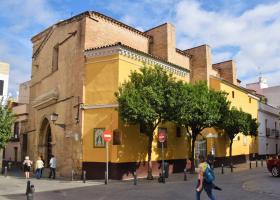 The Church of San Martín is one of the oldest temples in the town. It must have been built during the 15th century and it is believed that Alonso Rodríguez, the Master Builder of the Cathedral itself, was involved in its construction. 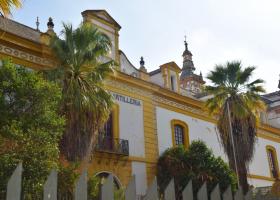 In Seville, Alfonso X decided to build the Royal Shipyards in 1252, in order to construct galleys outside the walled enclosure and very close to the River Guadalquivir, in the area between the Gold Tower, the Silver Tower, and the Coal Gate and Oil Gate. 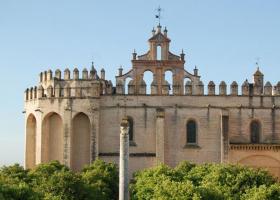 The Monastery of San Isidoro del Campo was founded in the year 1301 by Alonso Pérez de Guzmán and María Alonso Coronel at a site near the ruins of Italica where, according to tradition, San Isidoro of Seville was buried, and since then it has been under the administration of successive religious orders, Cistercians, Hieronymite hermits and the Order of San Jerónimo, who have left their mark bot 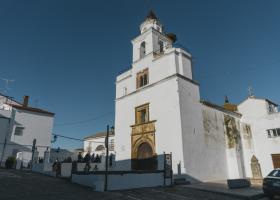