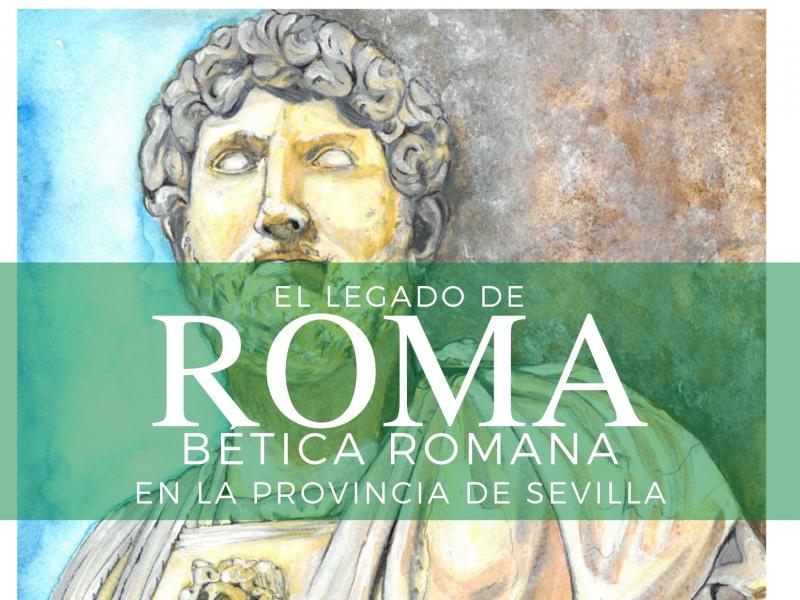 The second route we are going to follow is known as the Roman-Baetic route. We being in the ancient Colonia Iulia Romula Hispalis, Seville, a city with a wide variety of Roman vestiges. Mythology speaks of Hercules as the founder of the city, inspiring emperor Julius Caesar to inaugurate it in 45 BC, although the truth is Seville was conquered by the Roman army from the Carthaginians during the Punic Wars. By 49 BC, the Roman Hispalis had a wall, a forum and constructions that have survived over time to the present day.

516
2
Wines and spirits in the province of Seville: a pleasure for all the senses
Several towns

624
5
Wines and spirits in the province of Seville: a pleasure for all the senses
Several towns 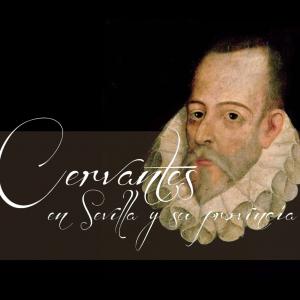 664
1
Cervantes in Seville and the province
Several towns

131
1
Wines and spirits in the province of Seville: a pleasure for all the senses
Several towns