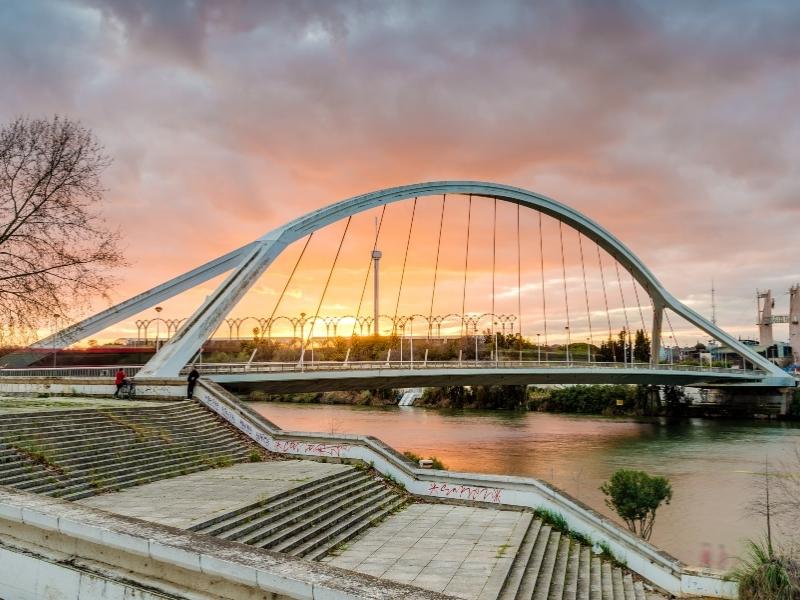 It is one of the main accesses to the northern area of Isla de la Cartuja, and is close to the Science and Technology Park and the Isla Mágica theme park.

The engineers in charge of its design were Marcos Jesús Pantaleón and Juan José Arenas, also on the occasion of Expo'92.

It was built between 1989 and 1992 to allow access to the site of the 1992 Universal Exhibition. Its construction was financed by the company Mapfre, which would give its name to the bridge, although from the beginning it was even called Barqueta Bridge in municipal publications.

It was not built directly on the River Guadalquivir, but was built on land and swept away by boats in 1989.

The arch is 214 metres high and both entrances form an isosceles triangle, which in turn acts as a cable-stay to support the board or footbridge.

Due to its elegant construction, it is recognised worldwide in the field of architecture and engineering. This shape enables that the weight of the dashboard and the cars goes up the central red racks, continues to the arch and ends up bifurcated in the triangular entrances.

It was awarded by the European Metal Construction Convention and has become one of the symbols of identity of the new Seville. 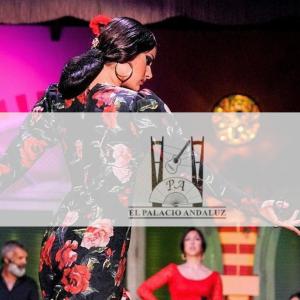 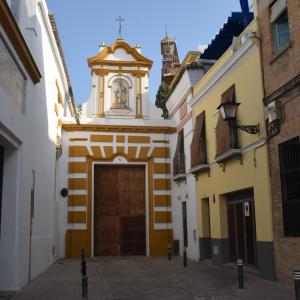 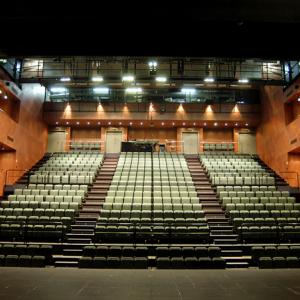 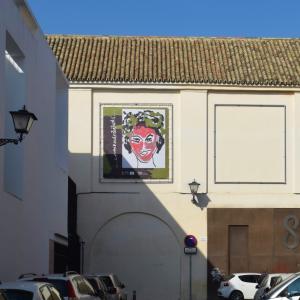 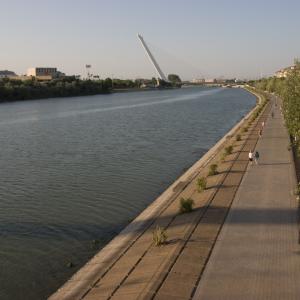 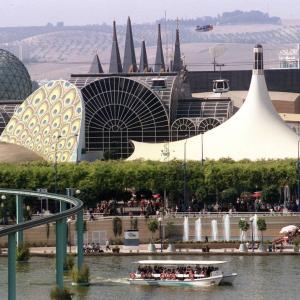 8858
14
Pavilions of the 1992 Universal Exhibition in Seville
Seville 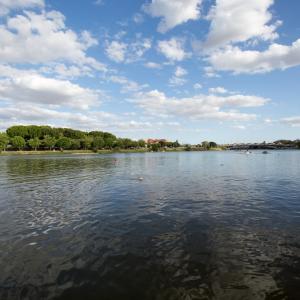