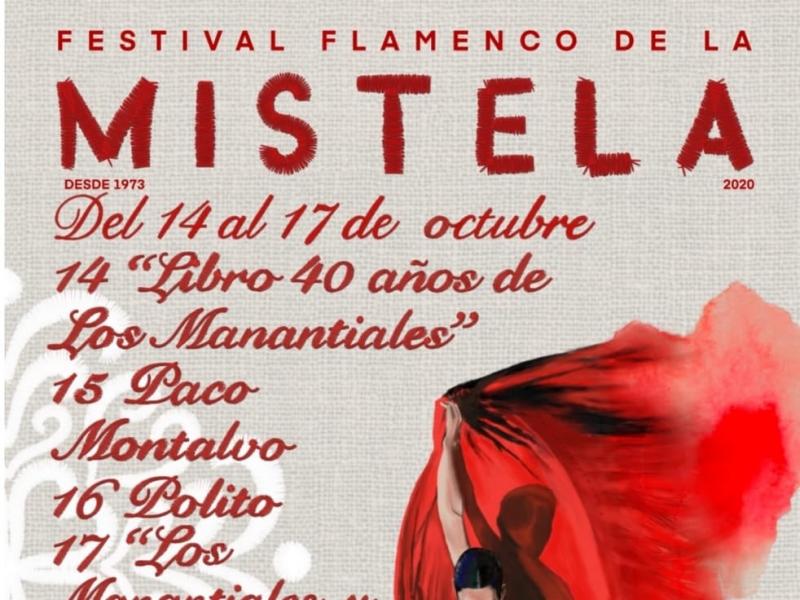 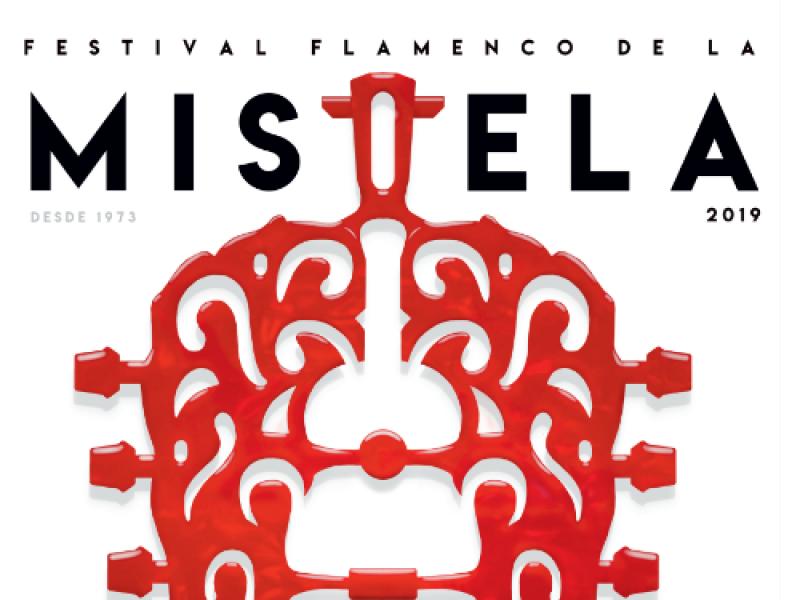 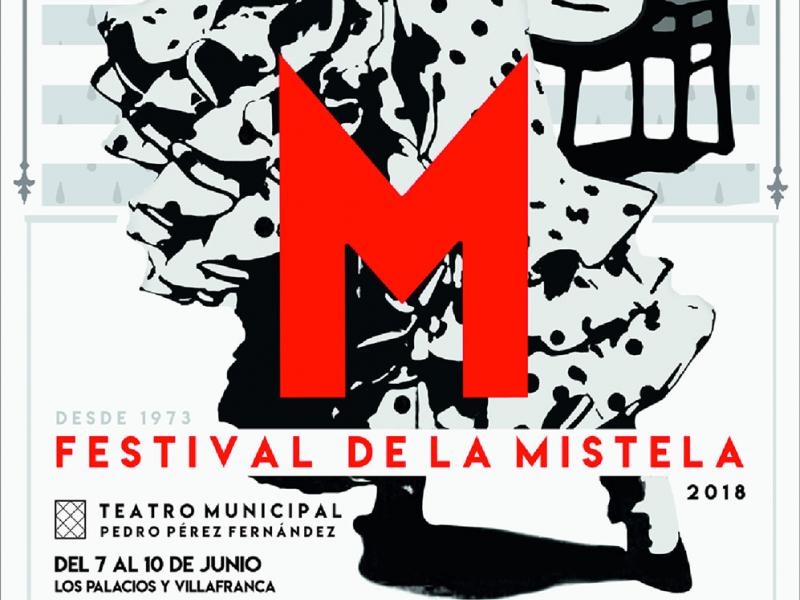 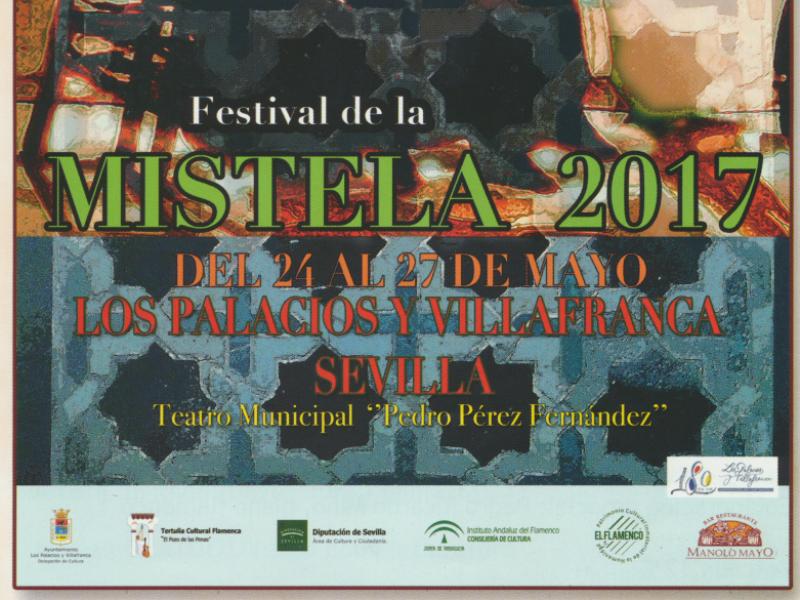 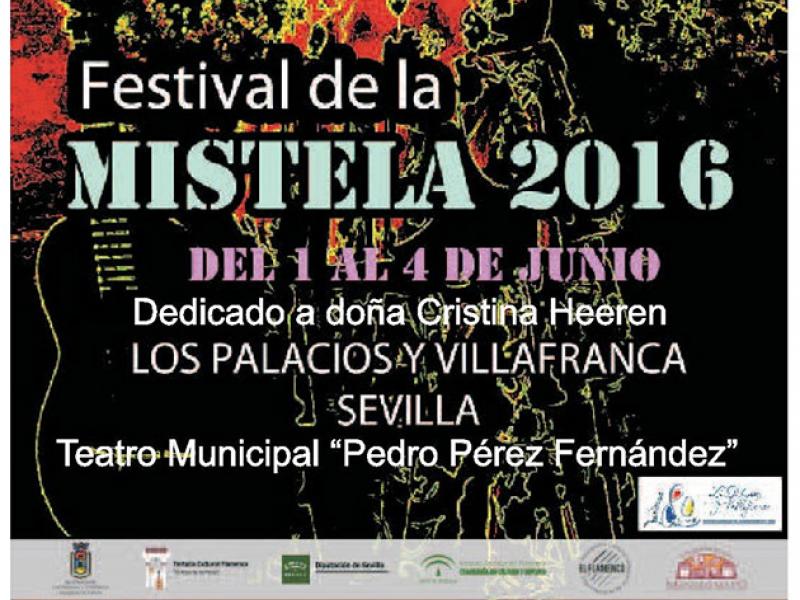 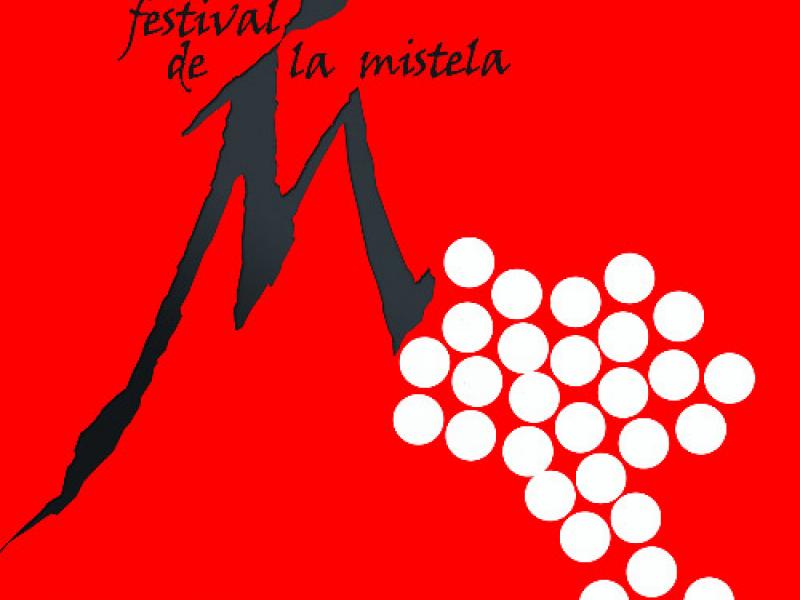 The La Mistela Festival has burst into the world of flamenco festivals with a new format with its own personality that is becoming consolidated and that now occupies its own place in the flamenco scene of this new century. The top singers, dancers and guitarists perform there. Started at the end of the sixties, like so many other summer festivals that flooded Andalusia with flamenco, the La Mistela Festival became as popular and important as many others that were offered in this part of the Lower Guadalquivir between Seville and Jerez and, by extension, throughout Andalusia. 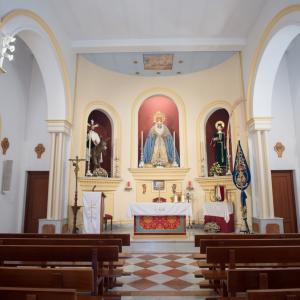 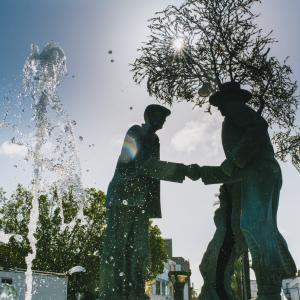 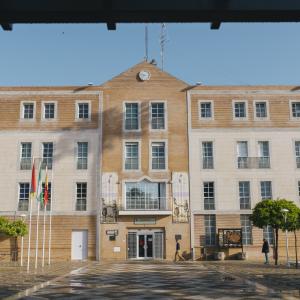 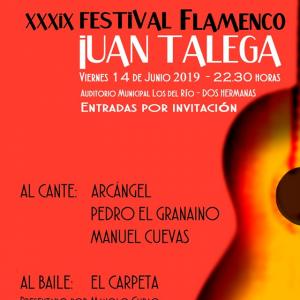 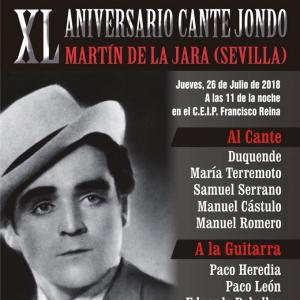 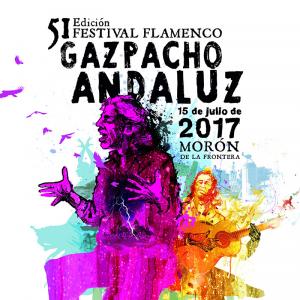 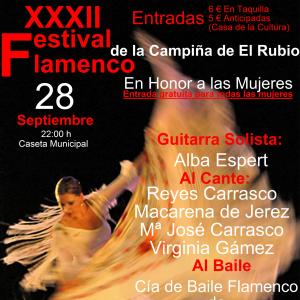 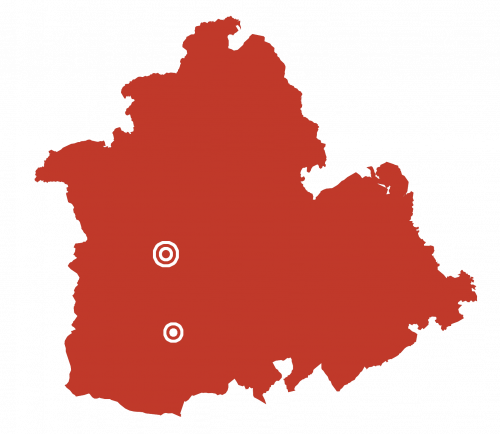