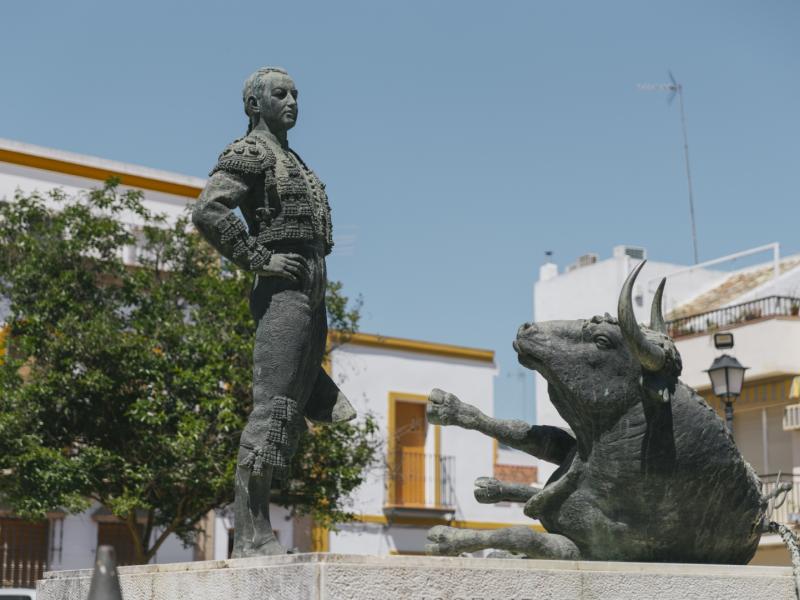 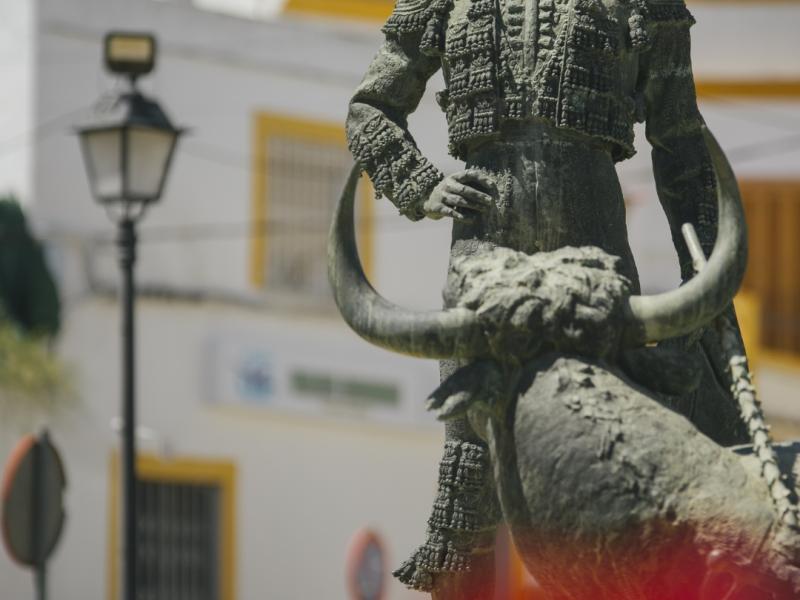 The monument, located in the square of the same name, is the work of the sculptor Collaut Valera. The bronze statue depicts the bullfighter in a proud and victorious pose after finishing the fight, while the mortally wounded bull lies on the ground with its limbs extended. The sculpture faithfully reflects Joselito after completing the “tercio de muerte” or the death stage. The statue also has various reliefs featuring different parts of a bullfight, as well as Joselito’s famous “quiquiriquí” pass.

The naturalistic and classical masterpiece captures all the details of the action and the personality of the bullfighter. The documentation provided by the Peña Taurina Don José y Juan allowed the artist to reflect even the smallest detail. The sculpture weight 700 kg. The bullfighter is 2 metres high, while the bull, of the same size, lies at his feet. Antonio Bienvenida symbolically culminates the work, personally placing the “banderillas” on the bull and giving the sword to the bullfighter.

This memorial was built as a tribute to the bullfighter from Gelves on the 50th anniversary of his “alternativa” in 1964. The City Council funded the statue with donations. It was placed in the square that bears his name, on land donated to the City Council by a wealthy local.

It was unveiled on 26 April 1964, attended by celebrities from the bullfighting world and Sevillian society, including the Duchess of Alba and the Countess of Gelves.

The figure of the bullfighter “Joselito” has been and is significant for Gelves. It is still part of the town’s folk wisdom. To see this monument is to travel from the present to the past of bullfighting. The Plaza “Joselito El Gallo” is located in a quiet and central location where one can feel the essence of Gelves. 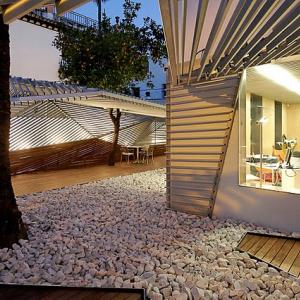 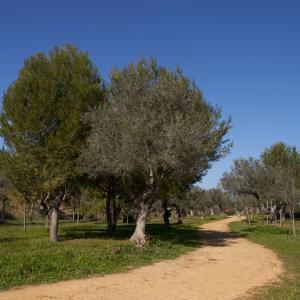 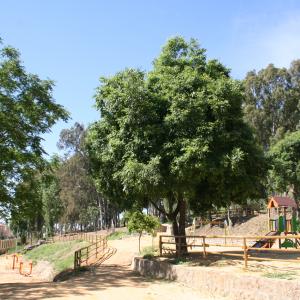 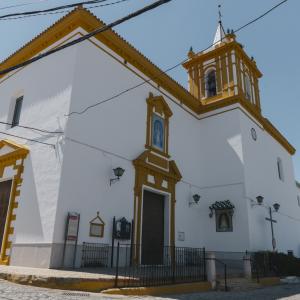 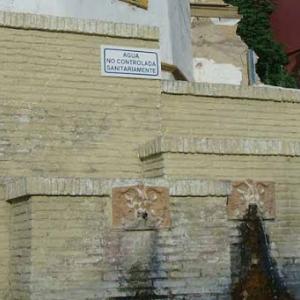 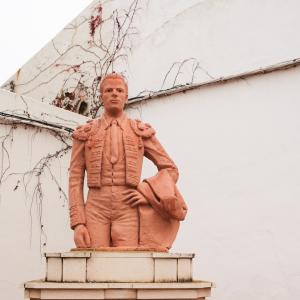 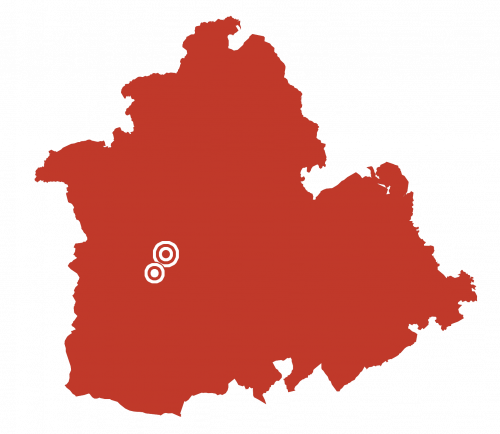