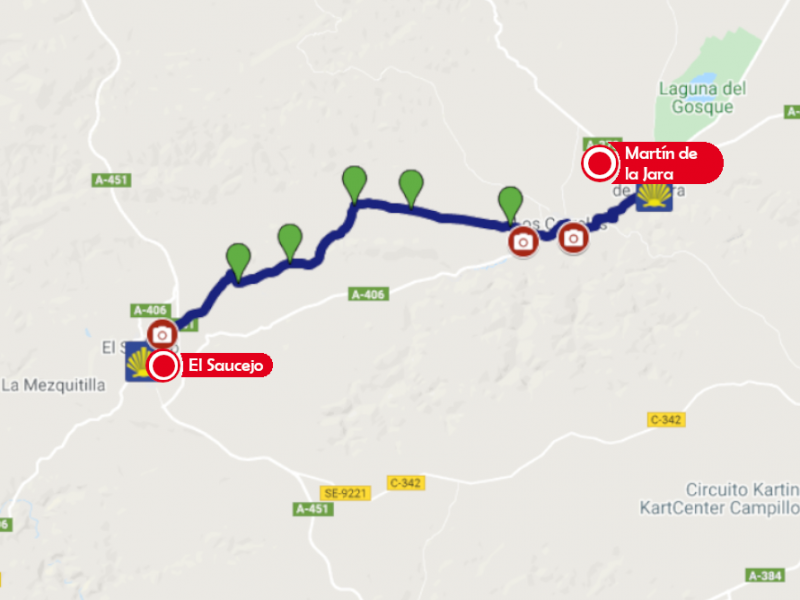 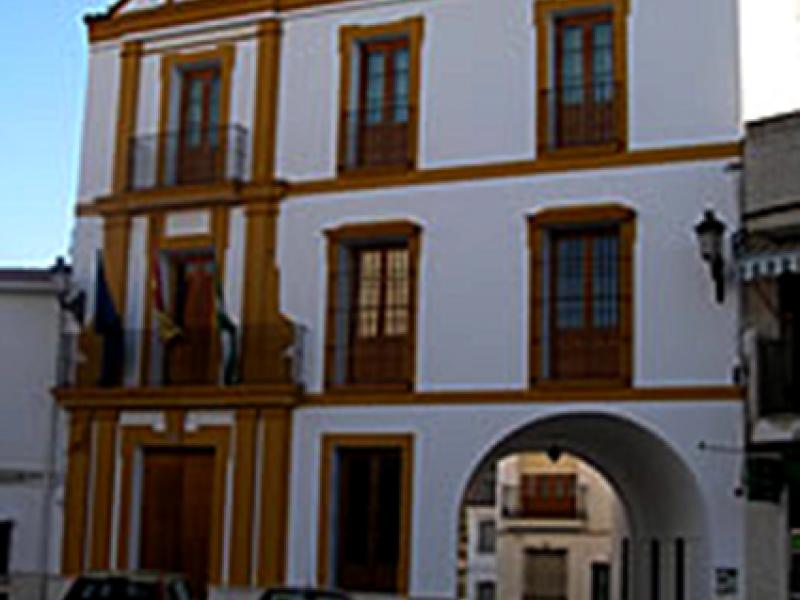 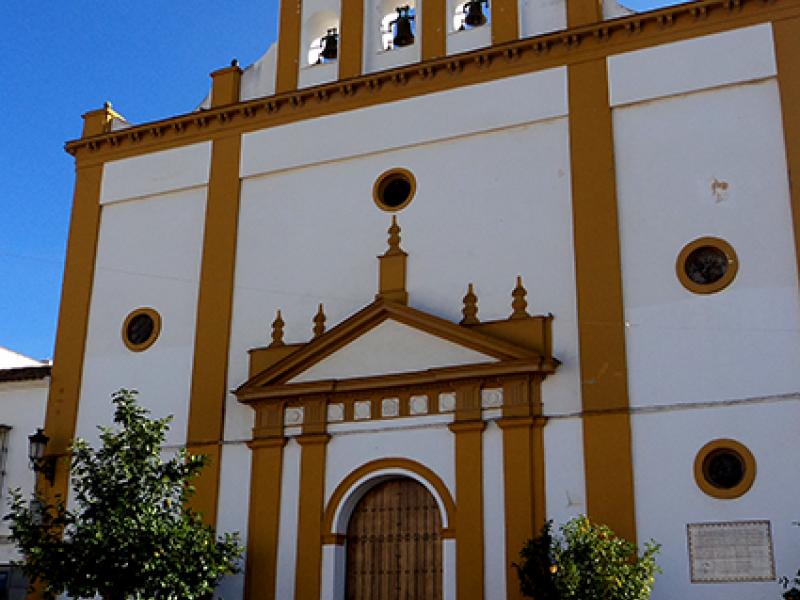 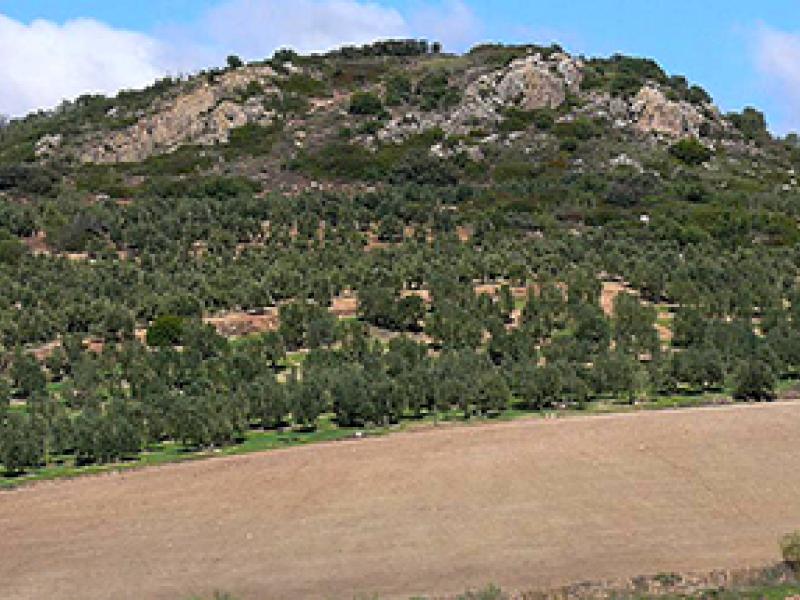 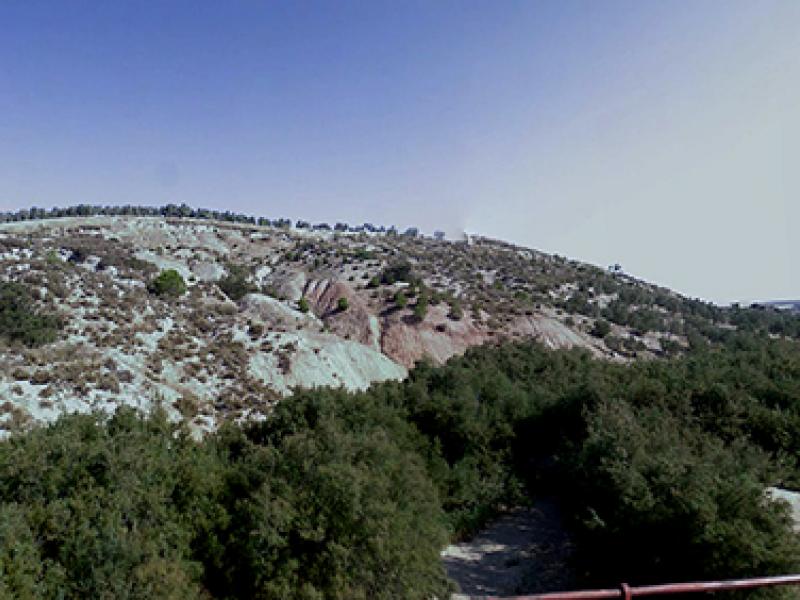 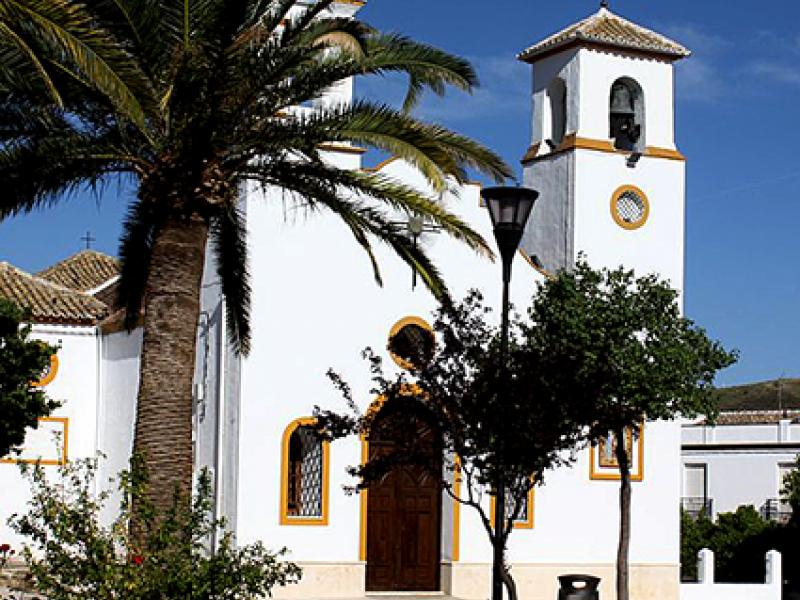 After passing through several rural areas, you reach this town, in whose surrounding area archaeological remains of the first civilisations that settled in the area, Iberians and Romans (Ruins of Repla), have been discovered.

Los Corrales has a typically Andalusian appearance, characterised by the beauty of its streets and houses, most of which are two-storey and built in plastered and whitewashed brick. The most important artistic monument is the church of Santiago Apóstol.

This town is located in a small valley dominated by a beautiful mountainous landscape of scrubland with pines, oaks and holm oaks alternating with pastures. The central area of rolling hills and gentle slopes surrounds the village with an agricultural landscape of olive groves and cereals.

Nearby is the Laguna del Gosque, home to a large number of water birds. The salt lake used to have a beach for the nearby villages. The church of Nuestra Señora del Rosario is its most important monument. 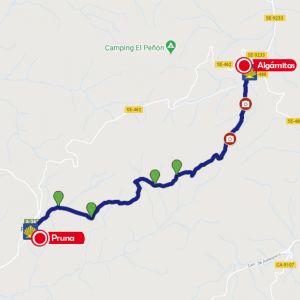 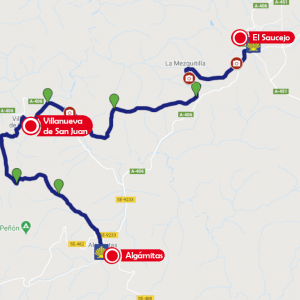 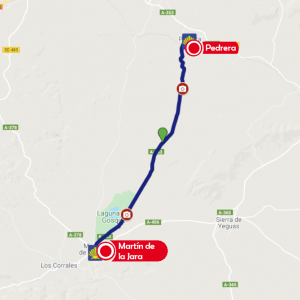 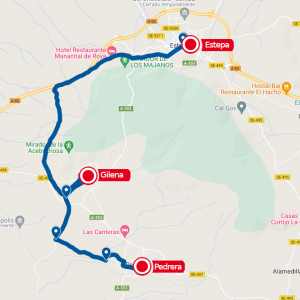 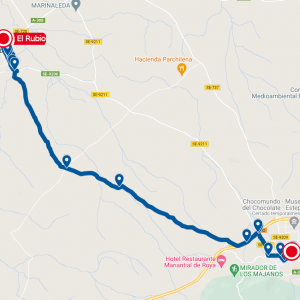 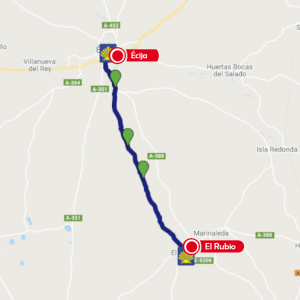 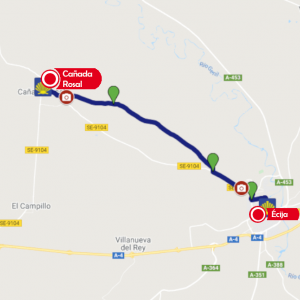 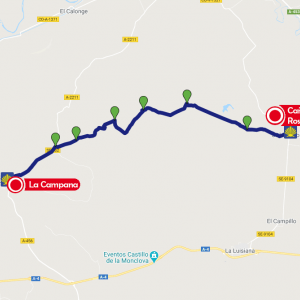 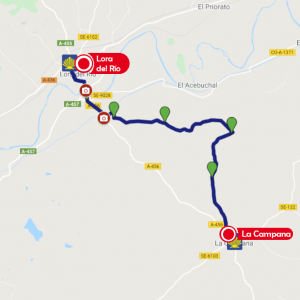 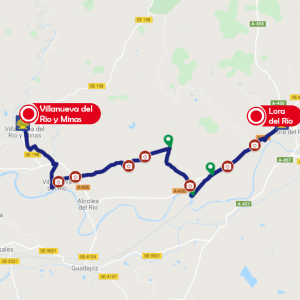 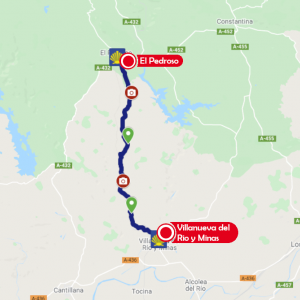 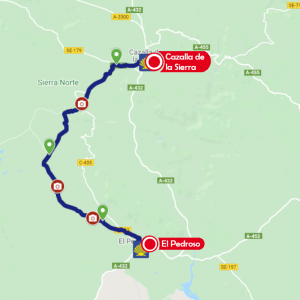 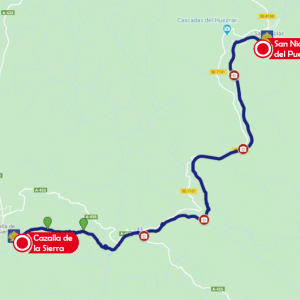 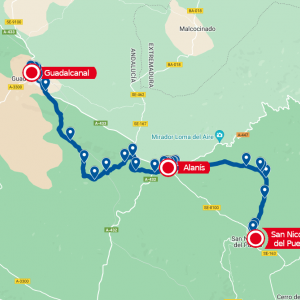 The comments are moderated, so it takes a while to appear. If they contain offensive language they will not be published.
Localidades
El Saucejo
Los Corrales
Martín de la Jara
Rutas de esta etapa
Camino de Santiago: Border Route