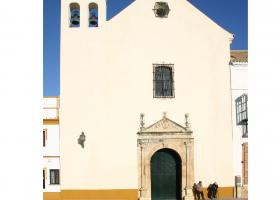 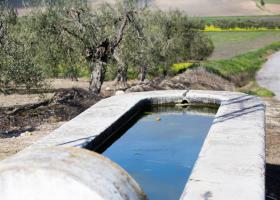 This rectangular building has three pipes and a single basin. Located about 1.7 kilometres from the village on the path that bears its name, the building is oriented towards Paradas. A notable feature of this fountain is the network of channels from different periods, equipped with sandboxes, which bring the water to the fountain and to a cistern located on the road to San Antonio. 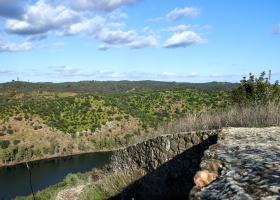 Aznalcóllar Castle was a Muslim fortress before the Reconquista of Seville in 1274 by Fernando III. 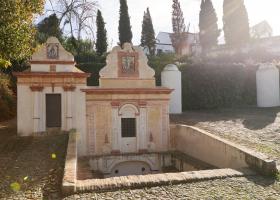 For many centuries, it was the only source of water for the people. Its remote past and healing powers were already known in Roman times.

This fountain is the ultimate example of civil baroque architecture in Andalusia. It consists of two buildings (1773 and 1789), two medieval cisterns and a pool. 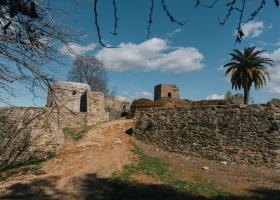 This fortress, whose origins coincide with those of the city itself, dates back to the Moorish period, when it defended the north-south road towards Seville and reinforced the line of defence of the so-called Cora de Firrish, although there is evidence to suggest that it is based on the remains of an earlier Roman castrum and possibly other military structures that were built to take advantage 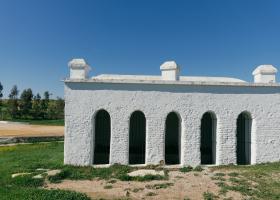 This Iberian archaeological site abounds with Roman remains. The fountain itself may have been the reason for the emergence of settlements and their permanence over time. The fountain sits over underground water collection galleries that convey groundwater to an underground cistern from where it naturally flows down the slope to the fountain. 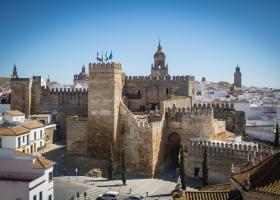