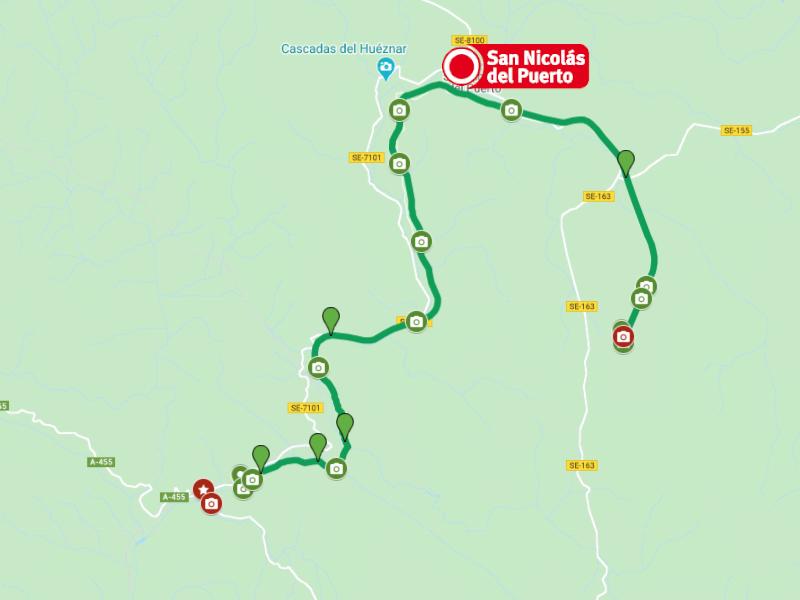 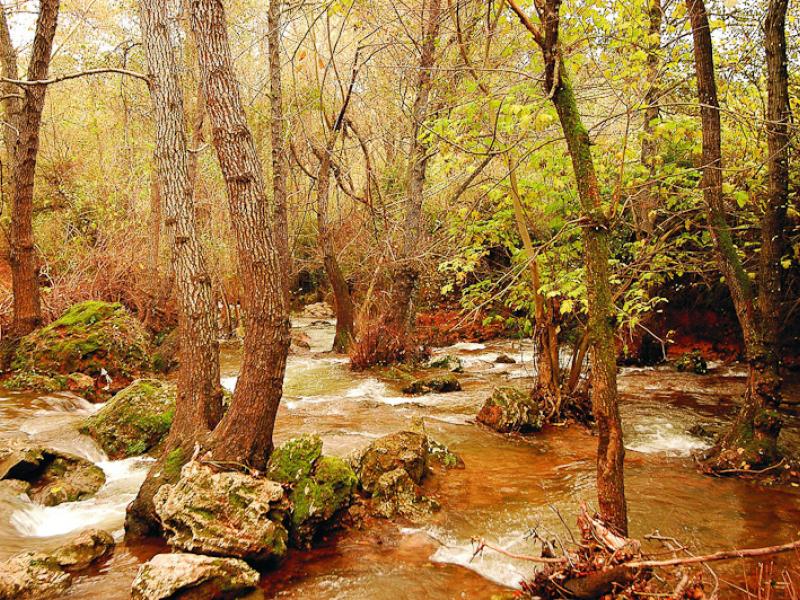 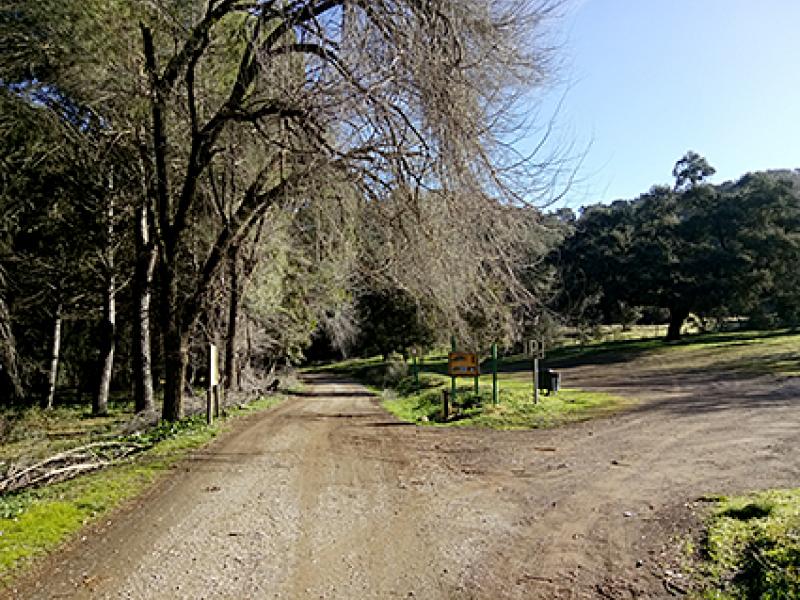 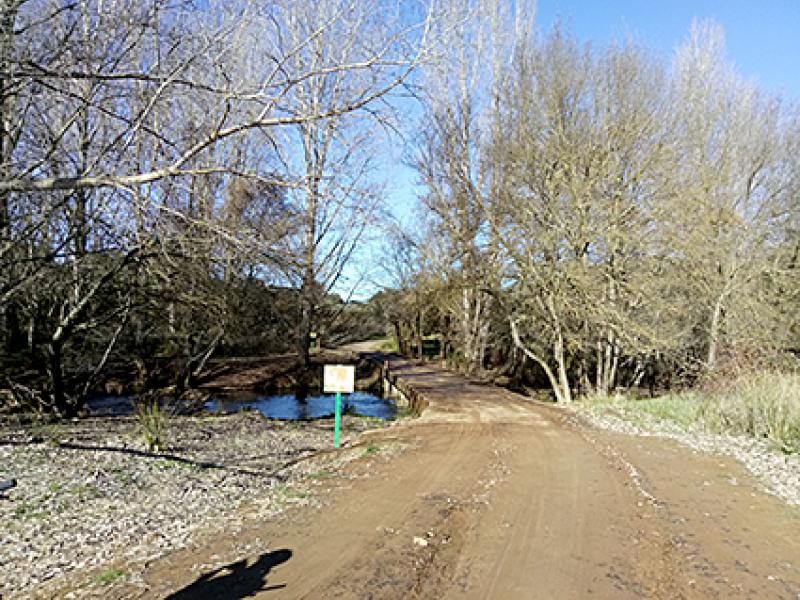 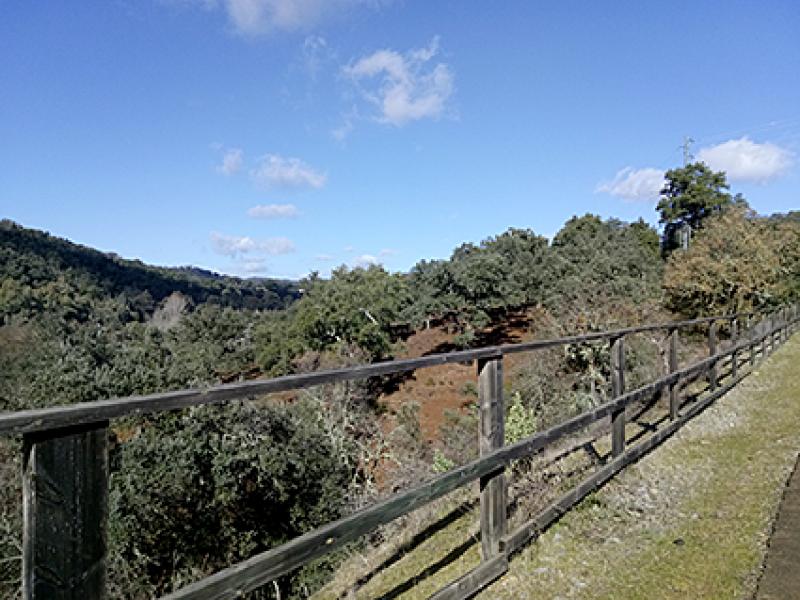 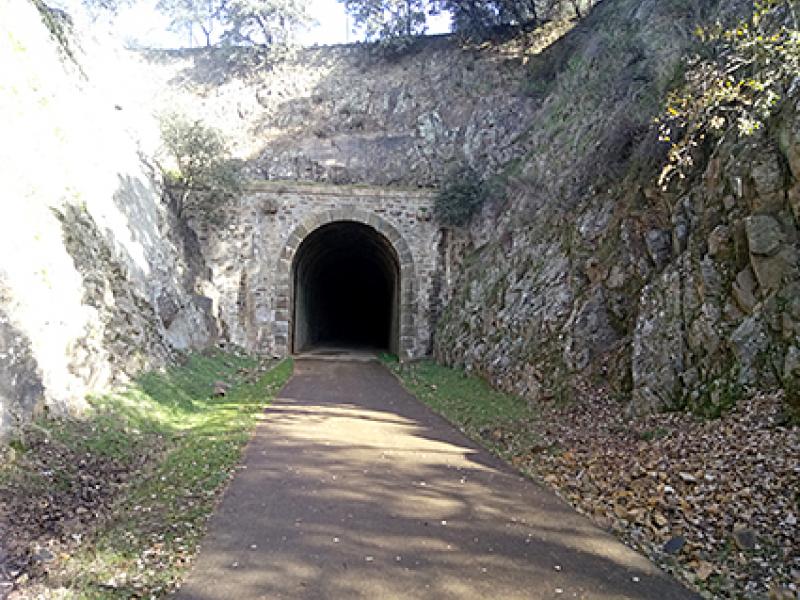 This trail runs through the centre of the Sierra Norte de Sevilla Natural Park, through four of its beautiful villages: Constantina, Cazalla de la Sierra, Alanís and San Nicolás del Puerto.
This Greenway is the result of the intense mining activity in the area, as it makes use of a disused railway that used to transport the iron obtained in the Cerro del Hierro, a karst landscape declared a Geopark, which offers one of the most impressive views of the Natural Park.

Most of the Greenway Trail runs alongside the Ribera del Huéznar, with its famous gallery forests and crystal-clear waters.

This route allows you to enjoy the main ecotourism attractions of the Sierra Norte Natural Park, and its numerous resources such as the "beach" of San Nicolás del Puerto, the Isla del Pescador (Fisherman's Island) or the source of the Huéznar and its waterfalls declared a Natural Monument, as well as tasting Iberian cured ham at any of its bars and restaurants.

Of course, we recommend a visit to any of its villages, all with a wealth of heritage and culture, some of the most important landmarks being the Castle in Alanís, the Ermita del Monte (Monte Chapel), the Plaza del Concejo or the Monasterio de la Cartuja (Cartuja Monastery) in Cazalla; the Castle, the bullring and the Ermita del Robledo (Robledo Chapel) in Constantina; and the Roman bridge or the source of the Huéznar in San Nicolás del Puerto. 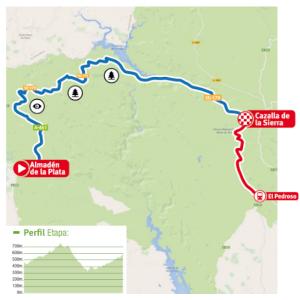 The comments are moderated, so it takes a while to appear. If they contain offensive language they will not be published.
Towns
Cazalla de la Sierra
Constantina
Información de contacto
viasverdes@ffe.es
http://www.viasverdes.com/vvandalucia/itinerarios/itinerario.asp?id=96