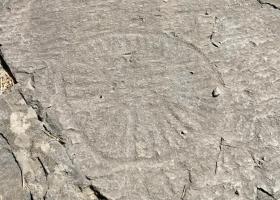 The natural monument is located in the palaeontological site, Lower Cambrian Jellyfish of Constantina, about two kilometres from Cerro de la Víbora, in the Sierra Norte Natural Park of Seville. 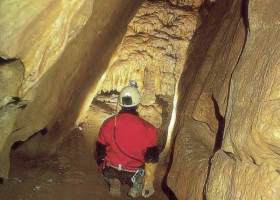 The cave is located in the Sierra Norte Natural Park. 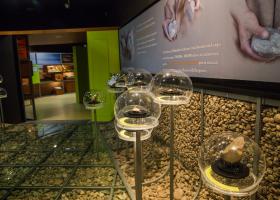 Francisco Sousa began to collect objects for this museum in 1982. The exhibition was named after him when he passed away. Francisco Sousa was a religious teacher at Miguel de Mañara High School whom, with the help of some students, created a group dedicated to studying the nearby Cerro Macareno site and the fossil remains that appeared in the La Jarilla gravel pits.