We guide you through the heart of the province 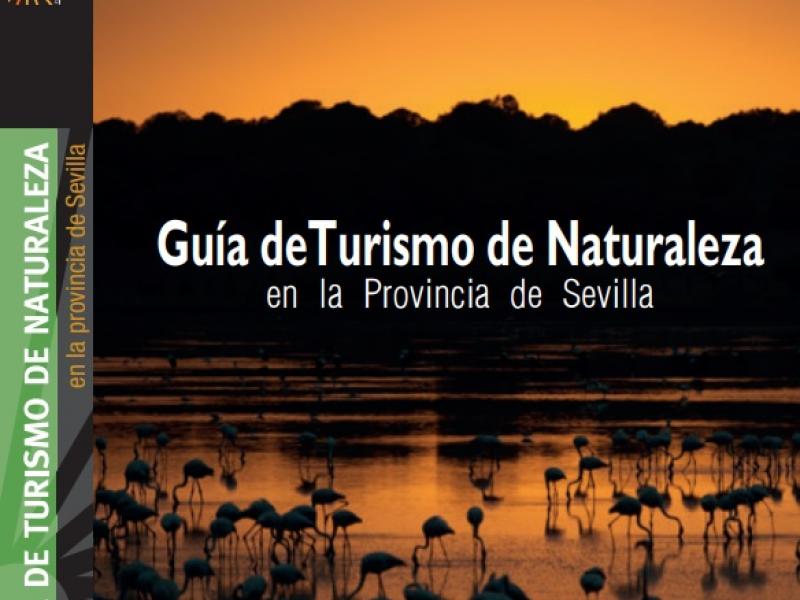 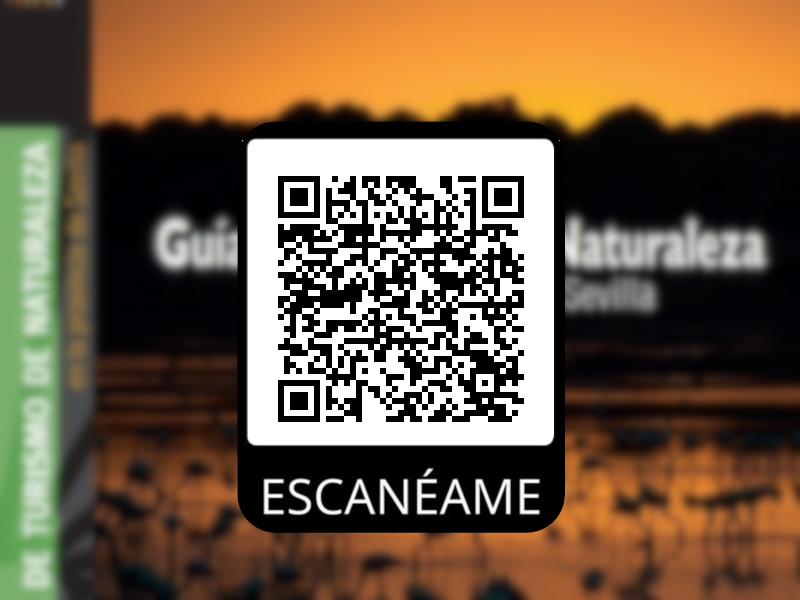 Sierras, pastures, steppes, riverbanks, coastal marshes... few provinces in Spain can boast such a high variety and quality of ecosystems.

Seville's protected natural spaces occupy more than thirty percent of its surface area: Doñana, Sierra Morena Sevillana, La Lentejuela, El Brazo del Este, El Corredor del Guadiamar... Emblematic species such as the Iberian lynx, the imperial eagle, the hollyhock and the great bustard are some of its rarest and most endangered species. Fauna, Flora and Gea, with Cerro del Hierro at the head, make up an immense natural capital in what we have come to call "The Other Seville". And to manage it, to take care of it, and to make use of it, there is the rural population. 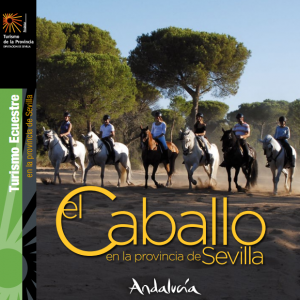 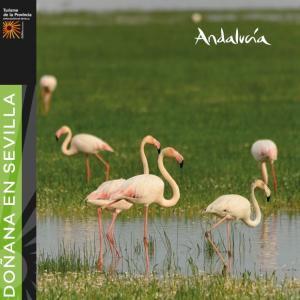 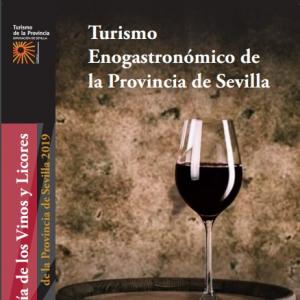 499
3
Wines and liquors of the province