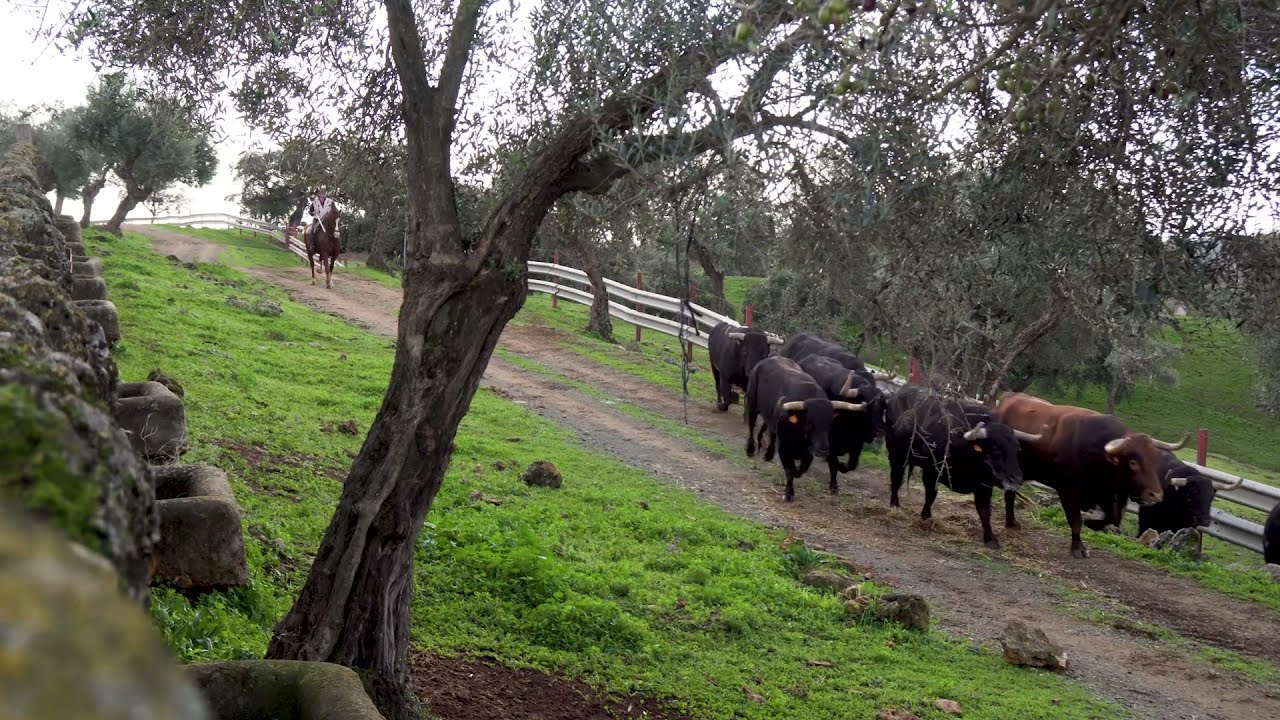 Culture of the bull and the horse

Man, horse and bull have shaped the landscape of the Sevillian countryside. The dehesa is the result of man's work on the landscape for livestock breeding. The horse has been part of our history as an animal for work but also for pleasure; it accompanies us in fairs and processions and in many leisure activities. The Seville April Fair or the Romeria del Rocio would not be the same without the horse.

The province of Seville is home to the world-famous Purebred Spanish, Anglo-Arab and Arabian horses. The Andalusian horse has played a key role in the creation of European and American horse breeds.

And along with the horse is the culture of the bull. Since ancient times the bull, a legendary beast, has been part of our rites: bullfighting was already practiced in ancient Tartessos. Seville is the cradle of the fighting bull, because the first livestock farms were established in its fields and the breeding and selection of this unique animal began centuries ago. Today, in the province of Seville, there are more than 80 cattle farms with some of the most legendary brands: Marqués de Albaserrada, Conde de la Maza, Buenavista, Osborne and Martín Lorca, Gabriel Rojas, Saltillo and many others that maintain the breed of the fighting bull and are mostly open to the public.

Every year more than 130 bullfighting festivals are held in the towns of Seville: El Castillo de las Guardas, Gerena, Fuentes de Andalucía, Peñaflor, Ecija, Morón de la Frontera and many others. In the province of Seville, the large majority of fighting bull livestock farms are concentrated in the region of the Vía de la Plata. Bullfighting has been a source of inspiration for art, film, music and literature, and bullfighters are popular and much admired figures: Pepeillo (Seville), Curro Romero (Camas), Ignacio Sanchez Mejias (Seville), who was a writer, patron of the arts and matador, Morante de la Puebla (Puebla del Rio), Juan Belmonte (Seville) and many others who have earned the recognition of the people of Spain and America in the great bullrings, and especially in the Maestranza bullring of Seville, the cathedral of bullfighting. The bullring of Seville is located in the city centre and is distinguished by its elegant and popular architecture and its yellow albero sand (from the quarries of Los Alcores).

Discover the remarkable craftsmanship around the world of the horse and the bull: the traje de luces (matador’s suit), the capote (cape), the montera (matador’s hat), the botos camperos (cowboy boots), the traje de amazona (woman's riding suit), the harnesses and the saddlery. Visit SICAB, the horse fair held every year at the Palacio de Ferias y Congresos in Seville. Enjoy the horse centres and clubs, the riding, and the dressage and horse carriage exhibitions. Visit the cattle and stud farms, museums and bullrings of the province. Ride along the Greenways, historical roads and trails. Admire the beauty of the animals grazing freely in the dehesa. 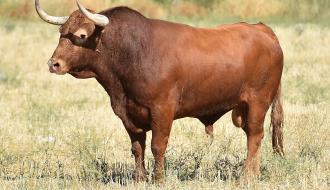 Seville is the cradle of the fighting bull. Enter Bull Territory and enjoy the animal in the countryside 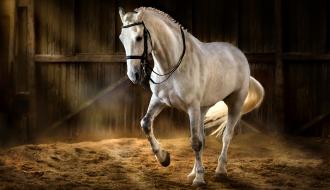 Enjoy Seville on the back of this noble animal 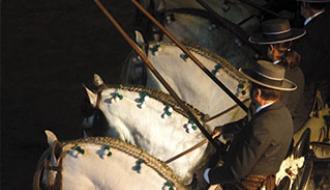 Passion and tradition in the Sevillian countryside: get to know the culture of horses and bulls in their breeding sites