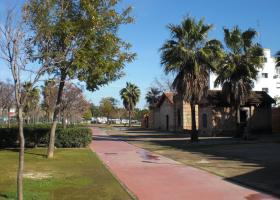 This park, located in the heart of the town, was built on land once occupied by the former Camas railway station. The old station building, still standing today, was opened in 1888. It was built in the Neo-Mudéjar style, influenced by the historicist architecture of the late 19th and early 20th centuries in Seville and the surrounding area. 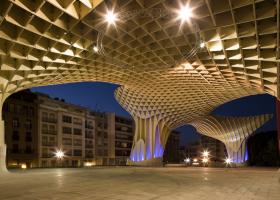 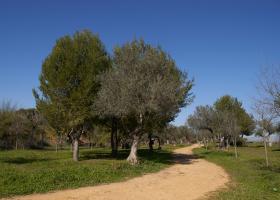 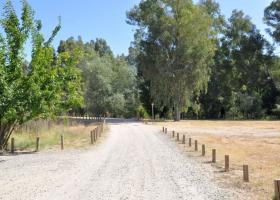 This recreational area very close to the town of Aznalcázar allows visitors to unwind and enjoy fresh air amidst abundant vegetation and the nearby river. It has barbecue facilities and more than a dozen picnic tables and benches, some with access for people with disabilities.

It also has a large car park for your vehicle. There is also parking for disabled people in a nearby area. 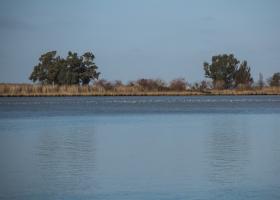 This Special Conservation Area (SCA) covers some 4,772 ha, mostly in the province of Seville. This site features prominently in the Andalusian Natura 2000 network owing to its special importance for the conservation of riparian habitats, certain fish species included in the Habitats Directive and, in general, the river ecosystem and the connectivity it provides as an ecological corridor.