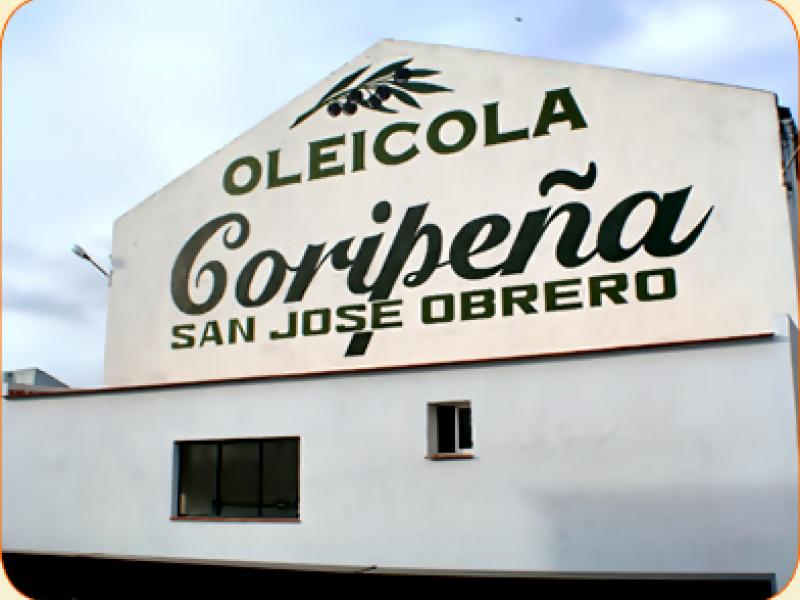 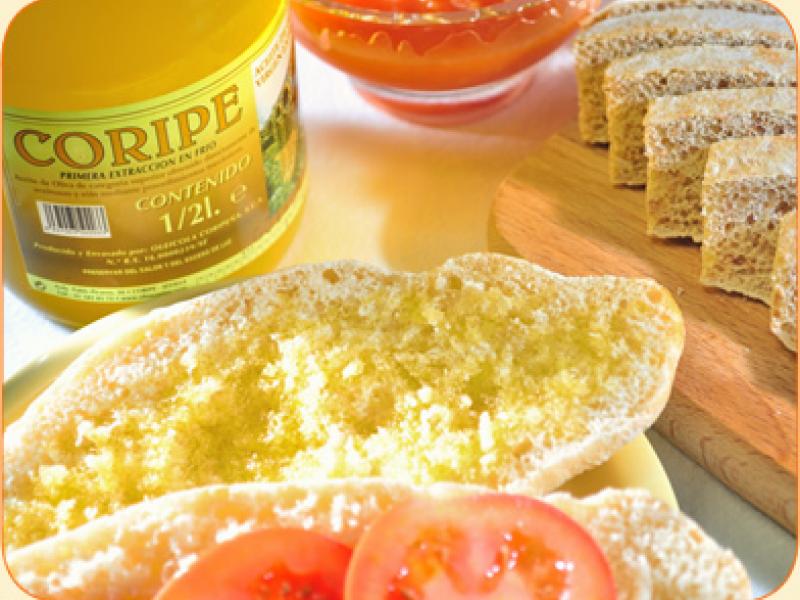 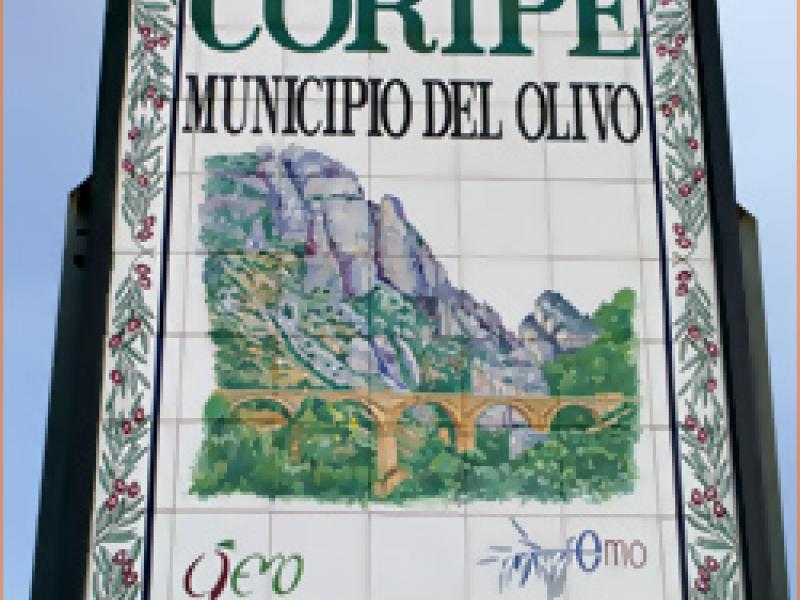 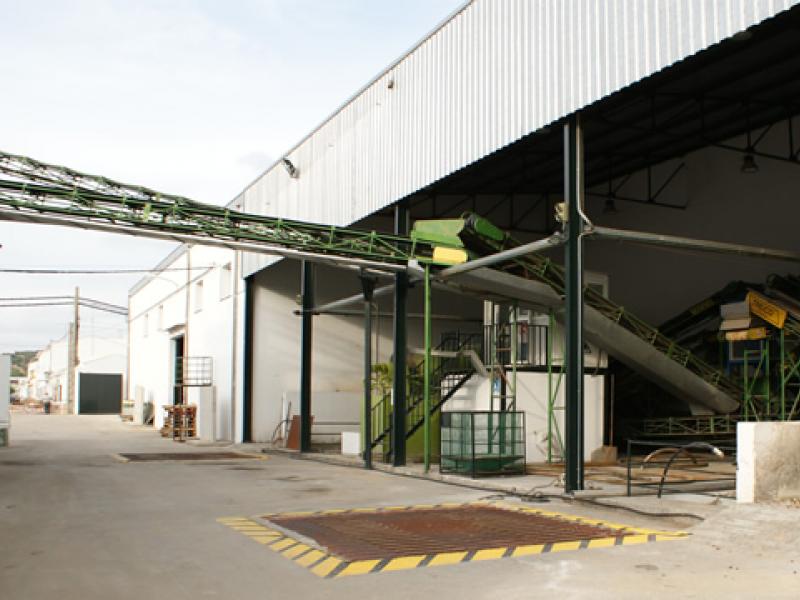 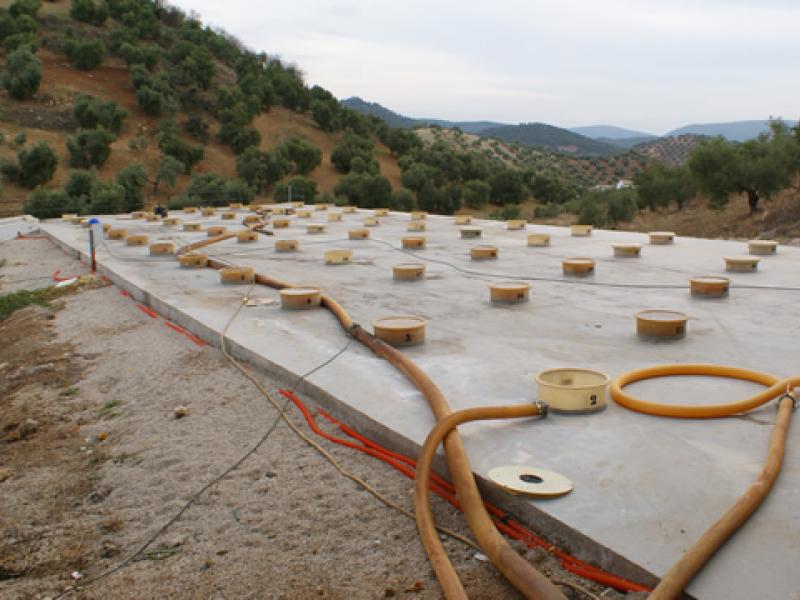 The Sociedad Cooperativa Andaluza Oleícola Coripeña has enjoyed steady growth since its foundation in 1961. It has sought to enhance the quality of its star product, extra virgin olive oil, through innovation and new technologies.

This oil mill was founded in 1961. There was another private oil mill in the town, as well as several smaller ones in nearby farms. Over time, these mills gradually disappeared due to new technologies and market demands, leaving only the Sociedad Cooperativa Andaluza Oleícola Coripeña. It currently has more than 600 members.

The cooperative has continually been in operation since its foundation. Milling olives every season without interruption. It has sustained positive development in both membership and new technologies, achieving a higher quality virgin olive oil, Andalusia’s flagship product.

During the agricultural off-season, the Extra Virgin Olive Oil extraction process, the different types and qualities of oil, and labelling are explained. 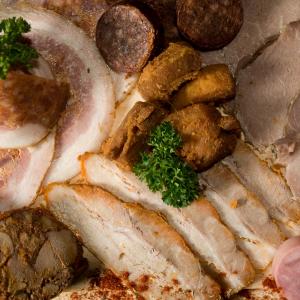 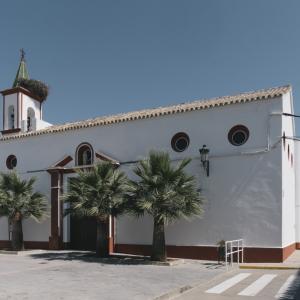 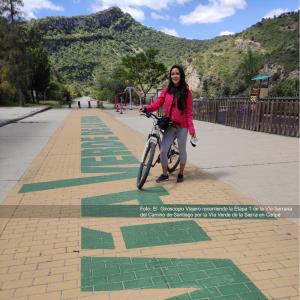 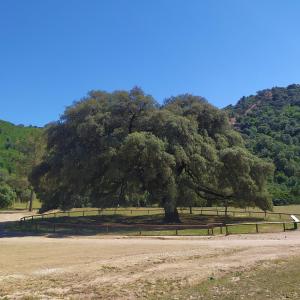 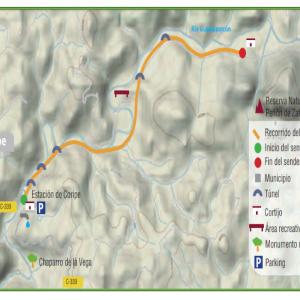 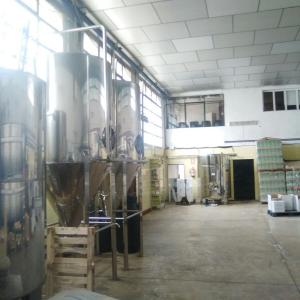 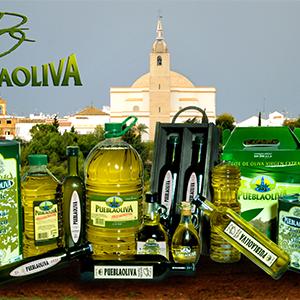 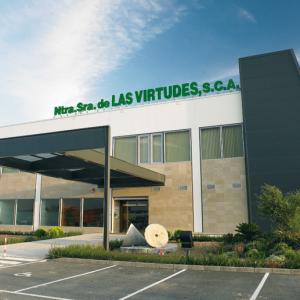 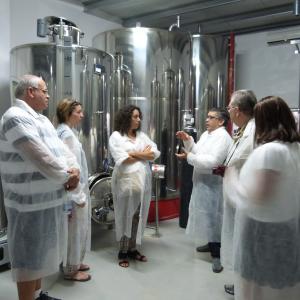 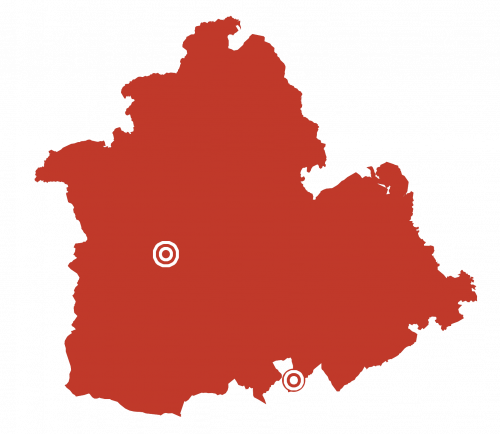