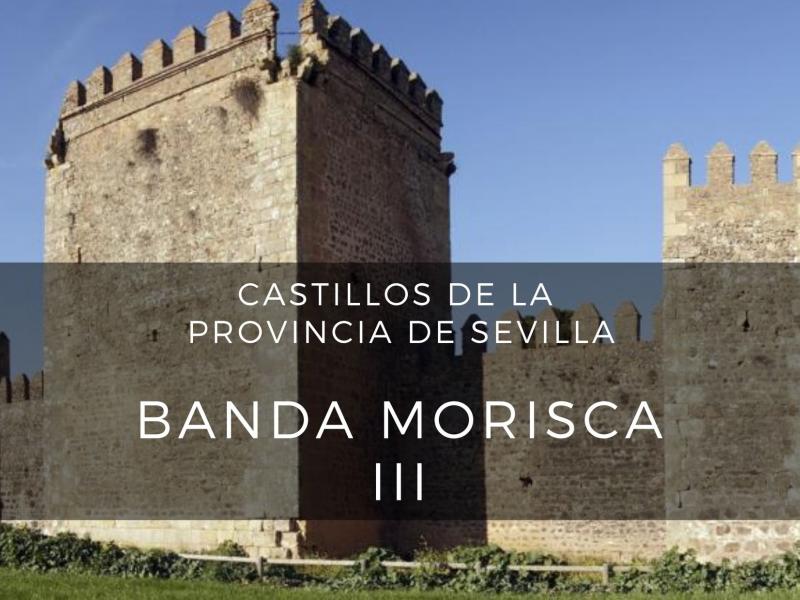 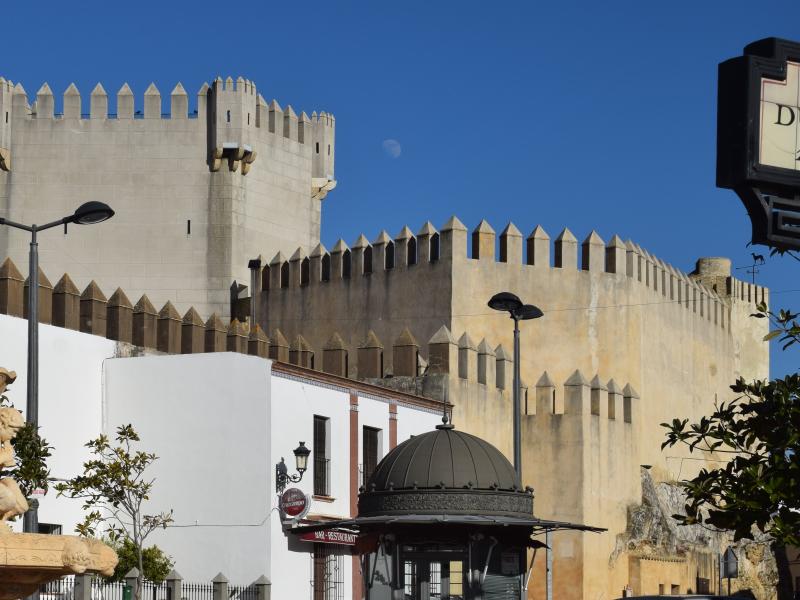 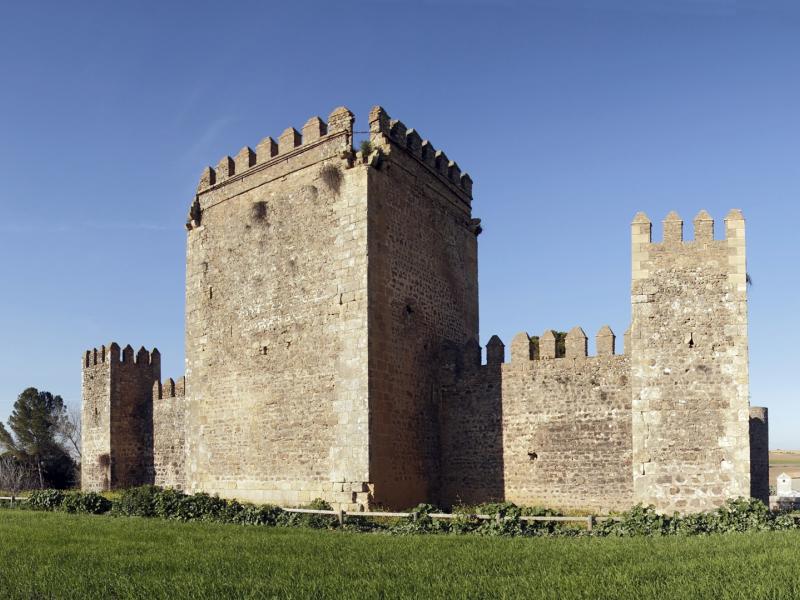 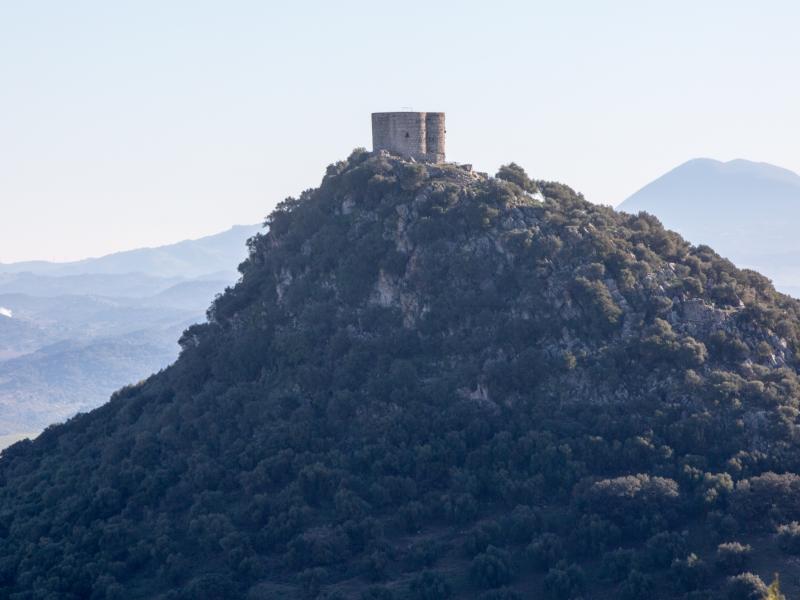 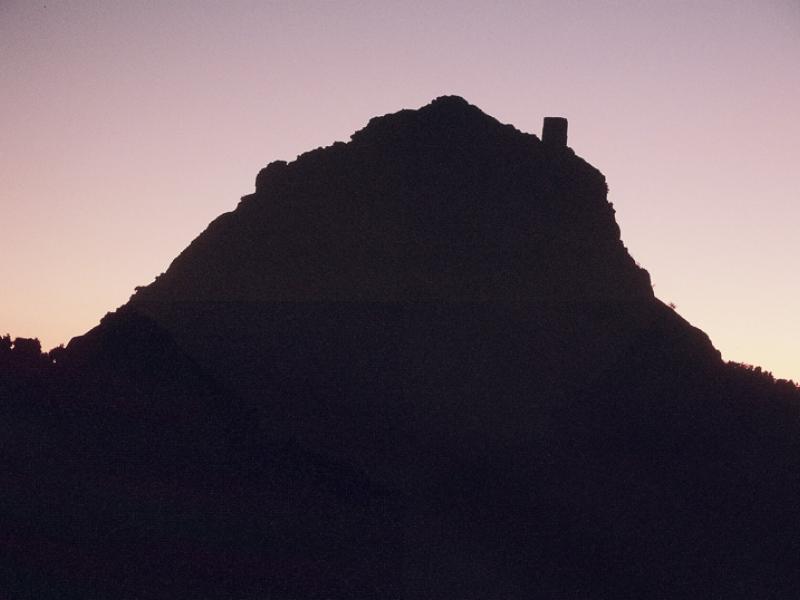 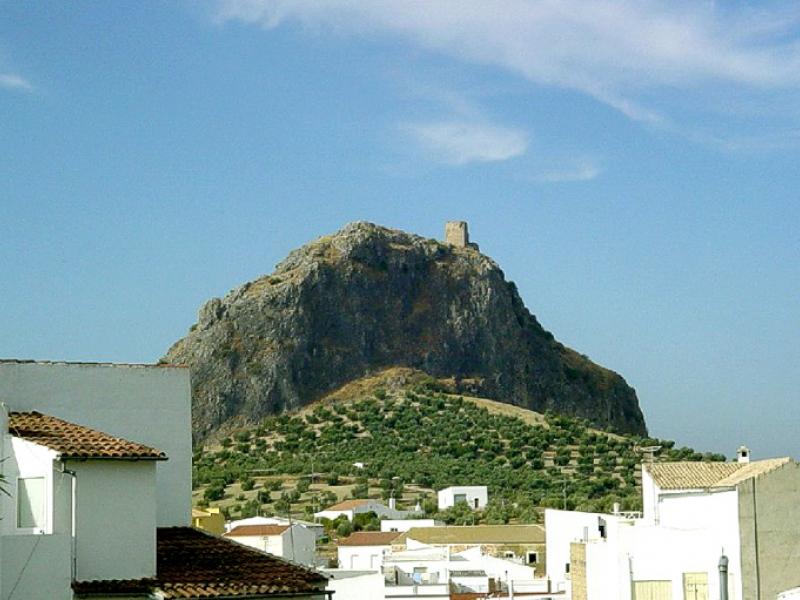 The castle of Utrera is located on a hill to the north-west of the town, next to the parish church of Santiago el Mayor. It was built by the Council of Seville over the remains of an old Arab tower. By the end of the 15th century, it lost its defensive character and was abandoned. It has been partially restored and recovered for public enjoyment and houses a summer auditorium where several cultural activities are held.

The castle of Los Molares is on Duque de Alcalá street in the town of Los Molares, located in the south-east area of the province of Seville. It was built during the first half of the 14th century to defend and repopulate the Moorish band. Sevillian poet Baltasar de Alcázar lived in it in the 16th century, the period of greatest splendour for the town, with its famous Silk Fair. At the end of the 19th century, it was restored by Enrique de la Cuadra, born in Utrera.

The castle of Las Aguzaderas is a fortress located in the town of El Coronil, some 3 km away from the town centre, built, according to some sources, by the Arabs. Its definitive foundation dates back to the 14th century and was modified in the 15th and 16th centuries.

It is a typical fortress of the surrounding area and period, but instead of being located on an elevation, it is in a watercourse, as its mission was to defend the water spring of the Aguzaderas fountain and not to control the territory. It was declared a National Monument.

Supposedly built by the inhabitants of the unlocated Callense Republic, it is the first building erected in the town centre of El Coronil. Most of its battlements and towers disappeared due to the numerous uses it was put to, although some fragments of polychrome from the 16th century have been preserved in the keep, when the building was used as a temporary residence for the noble Ribera family, lords of the village. It was the seat of its City Council, its market square and even the barracks of the Civil Guard and a wheat mill.

The castle of Cote stands 526 metres above sea level in the south-east end of the Montellano mountain range, in the town of Montellano. The dominant position it occupies stands out: from its top you can see Morón de la Frontera, Arahal, Paradas and Carmona, among other towns. This Gothic castle was built at the end of the 13th century by order of Alfonso X. The castle of Cote formed a line of fortifications of the so-called Moorish Band with the towers of Lopera and El Bollo and with the castles of Morón, Aguzaderas and El Coronil.

The tower of Lopera, located on the road to Montellano, is in the farmhouse of the same name, which can be accessed from the local road that connects Montellano with Palmar de Troya. This tower-castle is a small fortified enclosure that used to defend the border between the kingdoms of Seville and Granada. This tower is famous for the important victory obtained by the Christians over the Arab kingdom of Granada in its surroundings in 1484.

The castle of Pruna or castle of Hierro stands on a rocky hill next to the town of Pruna. It is a frontier castle of Arab origin, located in the middle of the Moorish band. Its construction dates from the mid-15th century. It is a wonderful example of a rocky frontier castle which was an effective observatory from which the enemy was sighted and other fortresses, such as the castle of Olvera, the castle of Zahara de la Sierra and the Torreón de Vallehermoso, were informed of the danger. 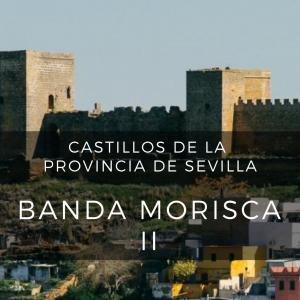 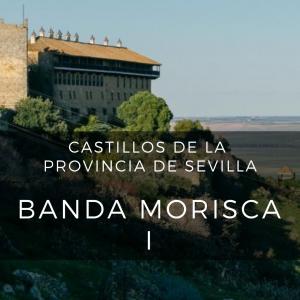 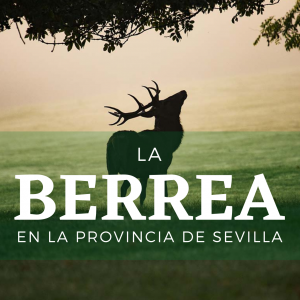 981
12
The bellow in the province of Seville
Several towns

The comments are moderated, so it takes a while to appear. If they contain offensive language they will not be published.
Towns
El Coronil
Los Molares
Montellano
Pruna
Utrera