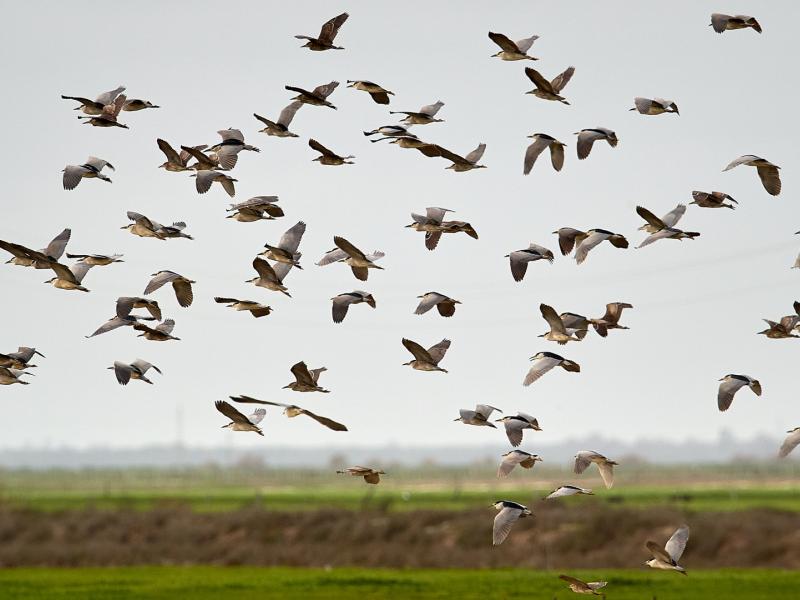 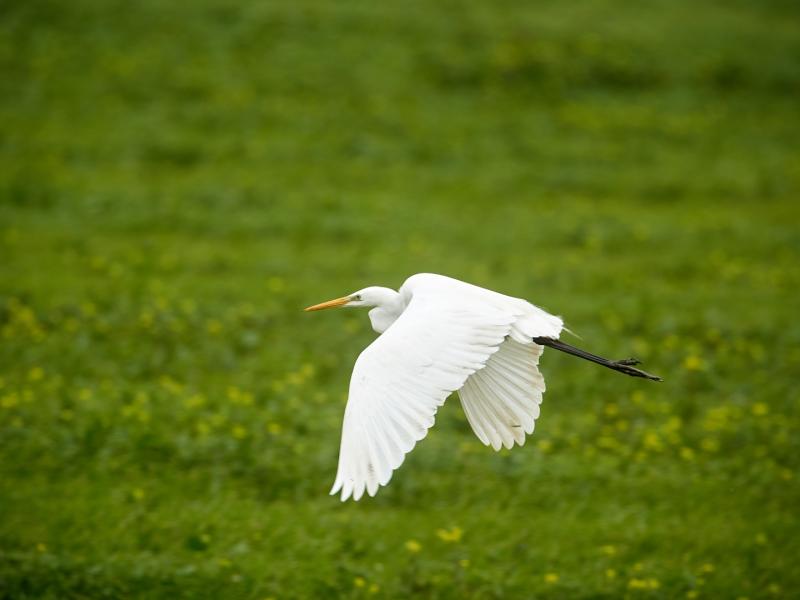 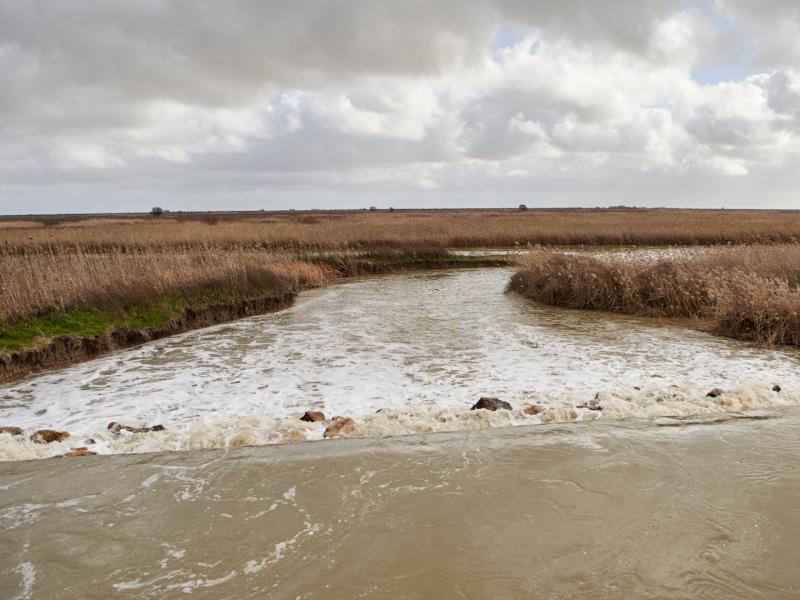 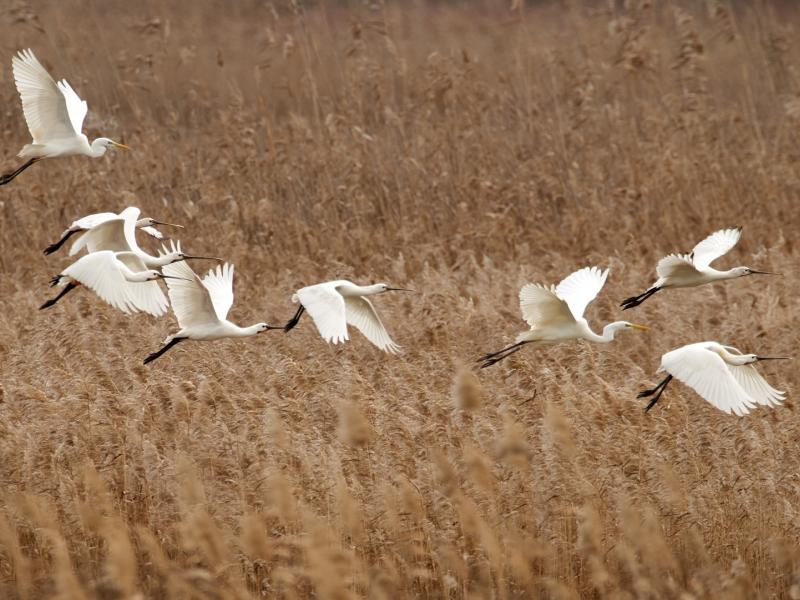 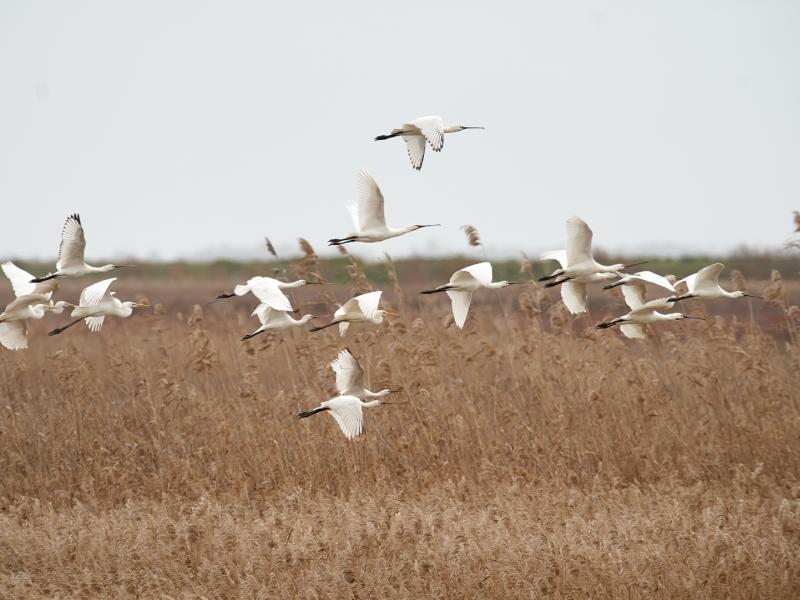 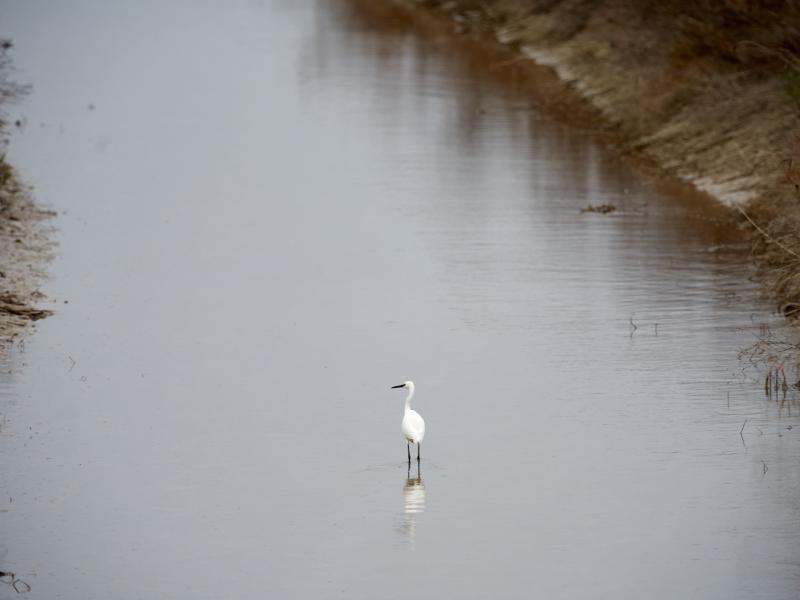 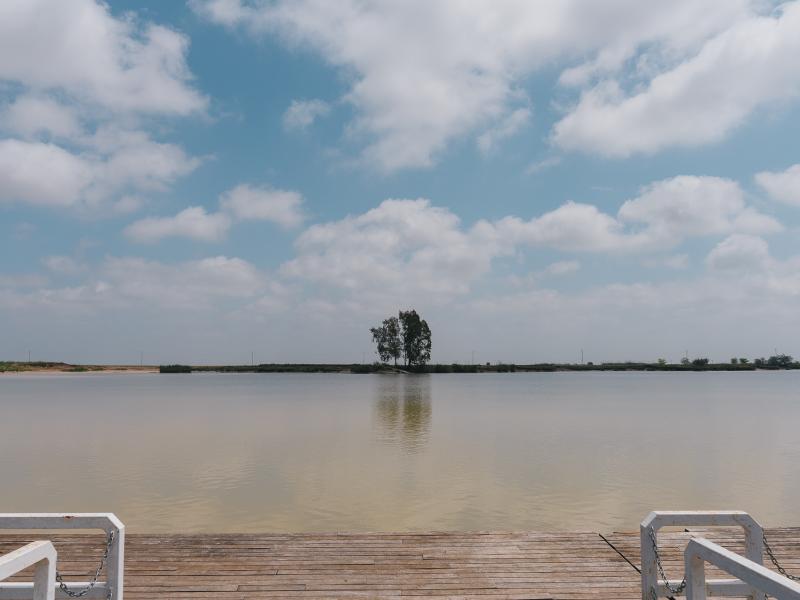 The Brazo de la Torre was one of the three large branches that shaped the River Guadalquivir after the sedimentation of Lake Ligustino, which occupied the entire estuary of the river in Roman times. This branch, also known as the Northwest Branch, is complemented by two other main branches, the Brazo del Este and the Emedio. The latter is currently the main course of the river, following eight channelling interventions that transformed the highly branched, meandering watercourse into a straighter and smaller one. The Brazo de la Torre was isolated from the Guadalquivir in 1816 by the Fernandina Cut-off. From that moment, the inflows came from the River Guadiamar, the last tributary on the right bank of the Guadalquivir. It does not flow directly into the Guadalquivir, but into the Brazo de la Torre, through the Guadiamar drainage channel, in an area known as Entremuros or Entremuros del Guadiamar. The Entremuros is a strip of marshy land, 13 km long and 1 km wide, located between two earth walls built in the 1950s to divert the River Guadiamar to prevent flooding and to dedicate a large area to agricultural production.

Due to its many interventions, the Brazo de la Torre has been reduced to a heavily silted, shallow riverbed that, nonetheless, carries water all year round. Hence, it is a significant wetland for Doñana’s birdlife when there is a lack of water there. The vegetation of the Brazo de la Torre and Entremuros is highly diverse.

The Entremuros marshlands belong to the Isla Mayor and Aznalcázar districts, as the municipal boundary between them runs lengthwise through the centre of this area. The Brazo de la Torre area that runs through Entremuros belongs to Doñana Natural Park, although the southern tip of the branch at Isla Mayor is outside the protected area. The Brazo de la Torre area that belongs to La Puebla del Río is the final section that intersects with the main course of the Guadalquivir, located within the Veta la Palma estate. This last section of the Brazo de la Torre is shaped by large meanders, known locally as “vueltas”, including the Matochal and Rodeo that are notable for their width. The last 5 km of this shallow, silted branch is still under minimal tidal influence from the Matochal Bend, within the municipality of La Puebla del Río, to the River Guadalquivir.

The riverbeds and silted areas are populated with typical marsh vegetation -bulrushes and reeds-, while the beaches and shores have saline soil vegetation.

Given that it has water all year round, this space has high ornithological interest, as it is used as a resting, nesting and wintering area by different species found in Doñana, including the purple heron (Ardea purpurea) and Europe’s largest population of purple swamphen (Porphyrio porphyrio). 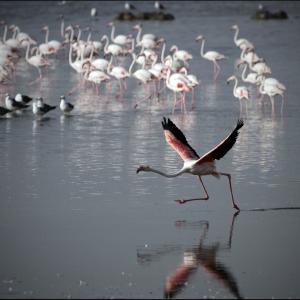 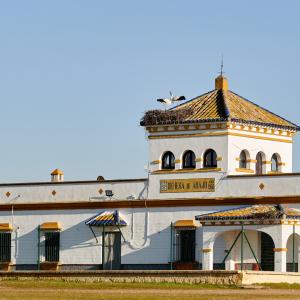 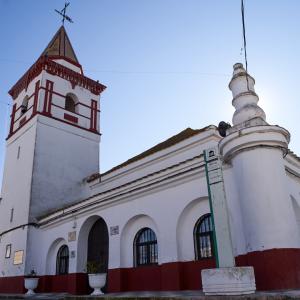 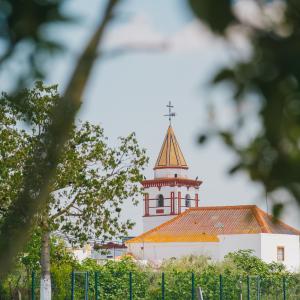 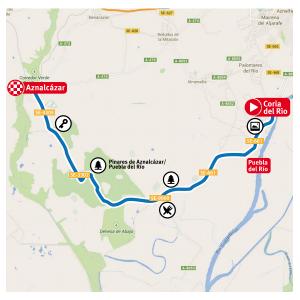 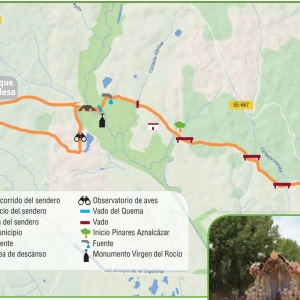 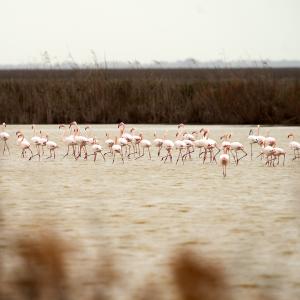 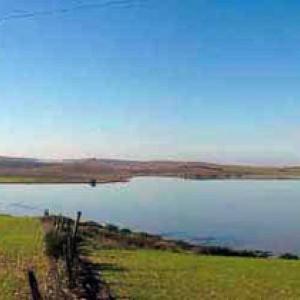 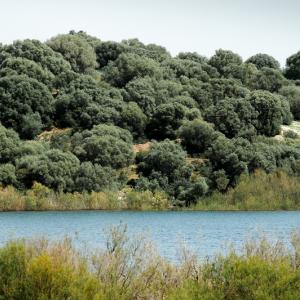