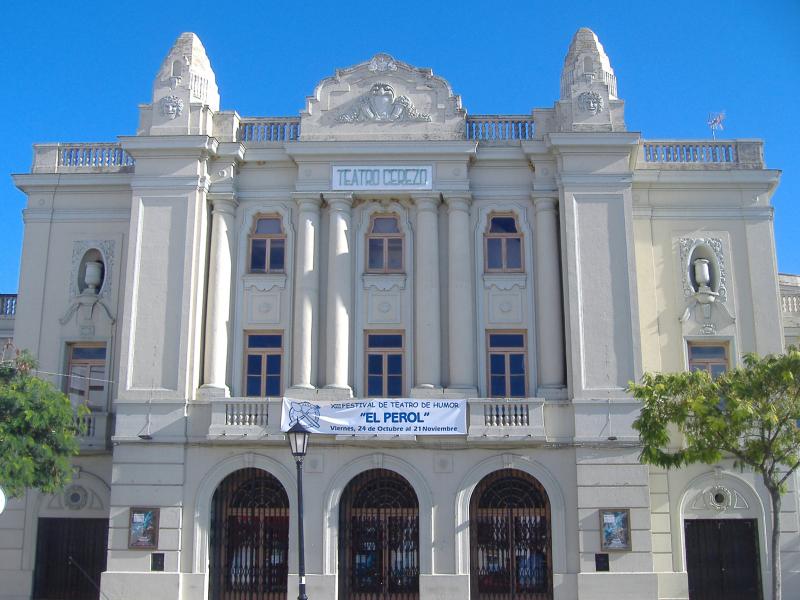 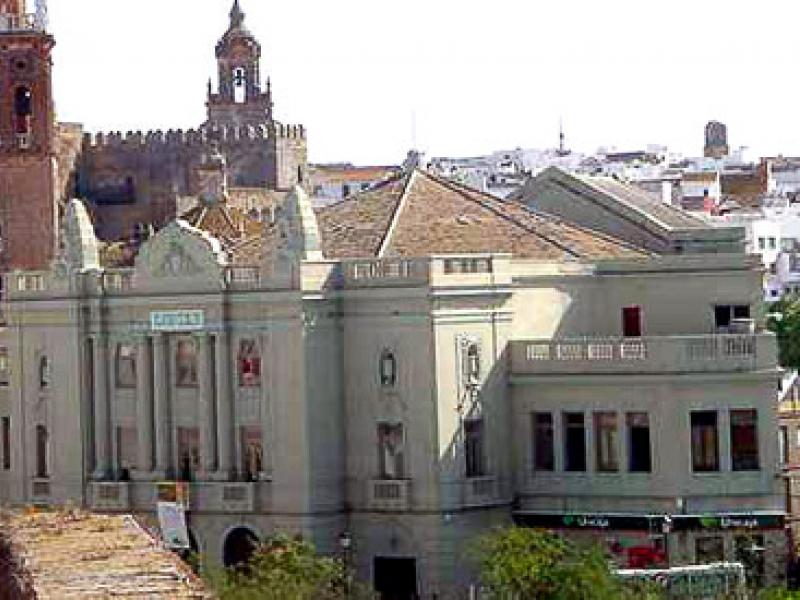 The Teatro Cerezo, also known as the Teatro del Arte, is the most representative 1930s building in the town.

Inside, the theatre is surprisingly large, especially the upper floor, whose cantilever overhangs the stalls. The ceilings preserve the original decoration with large circular light fixtures.

The Teatro Cerezo, in which compositional details inspired by "art nouveau" and the Viennese Secession can be appreciated, is the work of a prestigious architect characterised by his eclecticism, Julián Otamendi, who in this case worked with José Enrique Marrero between 1931 and 1934.

The project was promoted by a private individual, Bernardo Enrique Cerezo, who paid for its construction with part of the Lottery prize he won. 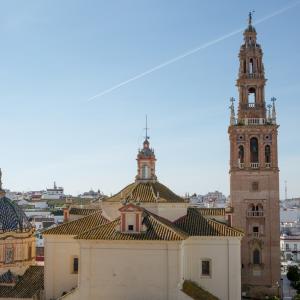 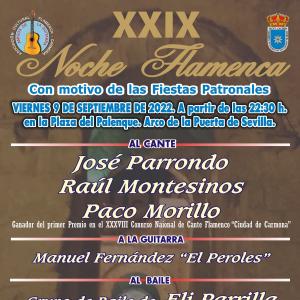 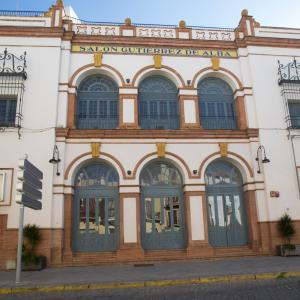 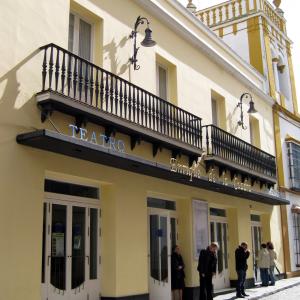 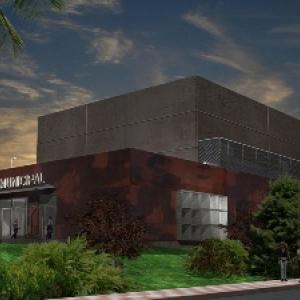 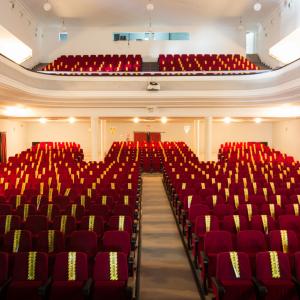