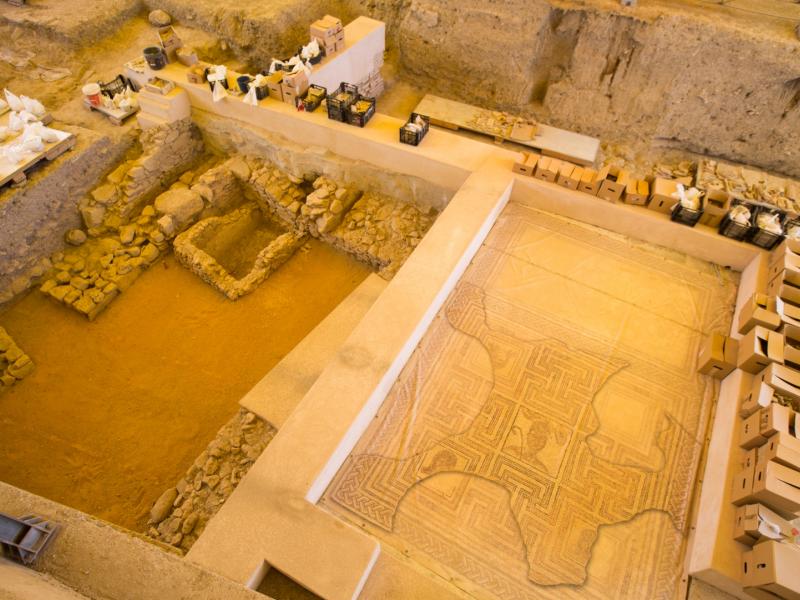 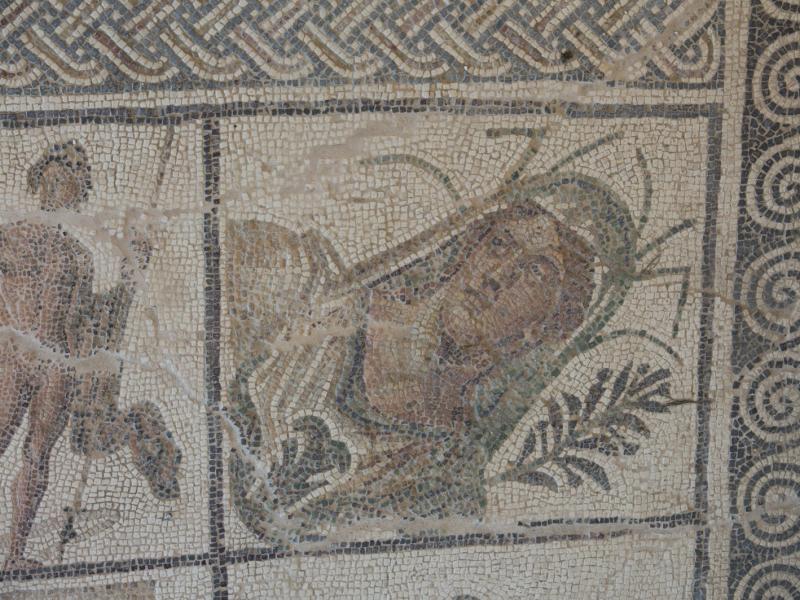 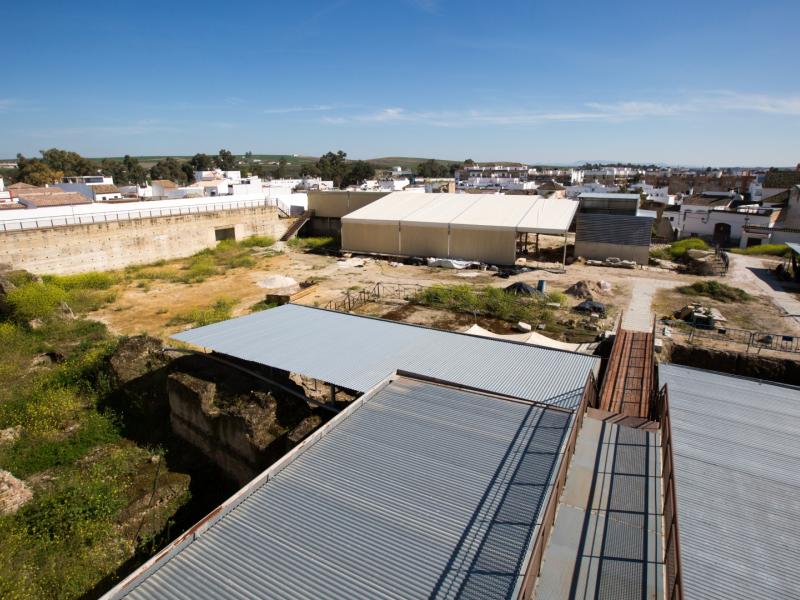 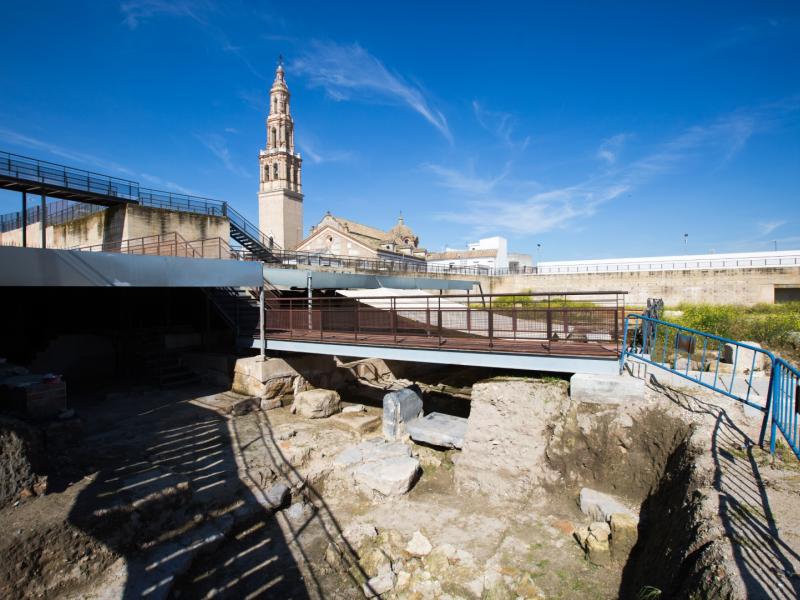 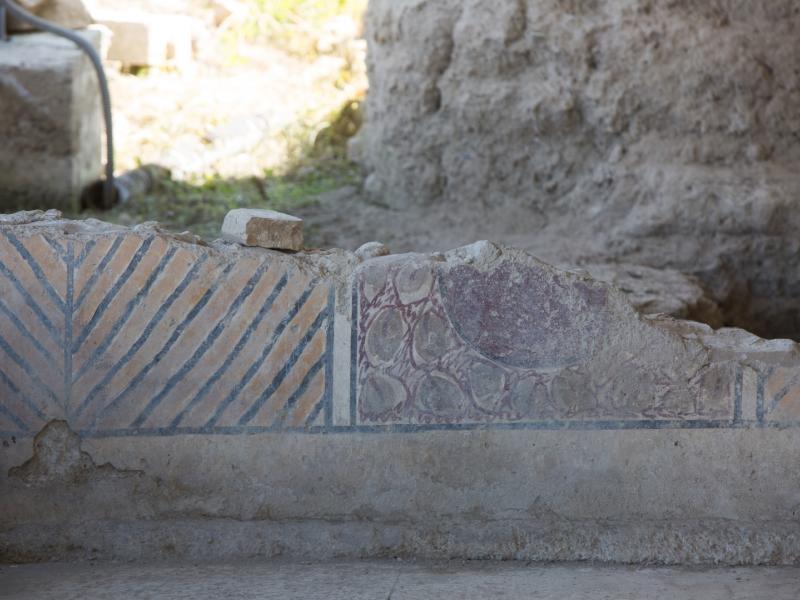 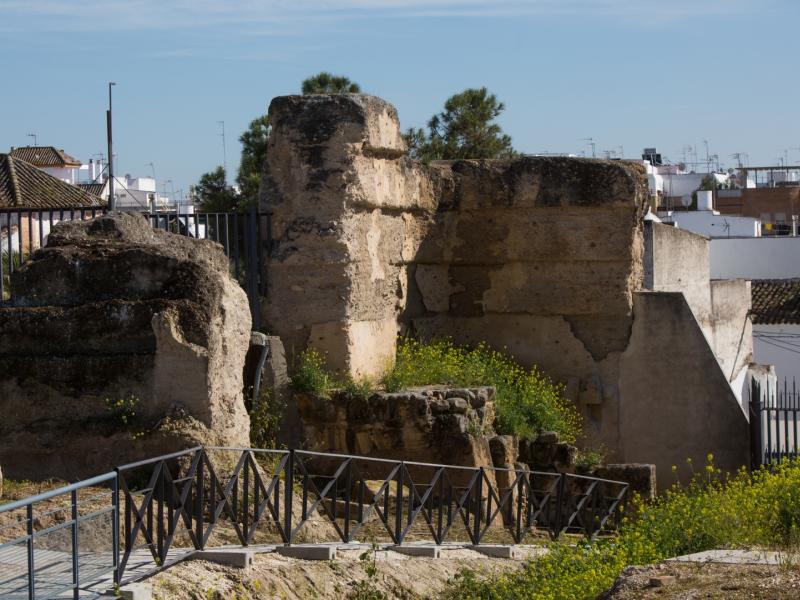 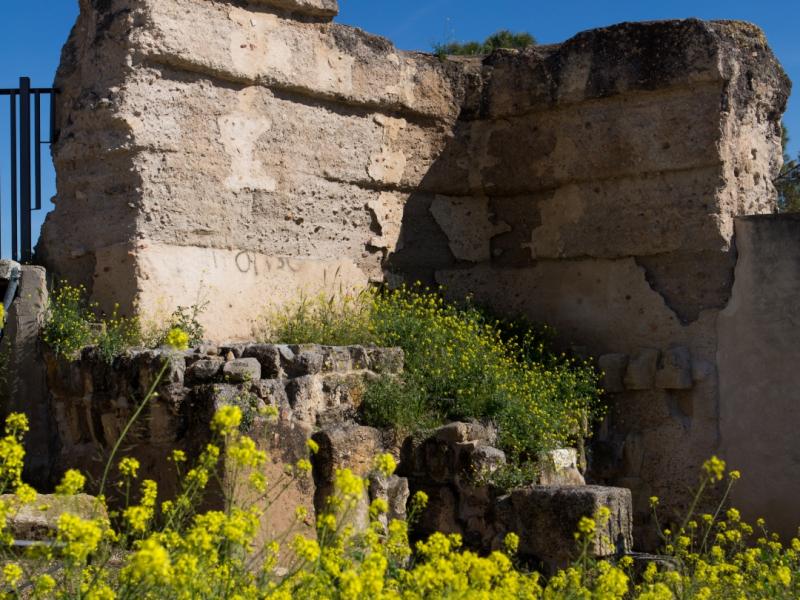 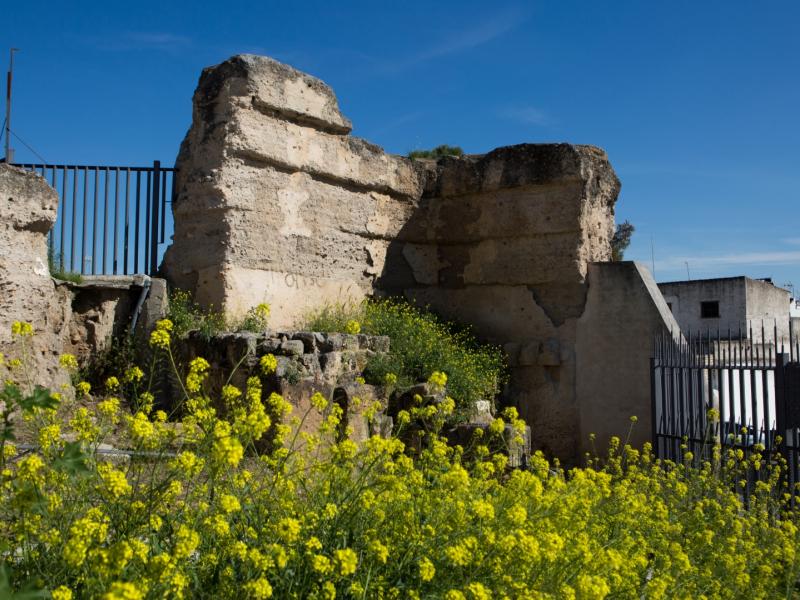 The archaeological site located in the ancient Parade Ground of the Royal Alcazar, popularly known as El Picadero (the riding school), occupies the highest area of the city, where you can find Turdetani and Roman remains as well as the ruins of the wall of a Moorish castle. You can observe Ecija's periods of occupation from its origins, around the 8th century B.C., until today. The various archaeological excavations show evidence of continuous occupation from the 9th century B.C. to the present day. These excavations, which begain in 1999, have revealed major archaeological remains, among which those from the Roman era stand out.

During the Al-Andalus period it became the alcazar of Istiya, the Moorish Ecija. After the reconquest of the city in 1240 by the Castilian troops, the fortification was administered by a succession of wardens appointed by the king. After several centuries of deterioration, in the 18th century it became a riding school, which is why it is referred to by locals as the "Picadero" (riding school) district.

On the site, you can see the remains of a Turdetani building, whose functions were of a religious nature, and various Roman rooms richly decorated with exceptionally well-preserved mosaics, marble floors and murals. The whole city is visible from the remains of the Moorish fortification. 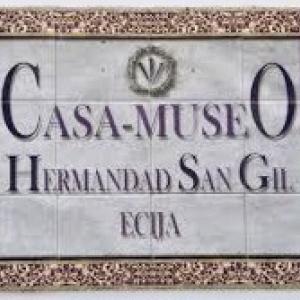 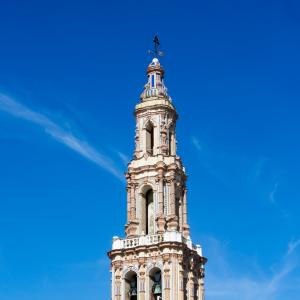 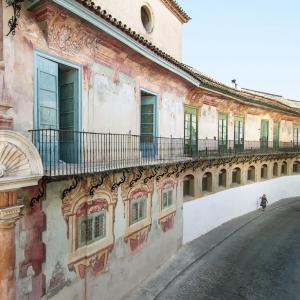 484
4
Palace of the Marquises of Peñaflor
Écija 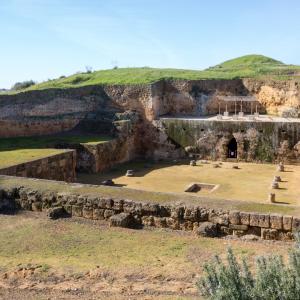