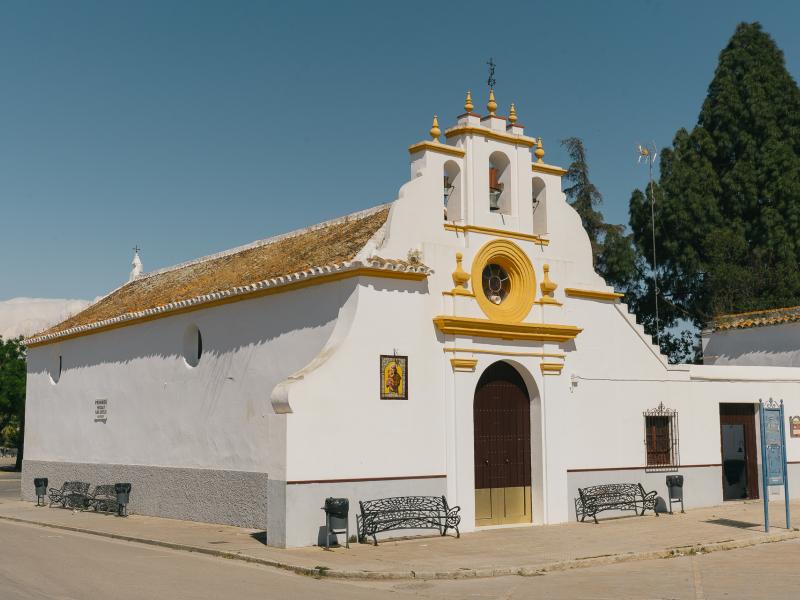 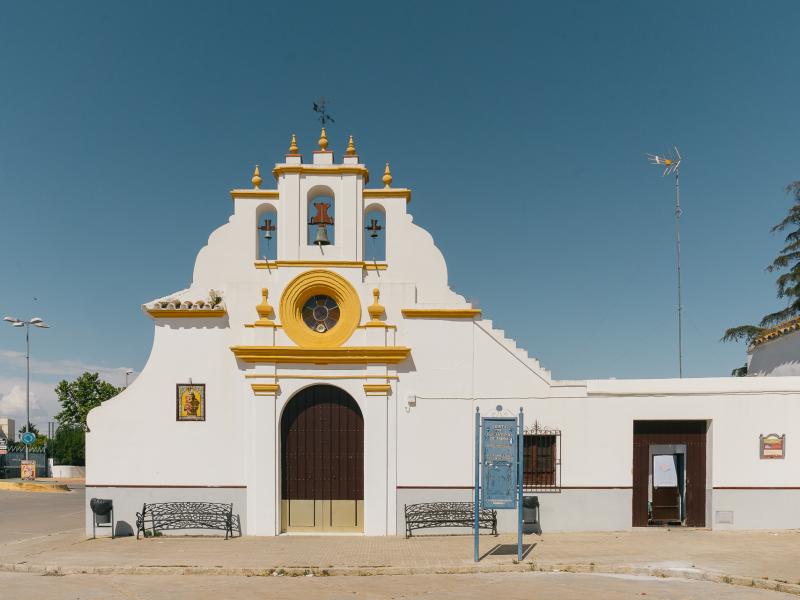 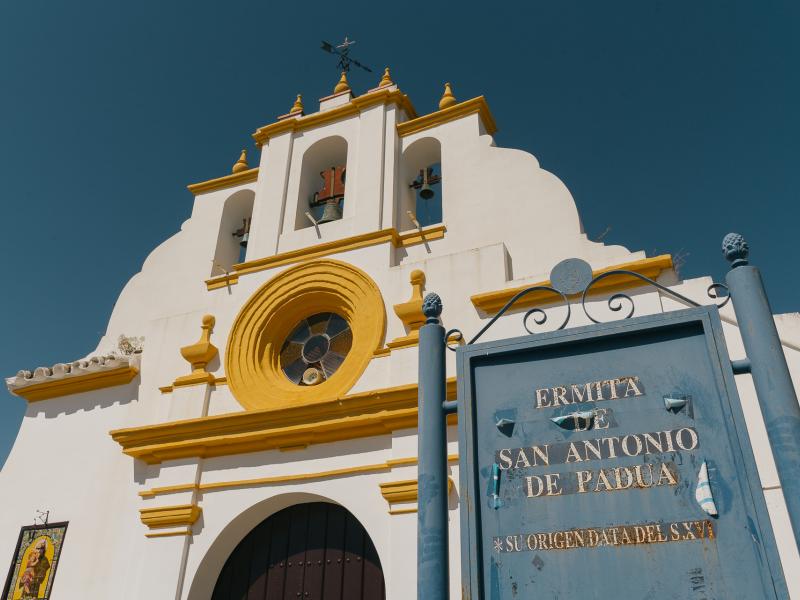 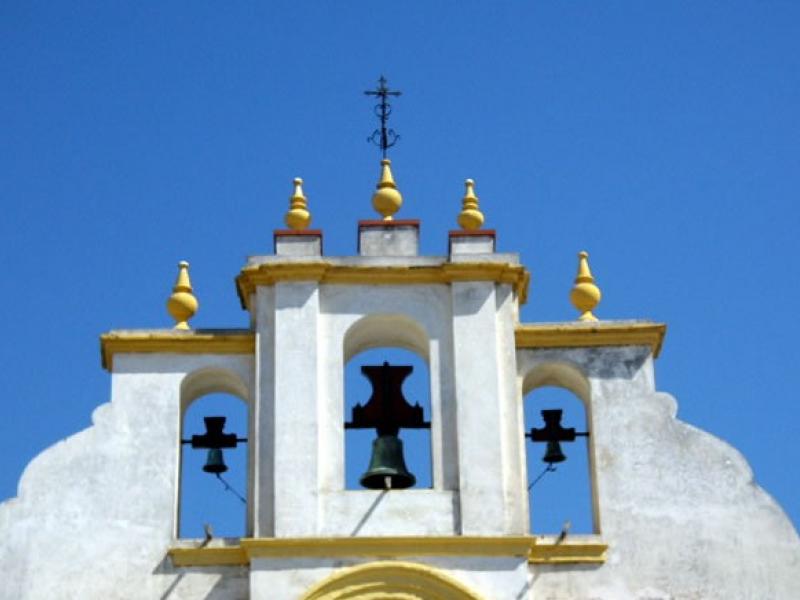 This is the only remaining example in Arahal of semi-rural religious constructions, known as “ruedos”, that existed on the outskirts of Andalusian towns.

The Shrine has a single nave and five aisles bays with encased, abutting pilasters crowned with groin vaults. The original 18th-century altarpiece was replaced by a modern version that holds the image of St Anthony (1937). According to local folklore, it was sculpted by Modesto Gené Roig, a Catalonian sculptor of religious artwork based in Seville. The project was financed by the local people to replace the original image that disappeared in 1936.

The origins of this ancient religious guild date back to 1635. After almost four hundred years, Arahal’s devotion to the Blessed Saint of Padua has not only survived but has grown even more. Today, it is at the centre of the community’s intense social and religious life. The people as a whole have embraced San Antonio as their patron saint. The Confraternity has a deep root in the town and is highly popular, and has a unique character.

Alongside the image of Saint Anthony of Padua, the Shrine is also home to the image of the Risen Christ. This exquisite, polychrome cedar sculpture is the work of José Coronado Cabrera, from Morón de la Frontera, and disciple of Antonio Joaquín Dubé de Luque. The chapel also holds the images of Our Lady of the Rosary of Fatima, Our Lady of Mount Carmel, Our Lady of the Cross and the Most Holy Christ of Forgiveness. All these images are exceptionally popular amongst the local people. 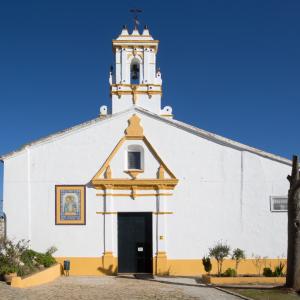 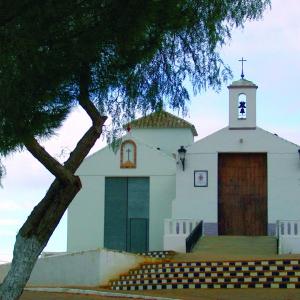 83
2
Shrine to The Calvario
El Coronil