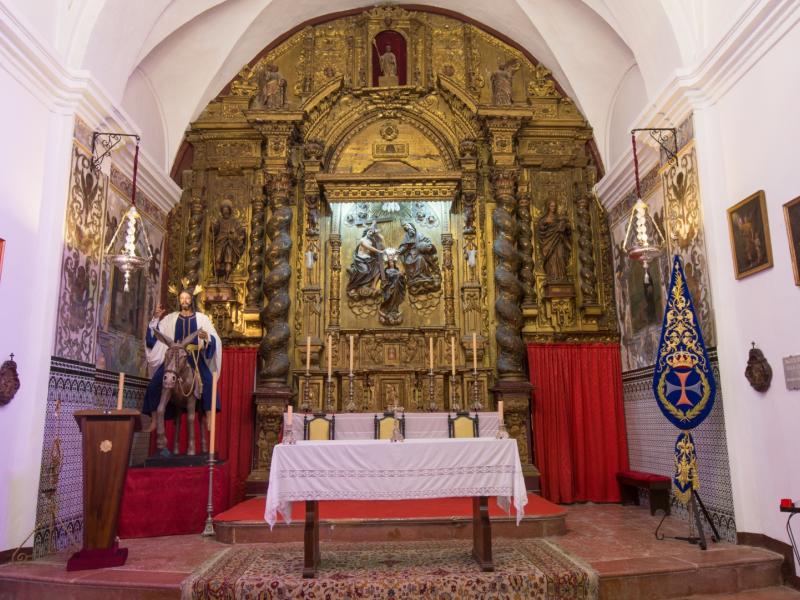 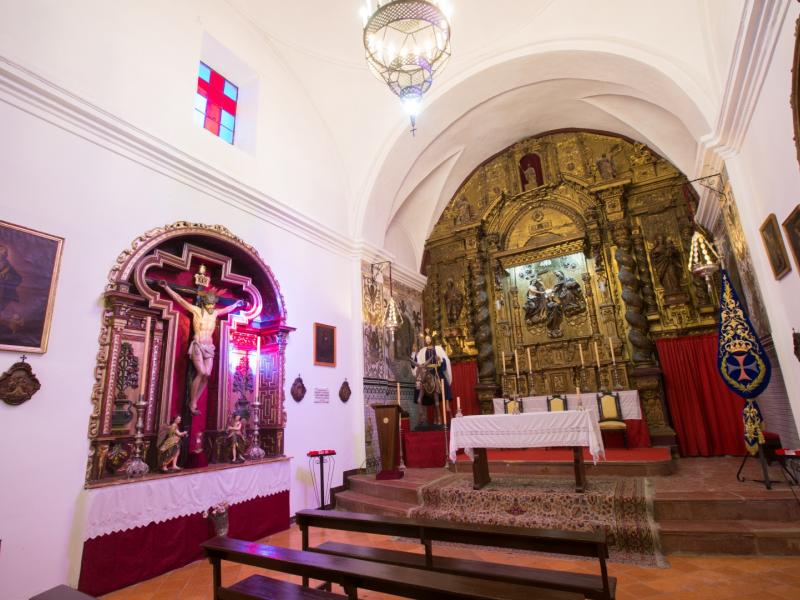 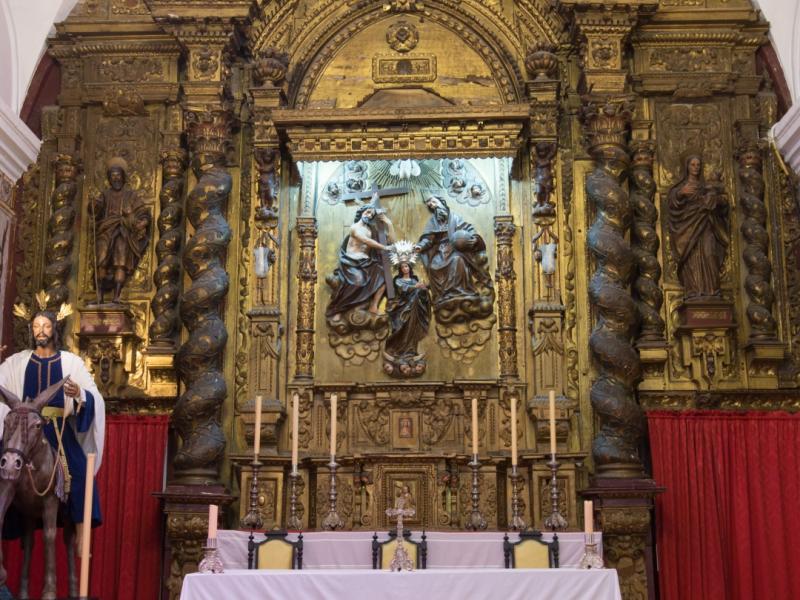 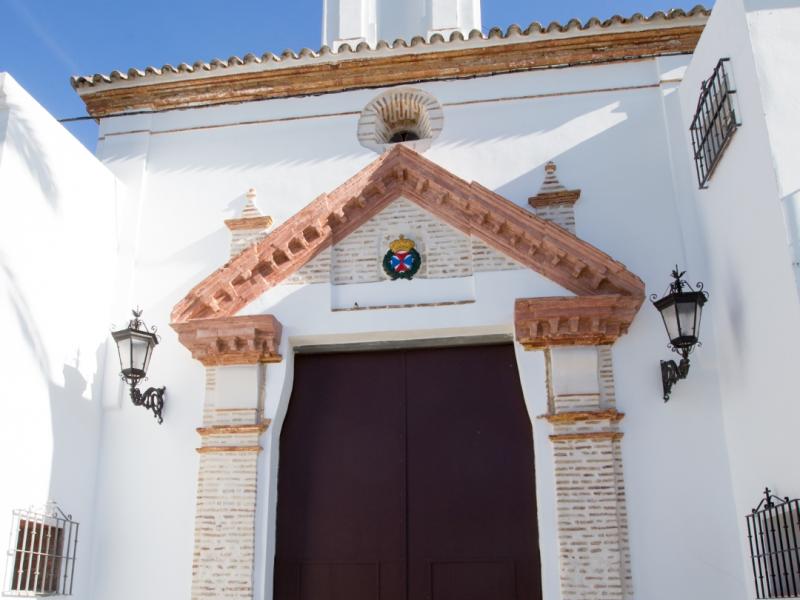 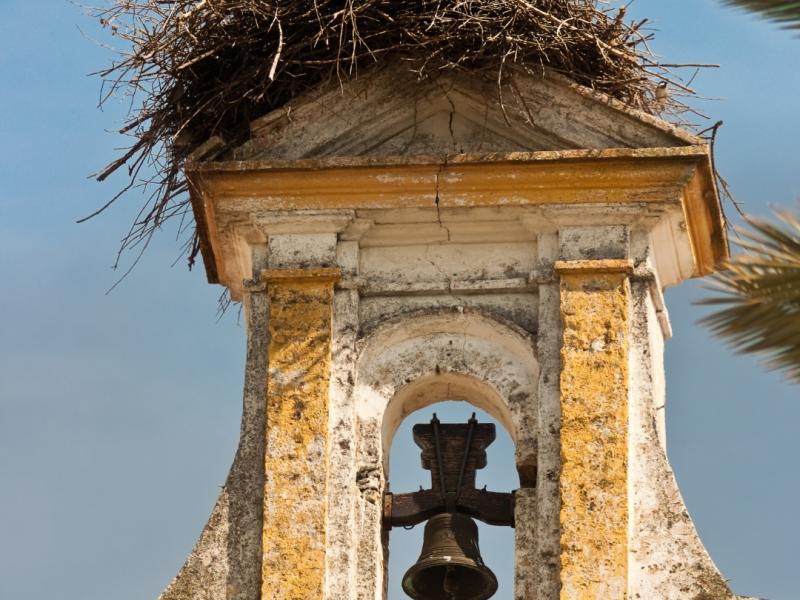 The Confraternity of the Trinity built the chapel in the early 18th century (1719-1723) to worship their titular images.

The various sections of the brick and masonry, single-nave building are covered by different vaults. The first section at the west end with the choir loft is covered by a groin vault. The rest of the central nave has barrel vaults with lunettes. The main chapel is crowned with a half-dome on pendentives. The Sacristy is located behind the main altar.

The entrance is formed by pilasters, a broken entablature, a straight pediment and a tympanum with the Trinitarian coat-of-arms. The façade is crowned with a two-level, brick bell gable with a small bell. The chapel has several altarpieces, one larger and several smaller on the sides. The larger one has the standard appearance for retables in the last third of the 17th century. It consists of a gabled, central panel and two side panels separated by Solomonic columns. The other altarpieces are from the first half of the 18th century. All except one, which holds a Crucified Christ, consist of a single panel with a central niche and no predella. The nave is decorated with paintings within semi-circular frames from the last third of the 17th century to the entire 18th century. 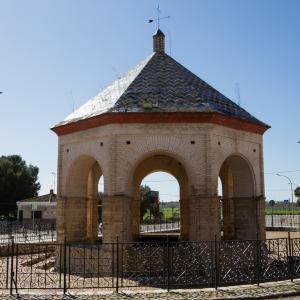