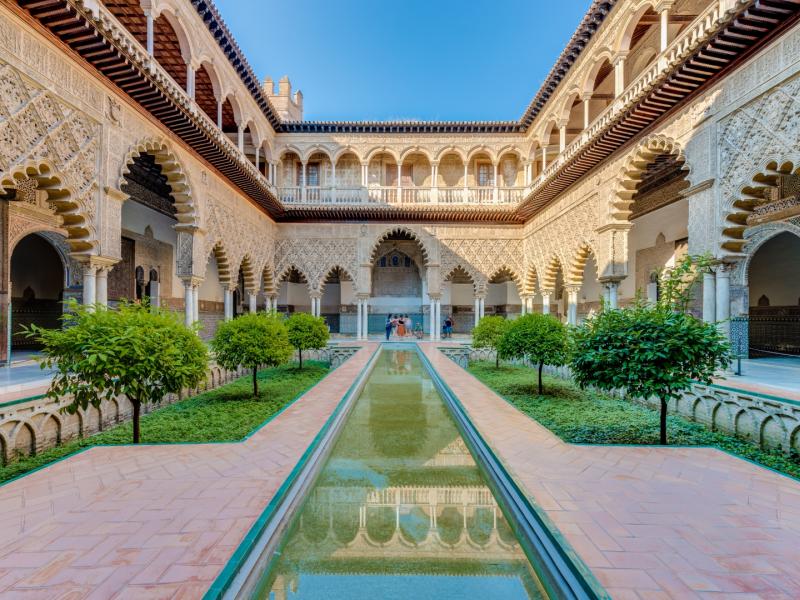 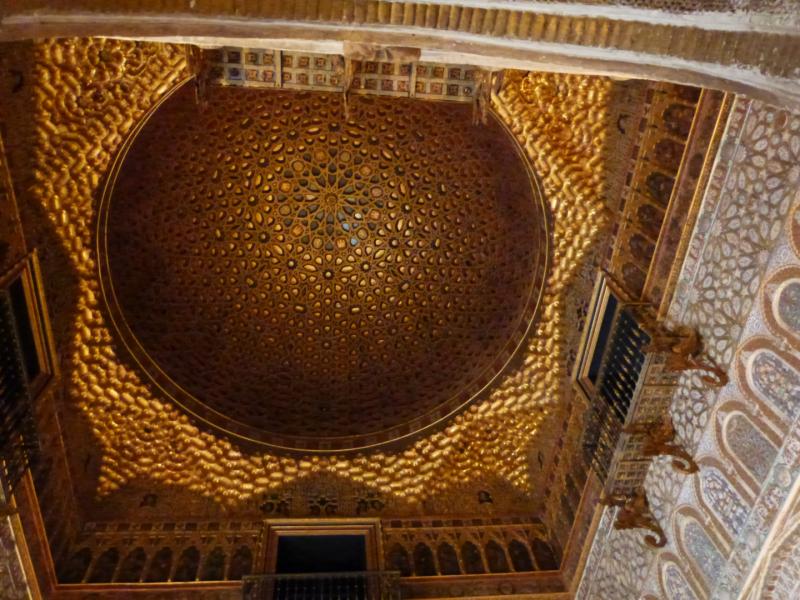 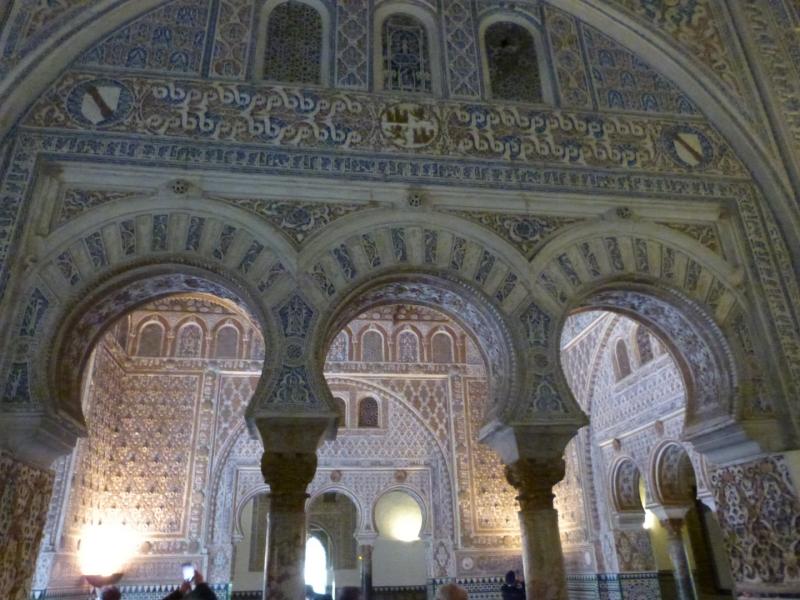 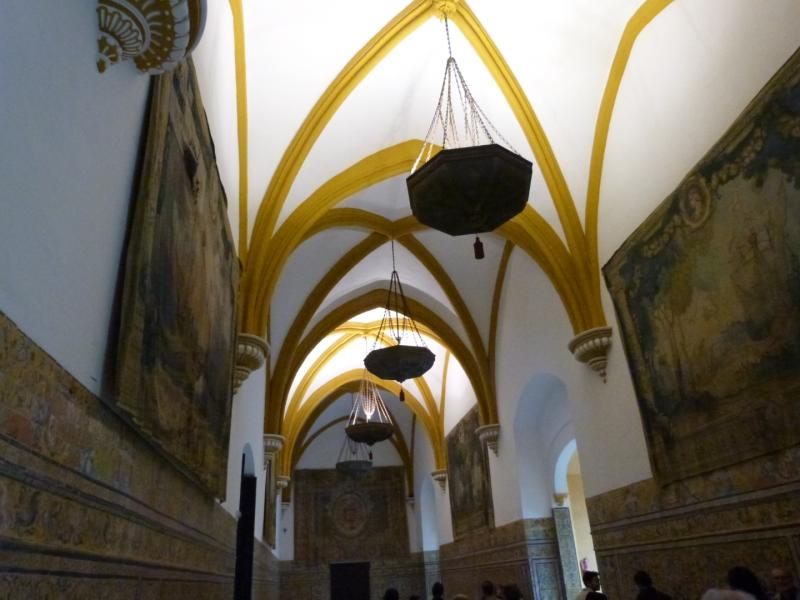 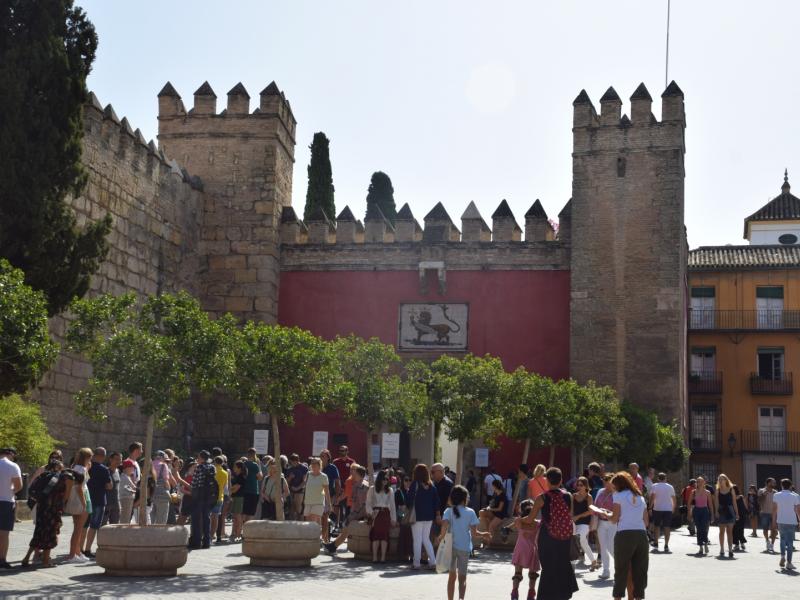 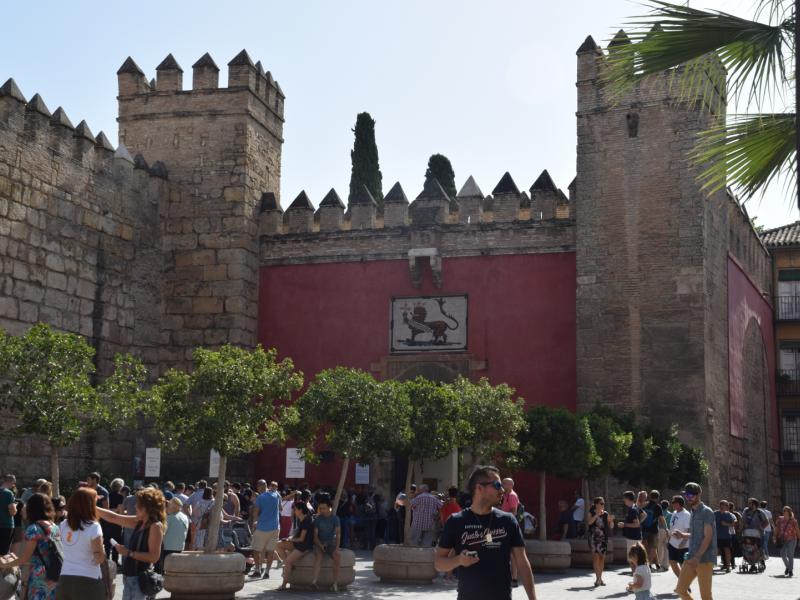 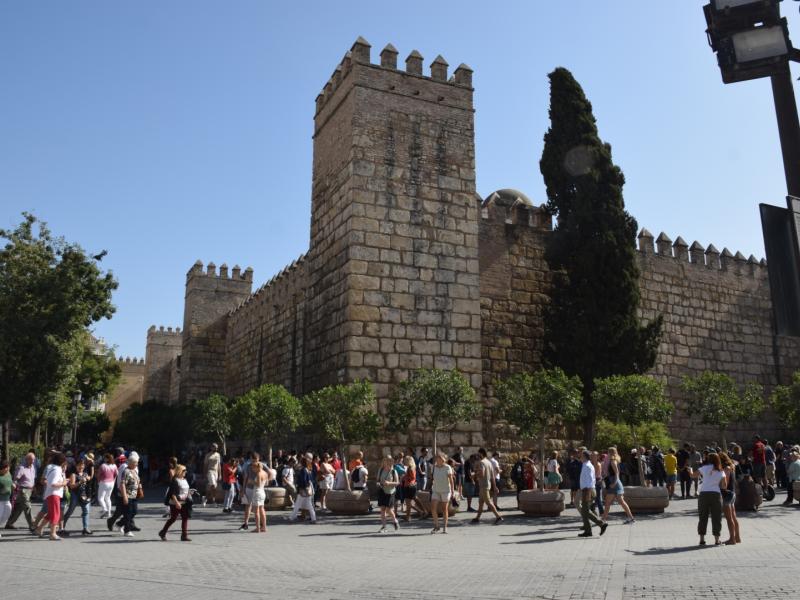 The complex of the Real Alcázar of Seville has its origin in the evolution that the ancient Roman Hispalis experienced during the High Middle Ages, when the town became known as Ixbilia. And more specifically at the beginning of the 10th century, when the Caliph of Córdoba, Abderrahman III an-Násir, ordered, in 913, the construction of a new seat of government, the Dar al-Imara, on the southern flank of the town.

The Castilian conquest of the territory in 1248-49 gave the Real Alcázar the status that remains as of today: seat of the Crown and place of municipal power of the town.
From the beginning of the Modern Age, the building underwent continuous transformations such as the reform of the upper floor of the Patio de las Doncellas (Courtyard of the Maidens), its plasterwork and the arches of the lower gallery were modified. Throughout the 16th century, splendid coffered ceilings were built that still maintained the Mudejar aesthetic, such as the Ambassadors' Hall.

Magnificent Renaissance contributions enriched the artistic heritage of the Alcázar of Seville, such as the tiled altar made in 1504 by Francisco Niculoso Pisano or the pictorial altarpiece preserved in the Cuarto del Almirante (Admiral's Room), dedicated to the Virgin of the Navigators. Renaissance splendour also shines in the so-called Salones de Carlos V (Halls of Charles V), which are preceded by a monumental entrance made by the architect van der Borch after the earthquake in Seville in 1755.

The Bourbon monarchs, in the 19th century, were also very important on the Alcázar by renovating old rooms with tapestries, crystal lamps from La Granja, clocks, furniture and a notable collection of paintings, as well as enriching the gardens with new fountains and ponds, pavilions, doorways and galleries. 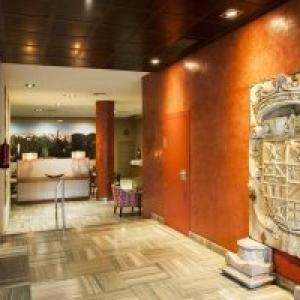 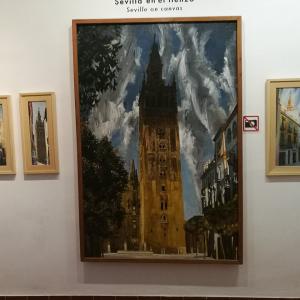 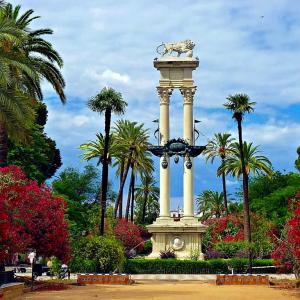 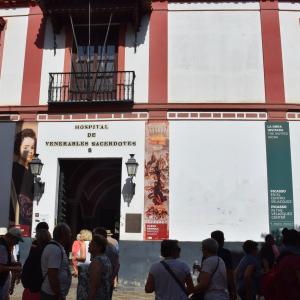 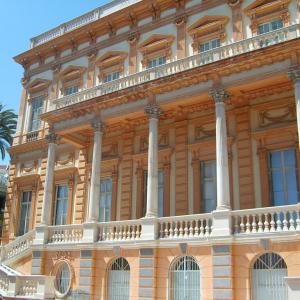 108
1
Town Hall - Palace of the Counts of Vistahermosa
Utrera 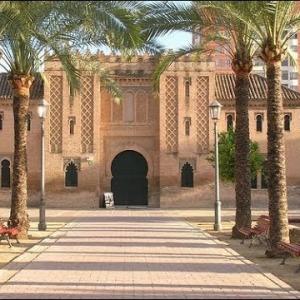 103
0
Buhaira Palace and its Gardens
Seville