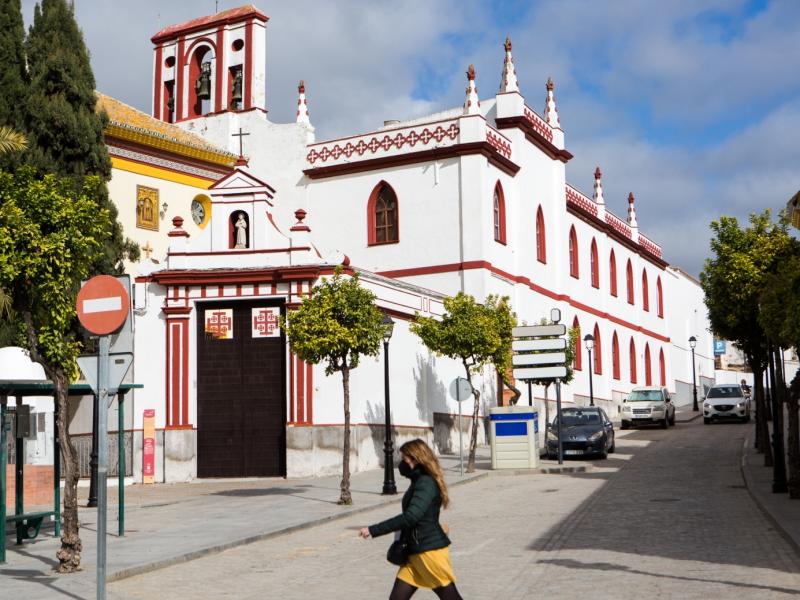 The first reference to the Franciscan Fathers dates back to 1570 when they founded the St Francis Convent. The origin of this Convent can be attributed to the constant visits that the Franciscan friars made to Lebrija in their evangelisation ministry. It has been argued that before they had their own Convent, they would spend the nights at the Shrine to Saint Benedict. The Convent was finally built on land donated by the people of Lebrija. Years later, in 1835, they left Lebrija. The Convent remained uninhabited until 1900 when the Franciscans from the Colegio de Regla in Chipiona came to live here.

The St Francis Convent was one of the most important novitiates in the province. For many years, the Convent housed the well-known “Colegio de los Frailes”, where many children from Lebrija went to school. Its origin dates back to the 16th century when Ana Ramos bequeathed the land for the construction of a convent of the Order of the Observant Franciscans, who assiduously visited Lebrija. Over time, the compound was expanded until it reached its maximum extension in the mid-20th century.

The Convent was almost demolished in the 19th century. However, it was converted into a free school run by the Confraternity of the Saints. The church was built in the late 16th century and was further expanded. Worthy of note is the main altarpiece by Navarro. The Chapel to Saint Anthony, with its Mannerist stone decoration, is also remarkable. The side chapels hold baroque statues of Jesus the Nazarene and Our Lady of Sorrows. 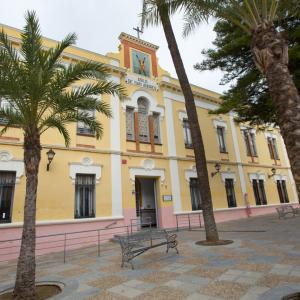 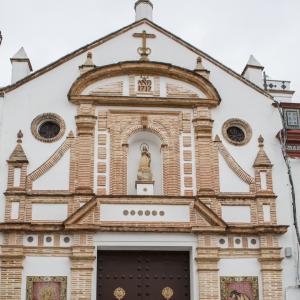 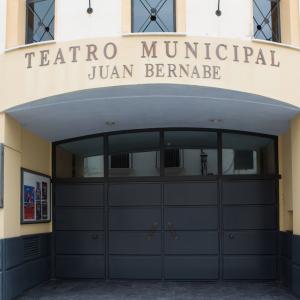