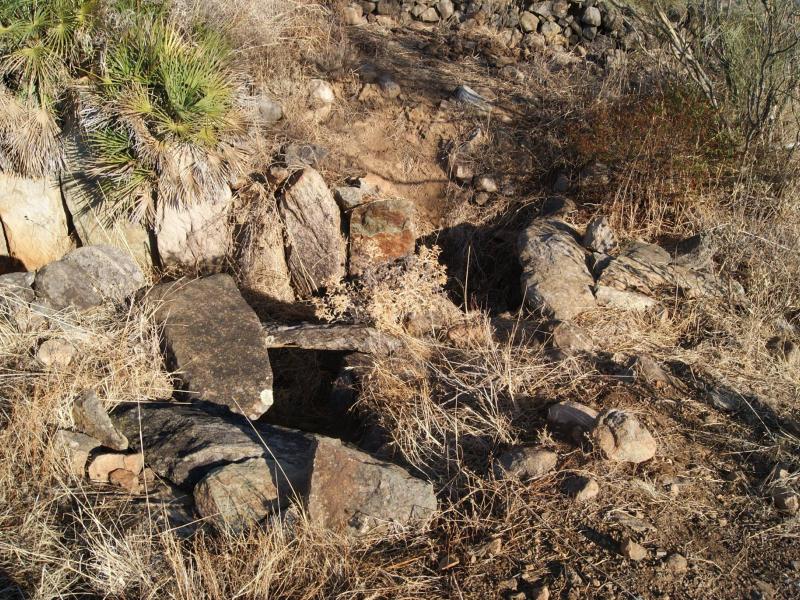 The small village of Las Cañadillas is about 6 kilometres away from El Castillo de las Guardas towards Aznalcóllar. Close to the top of the hill is a scree that can be seen from the first houses. The dolmen is about 200 metres higher up, half-hidden by the bushes, and a few metres from the stone wall. It is not easy to find and, although the access is in good condition, it is hard to access.

Given that the area is difficult to access, the dolmen has been completely plundered and minimally preserved. The burial mound is 20 metres in diameter and 2.50 metres tall. It was removed to dig the dolmen, which consists of a 1.5-metre long, trapezoidal gallery. The entrance of the gallery is closed by two slate slabs, while the chamber has only one slab at the head. This is a Copper Age megalith.

There is another smaller, derelict dolmen very close to this one, hidden among the bushes. It is located at the El Caballero estate, near El Pedrosillo (about 5 kilometres southwest of El Castillo de las Guardas). 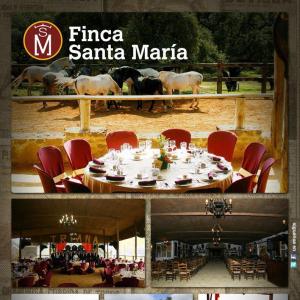 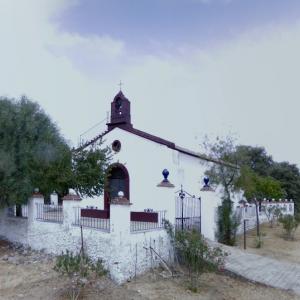 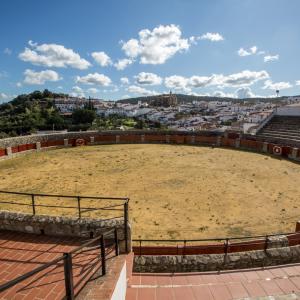 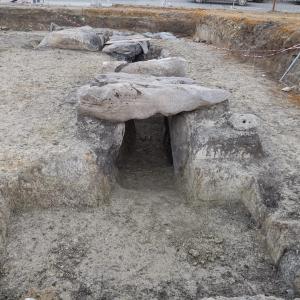 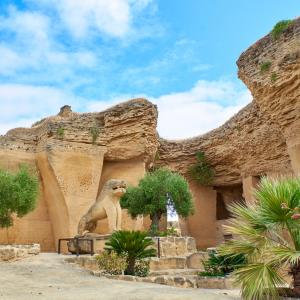 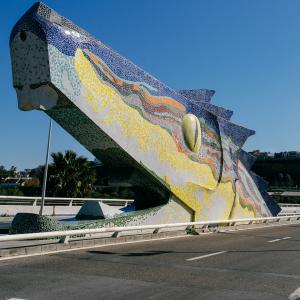 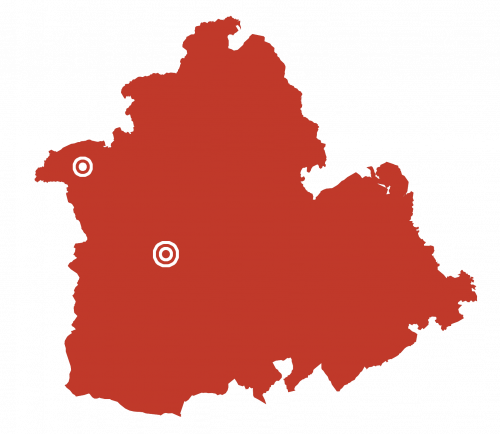