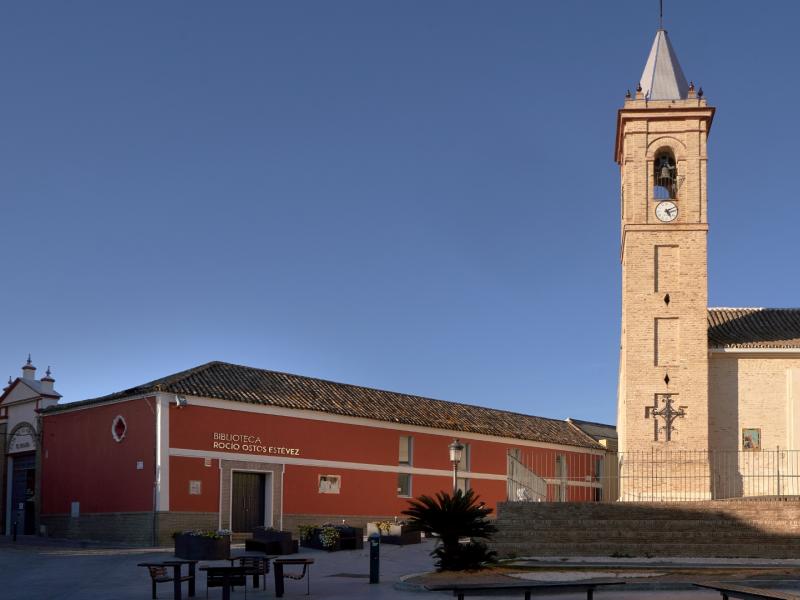 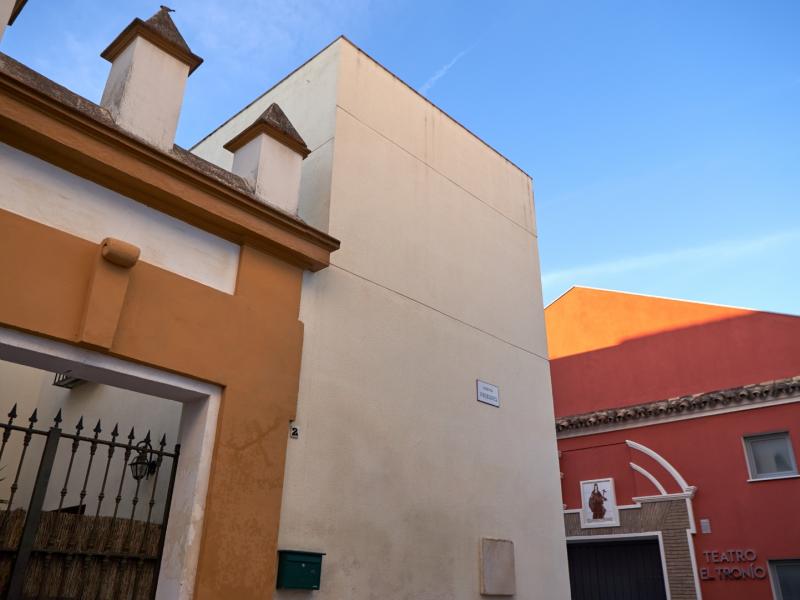 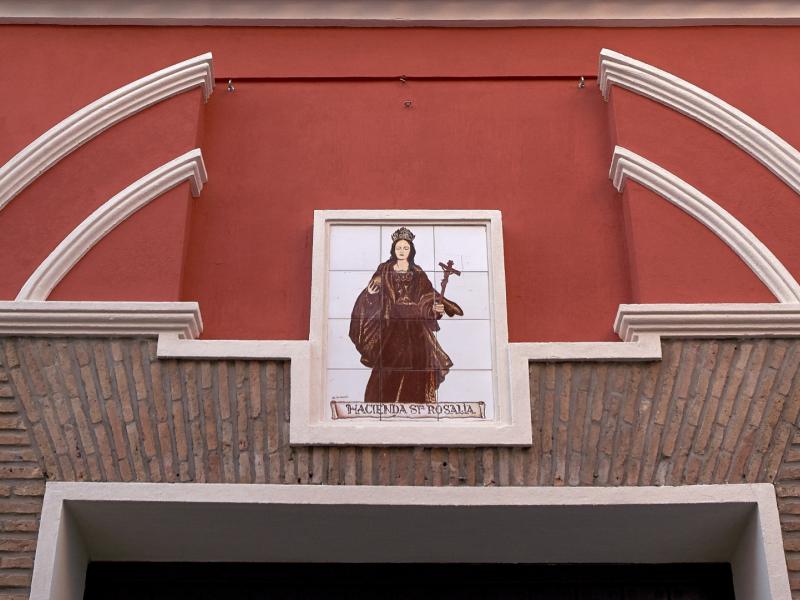 The former Hacienda de Santa Rosalía is one of many buildings lining Plaza de España, Gines’ main square. It is thought that the building dates from the 18th century. This stately house was once owned by Juan José del Castillo, then the mayor of Gines, who built the Shrine to Santa Rosalía (1723).

In 1940, this building housed a winery known as “El Tronío”. In the late 1970s, it was a thriving restaurant and events venue that was hugely successful.

The Town Council purchased the building in 2004. It opened on 28 February 2011 as the “Casa de la Cultura”, the municipal cultural centre, as it is widely known by the locals. Today, the Casa de Cultura has over 1,000 square metres of usable area divided into three sections: the Municipal Library, the Municipal School of Music and the 264-seat Municipal Theatre. 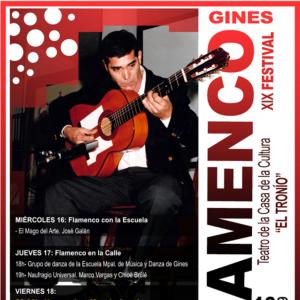 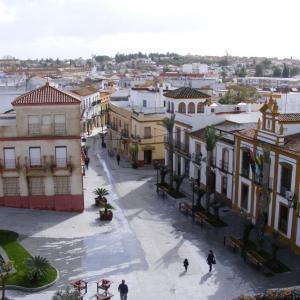 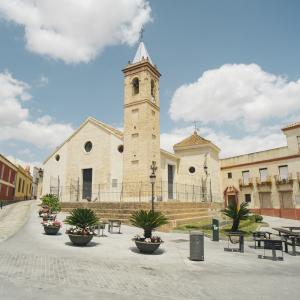 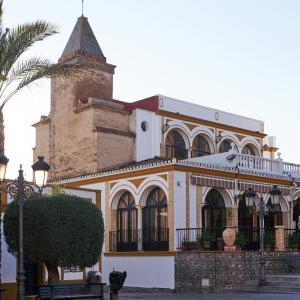 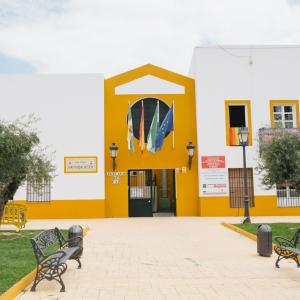 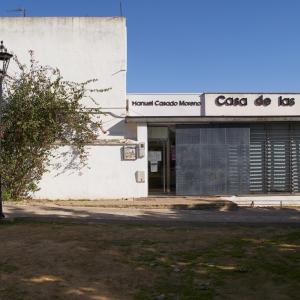 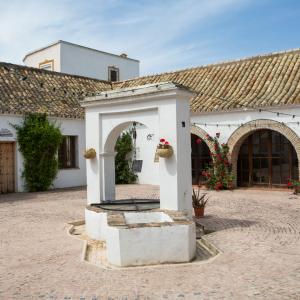 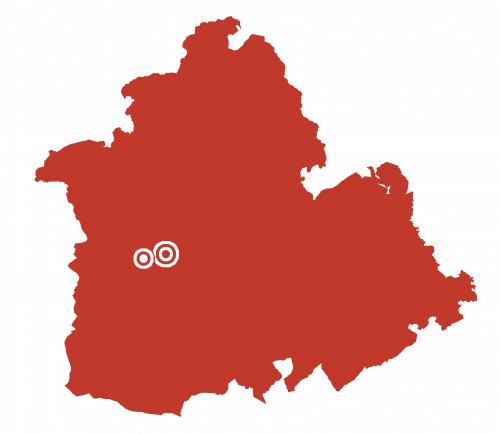