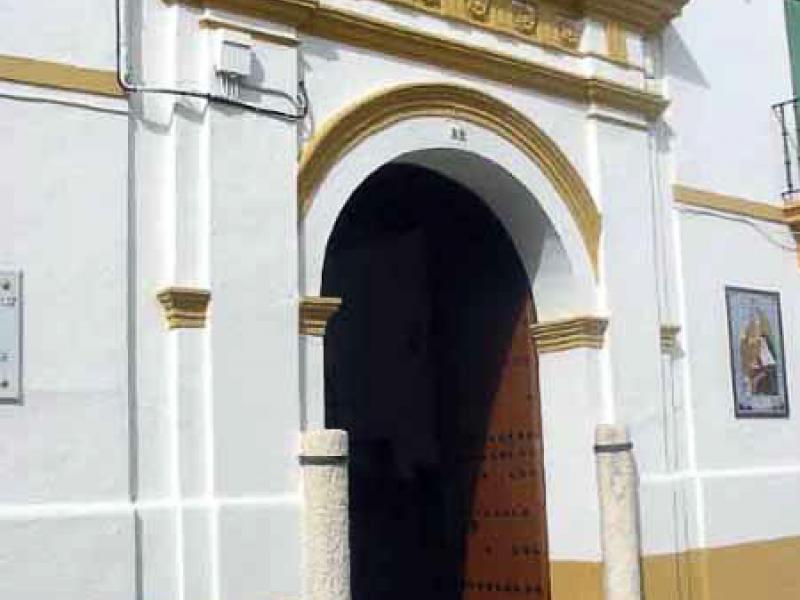 Typical Sevillian manor house from the first half of the 19th century, donated by the Counts of Gomara to the Hermanas de la Cruz (Sisters of the Cross) in 1941 for the order's convent.
It has a neoclassical style façade, vestibule and central courtyard with marble columns.

It has two floors of rooms and a chapel that was rebuilt a few years ago, with a simple high altar presided over by a small image of the Virgen de la Salud (Our Lady of Health), patron saint of this religious order.

It is a traditional Andalusian building with large courtyards and green areas inside and an exterior that is totally integrated into the surroundings. The house also has a vegetable garden. 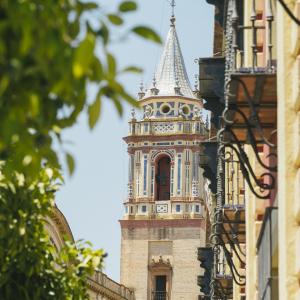 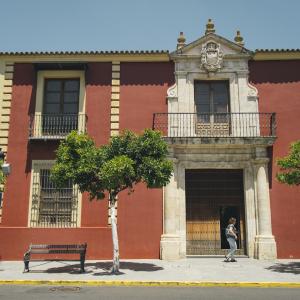 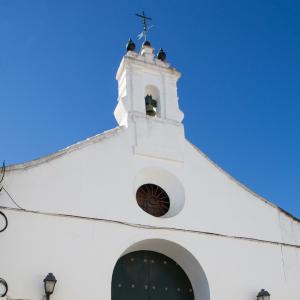 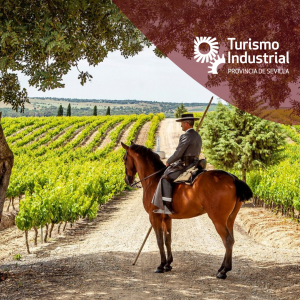 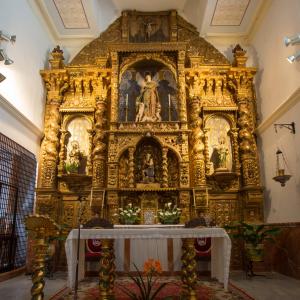 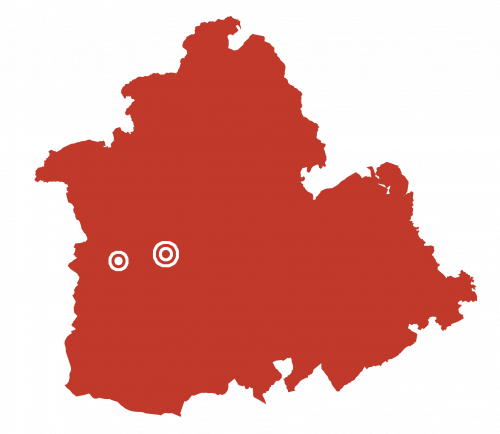