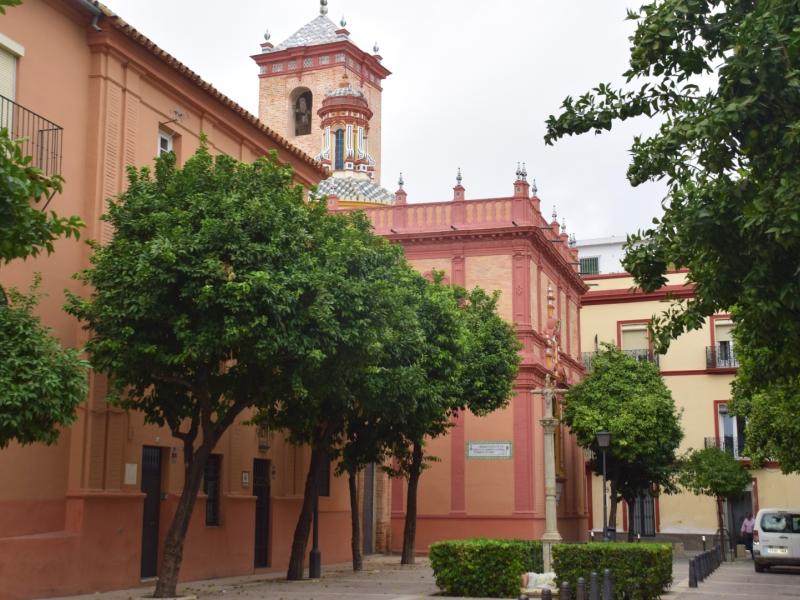 Apparently built on the remains of a Paleochristian and Visigothic temple, the church on the outside shows almost no features of its original structure, except for a very sober and simple Gothic doorway at the foot, formed by simple archivolts with pointed arches.

There is a Baroque altarpiece by Cristóbal de Guadix from the end of the 17th century on the high altar. It is presided over by the image of San Vicente, a work attributed to Roldán's workshop. 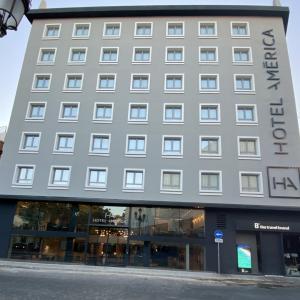 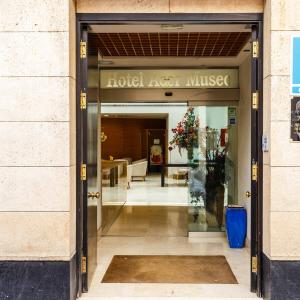 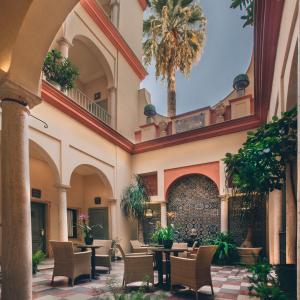 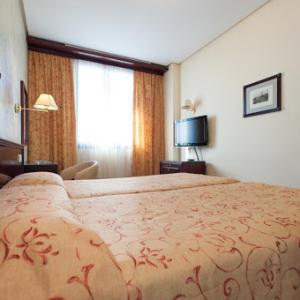 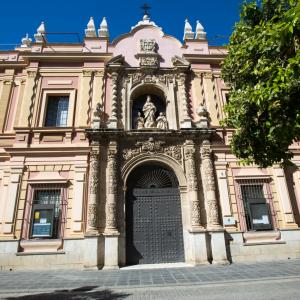 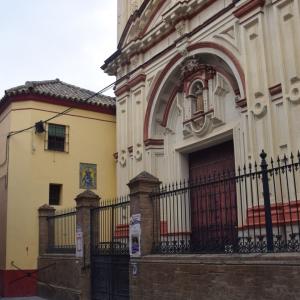 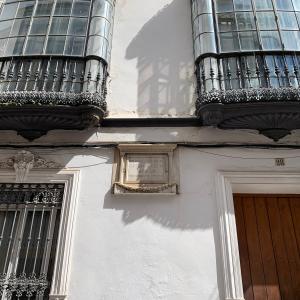 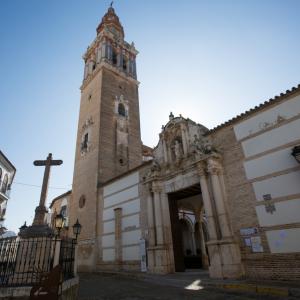