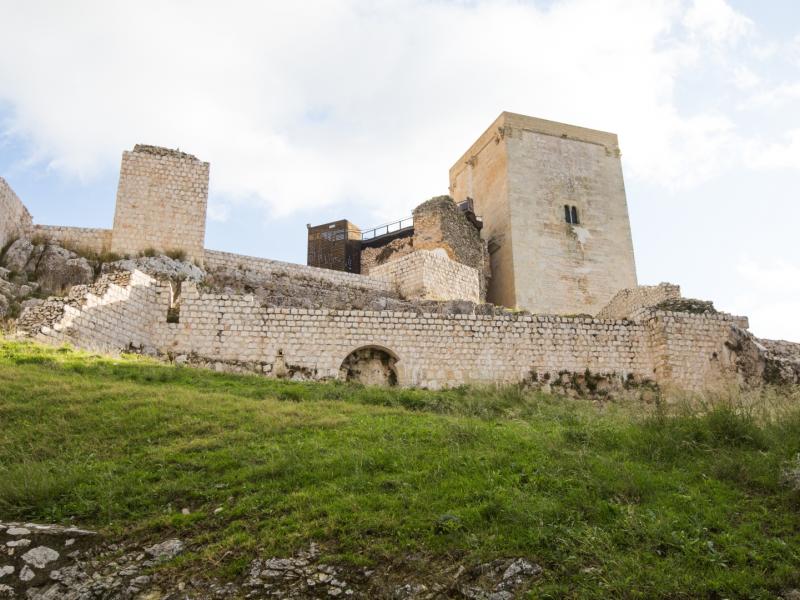 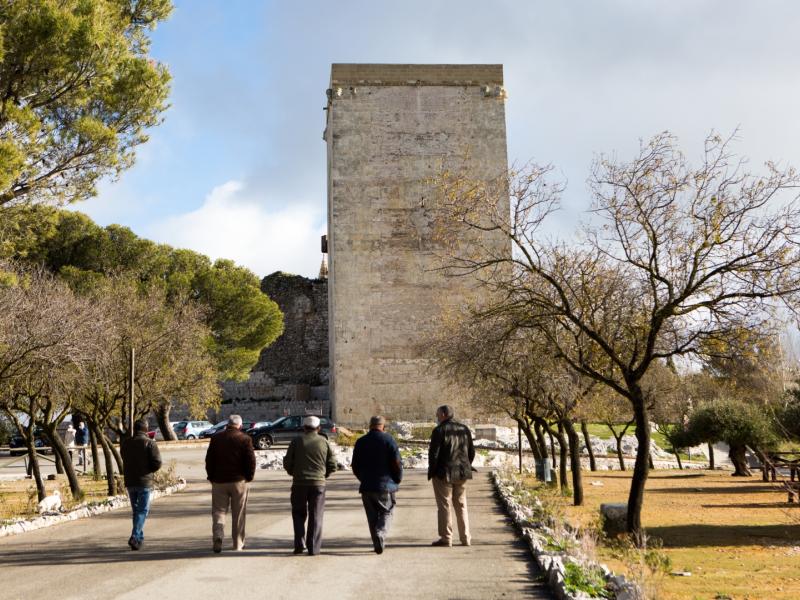 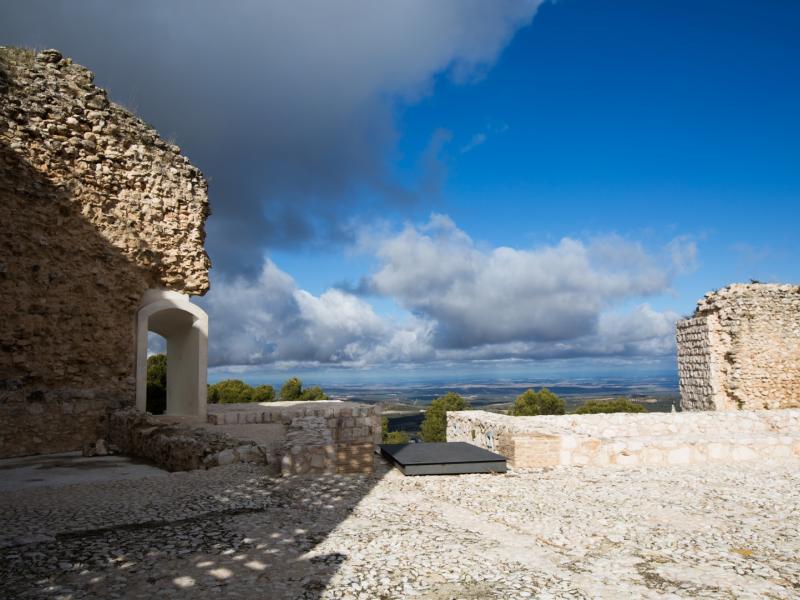 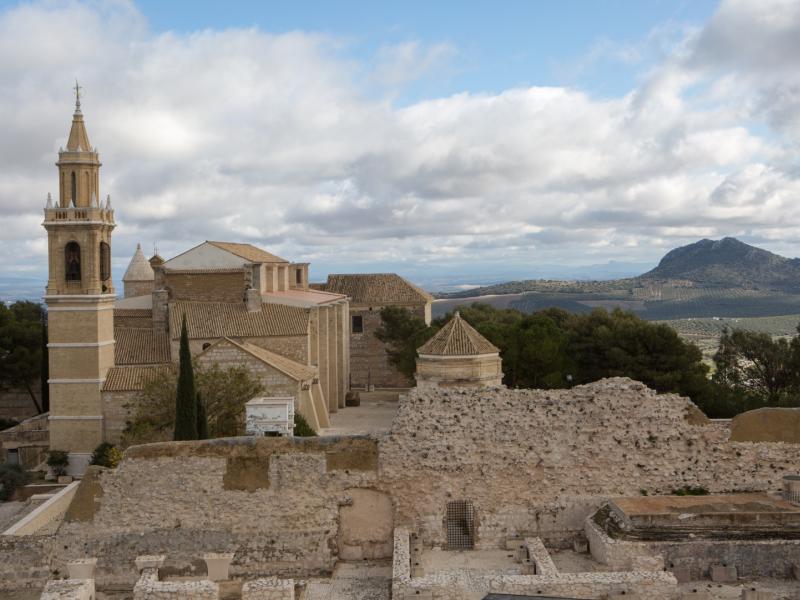 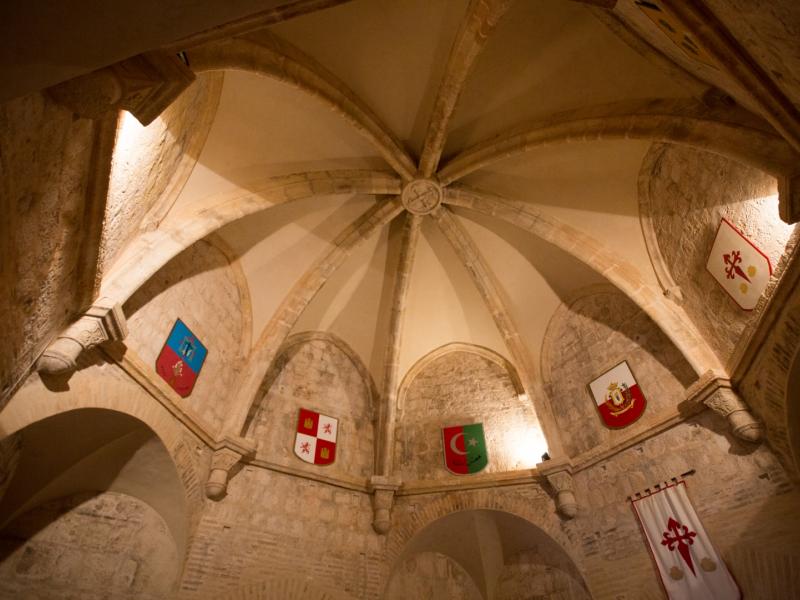 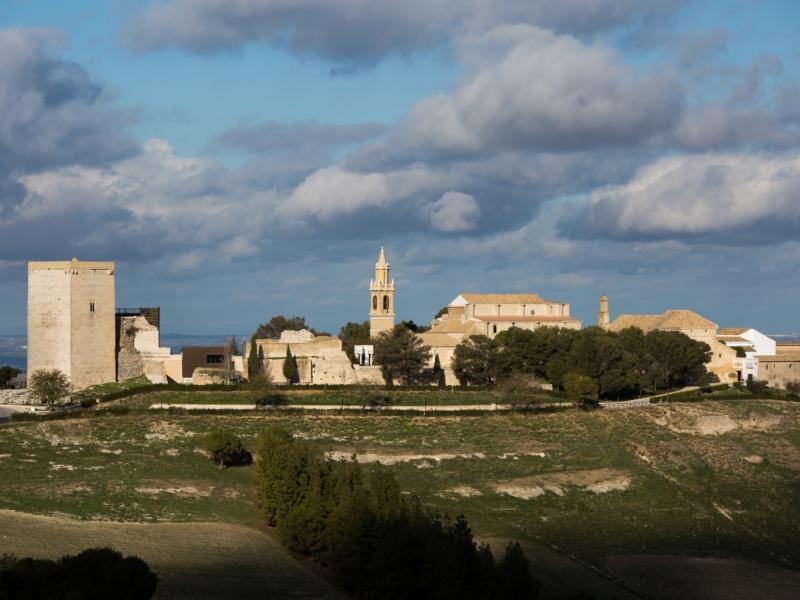 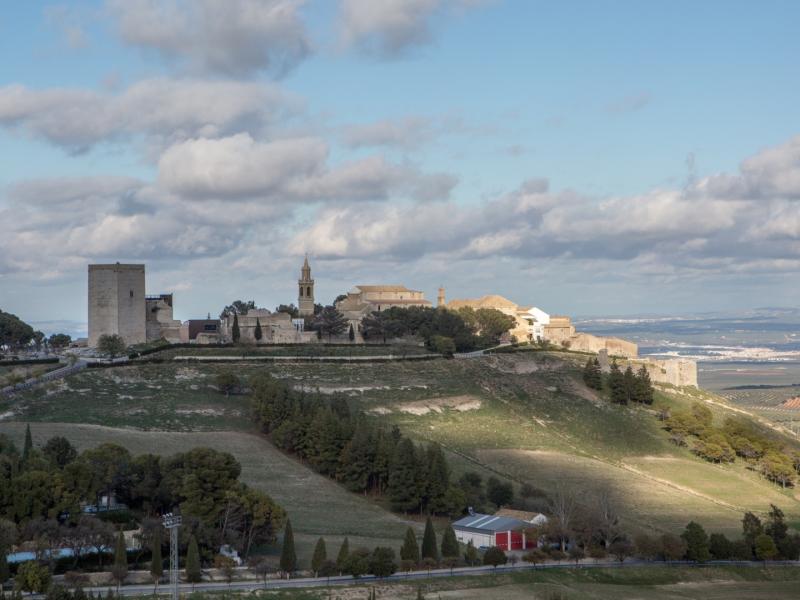 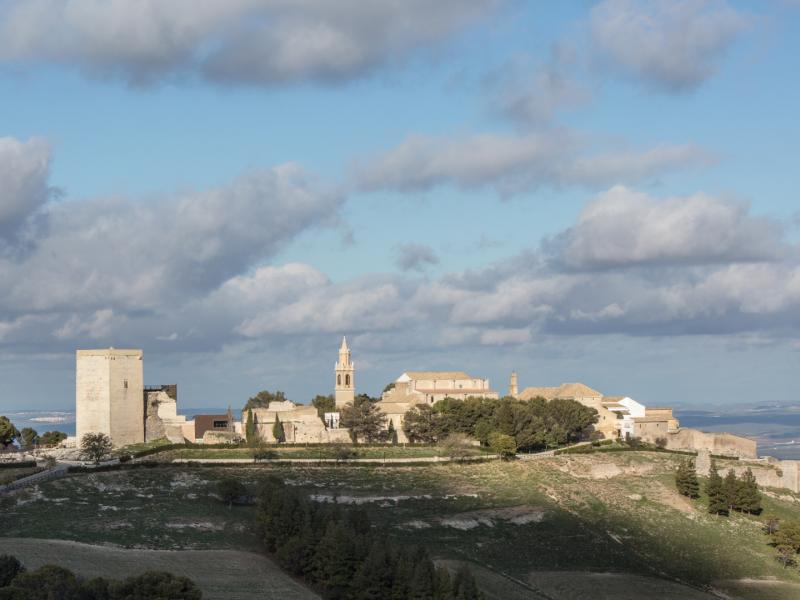 It was designated a Site of Cultural Interest (BIC) as a Historic-Artistic Site in 1965.

The Cerro de San Cristóbal Monumental Site sits on a plateau atop the hill. This elongated almond-shaped compound is 450 metres long and 175-metres at its widest. It is considered the core area of the original Estepa settlement.

The old citadel is located within this space. The keep, an albarrana tower built by the master-builder Santiaguista Lorenzo Suárez de Figueroa in the late fourteenth century to early fifteenth century still proudly stands. There are also remains from other buildings including the Centurion palace-fortress, owned by the Marquises of Estepa, who would renovate the old citadel. The walls were built during the Islamic period (10th century). They had to be rebuilt in the 12th century by the Almohads, and later by the Order of Santiago (13th-16th centuries).

The Santa Clara Conventual Church was founded by the Marquises of Estepa in 1599. Finally, the Franciscan Monastery from the late 19th century that was completed in 1904. The St Francis Convent is currently used as a spiritual retreat house, except for the area used by the brothers as a residence.

Learn about the origins of our town through this interesting route where you will visit the Estepa Tartésica Interpretation Centre, the keep, Santa María Church and Santa Clara Church. 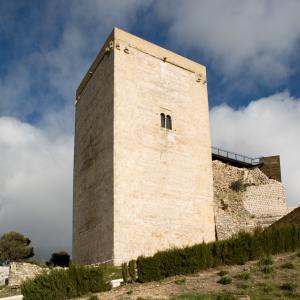 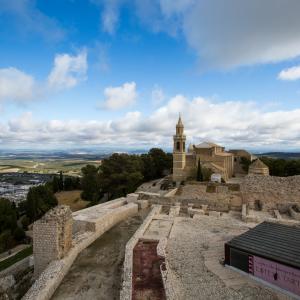 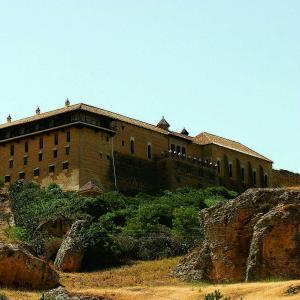