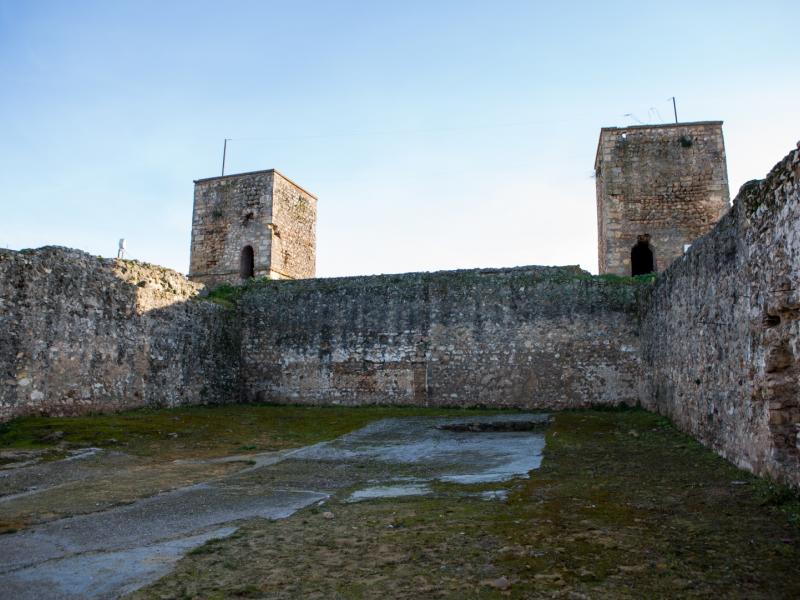 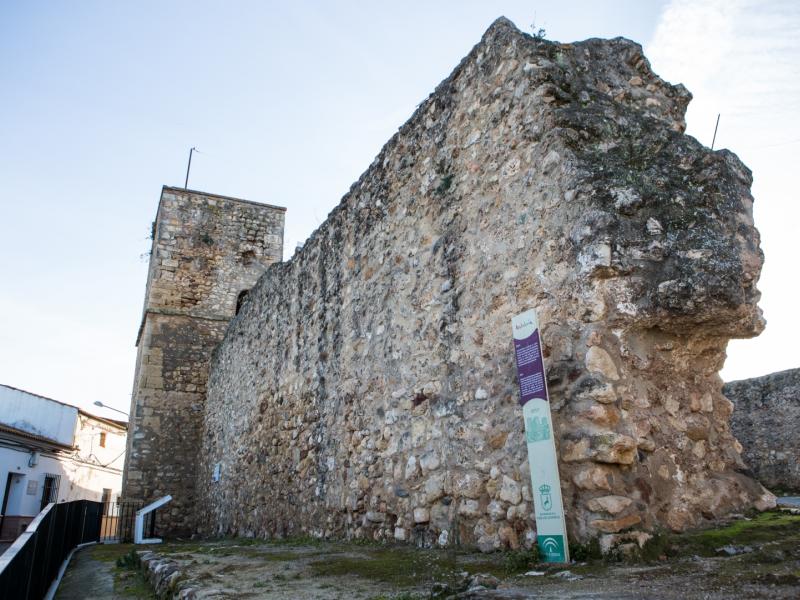 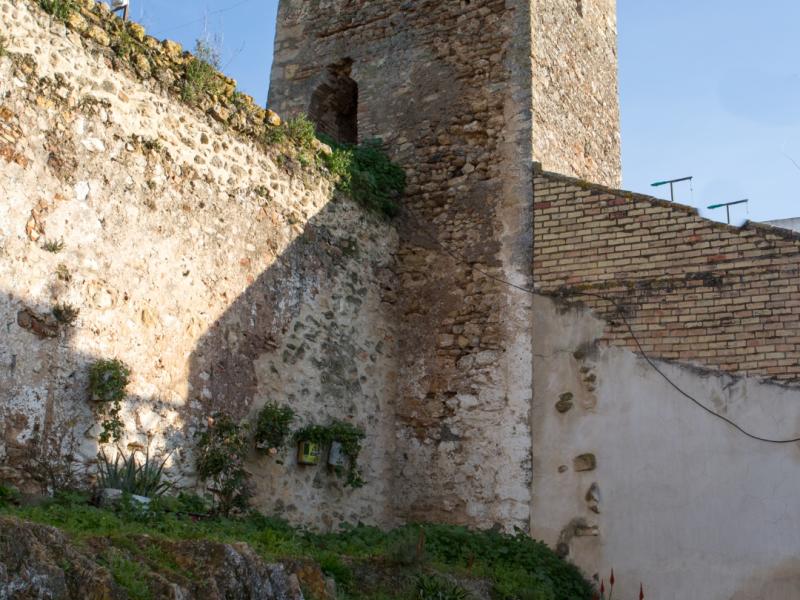 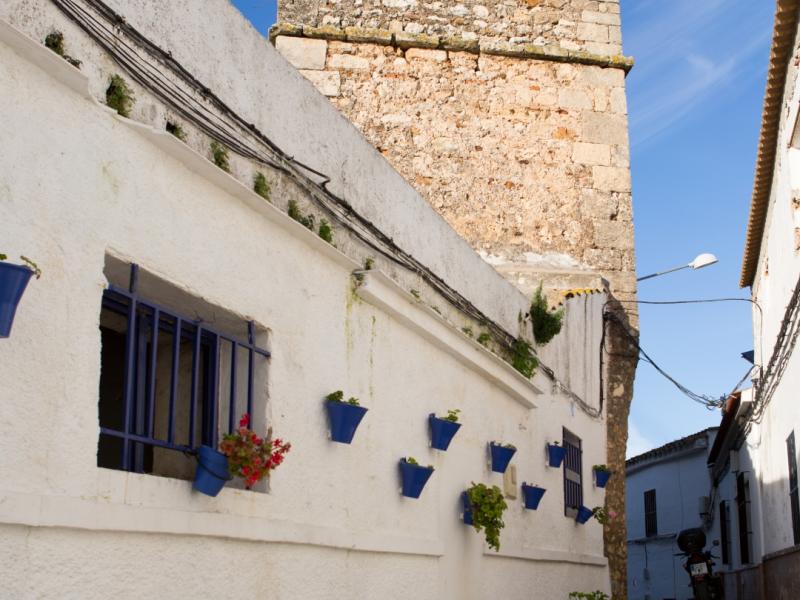 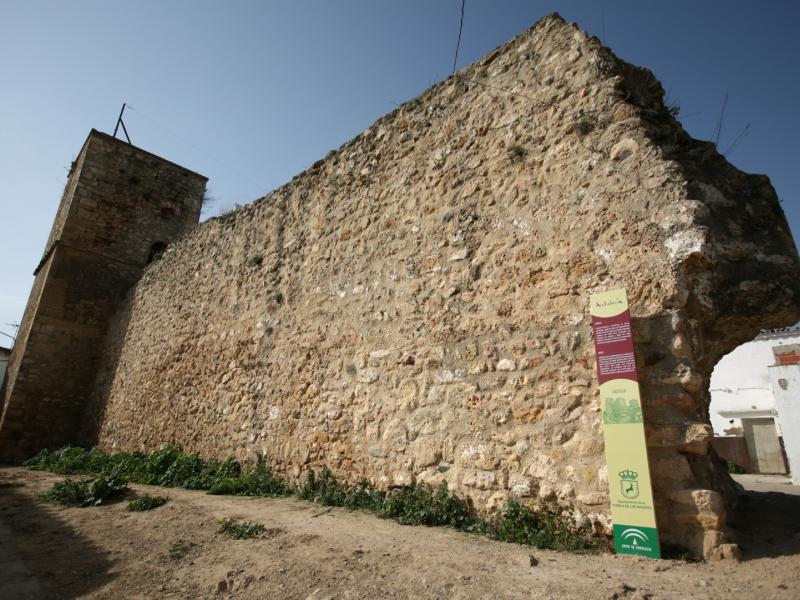 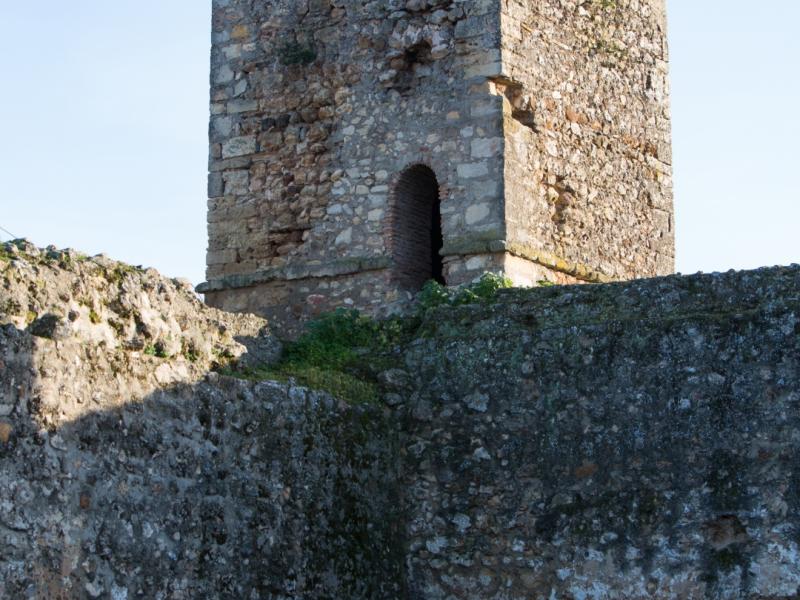 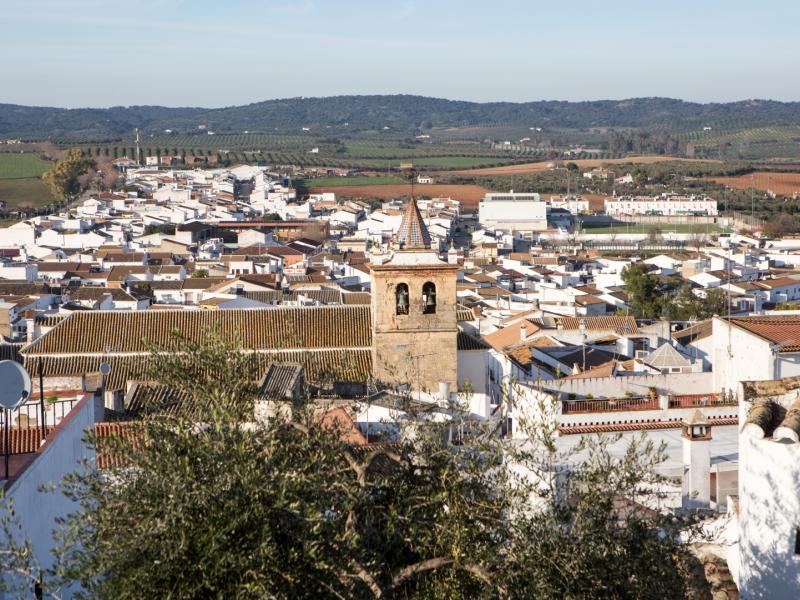 The Castle of Puebla de los Infantes is located in Calle Castillo, in the southern and highest part of the town of La Puebla de los Infantes, in the province of Seville. Regarding its history, the castle was built in the mid-14th century (1330 - 1344). Traditionally considered to be from the Moorish period, according to data from the Repartimiento de Sevilla, it would originally have been a Christian-type castle.

As for its description, the Castle is of Gothic-Mudejar style with a trapezoidal floor plan of which several sections of wall and two of the original four towers remain. For their construction, the houses built between the 18th and 19th centuries took advantage of the castle walls, which also served as a quarry for these and other houses in the town.

Parts of the castle walls are now once again free of these houses thanks to several phases of restoration carried out in recent years, revealing parts that had never been seen before.

It was built with adobe, and the corners of the towers were reinforced with masonry. It is under the protection of the Generic Declaration of the Decree of 22 April 194 9, and Act 16/1985 on Spanish Historical Heritage. It is easily accessible and open to the public. 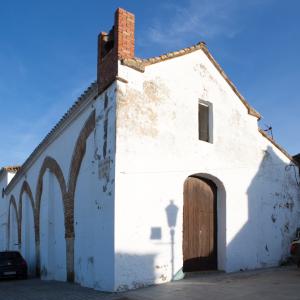 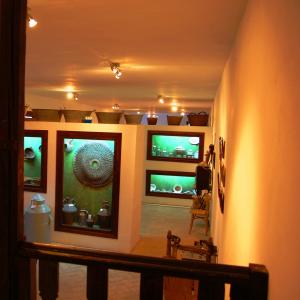 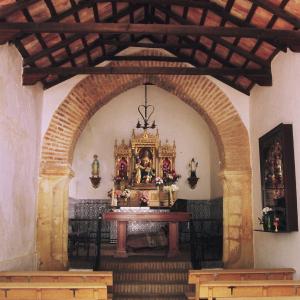 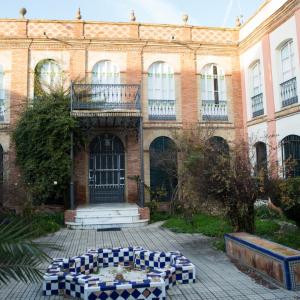 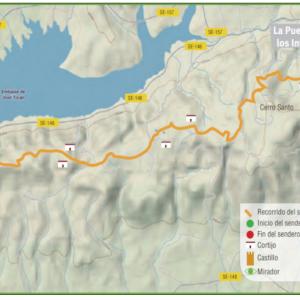 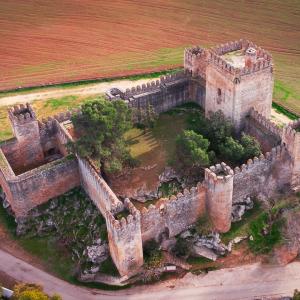 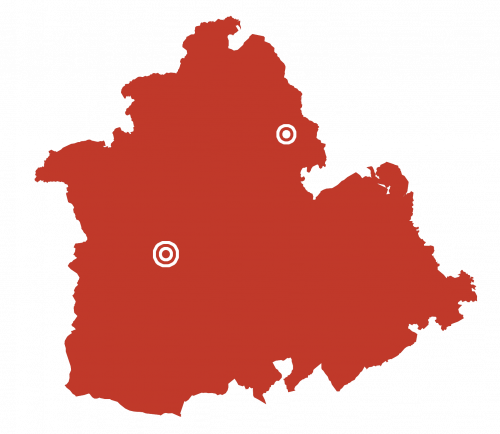