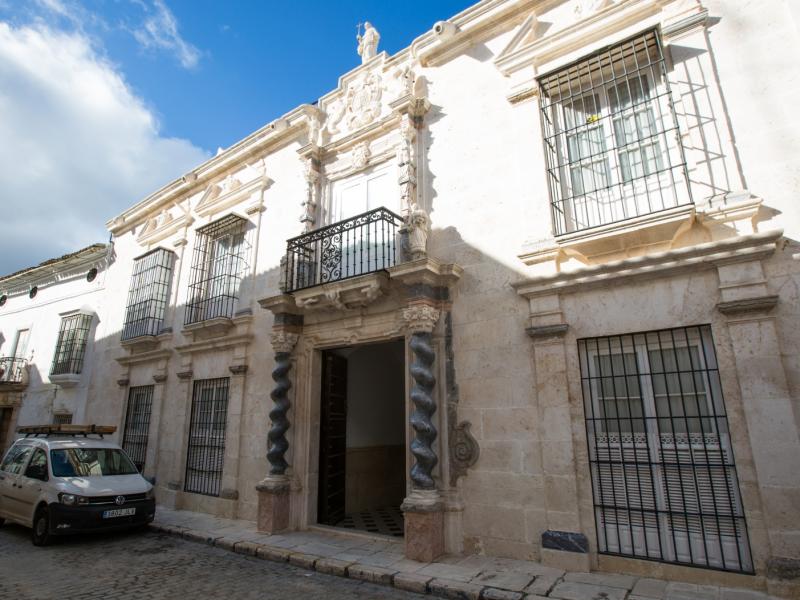 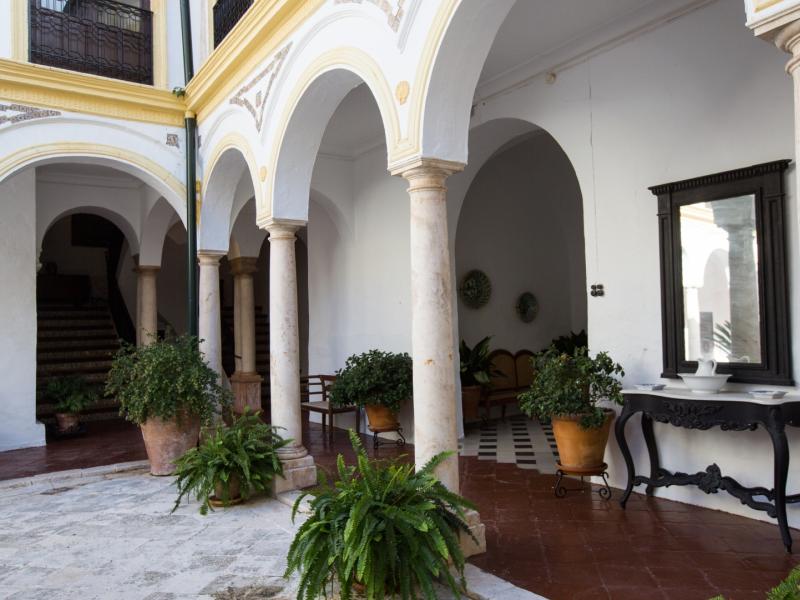 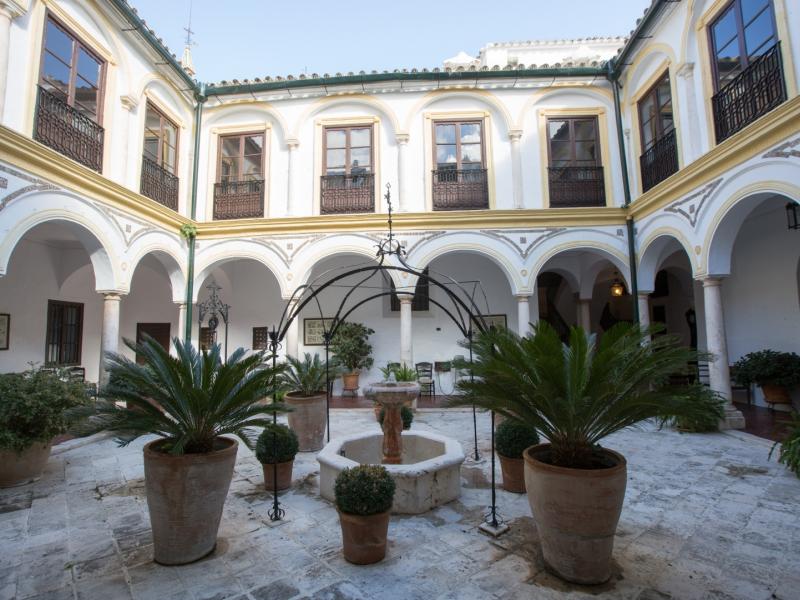 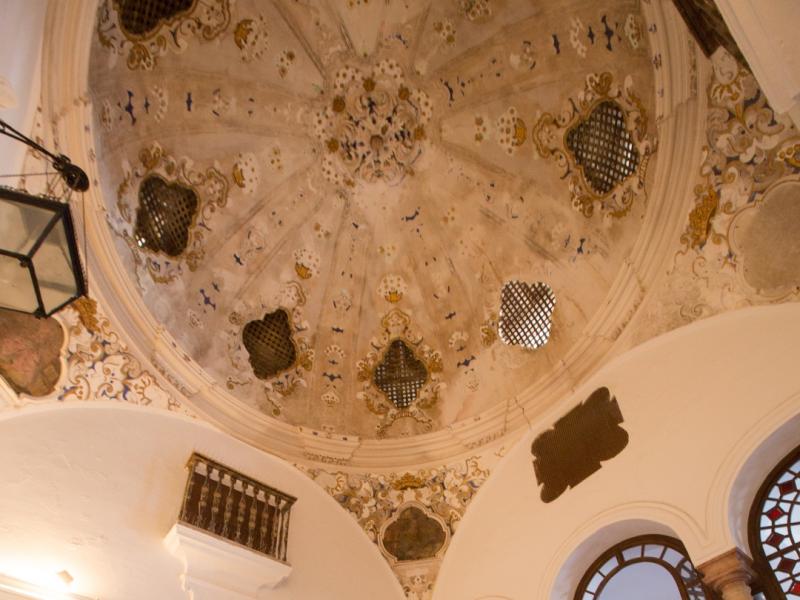 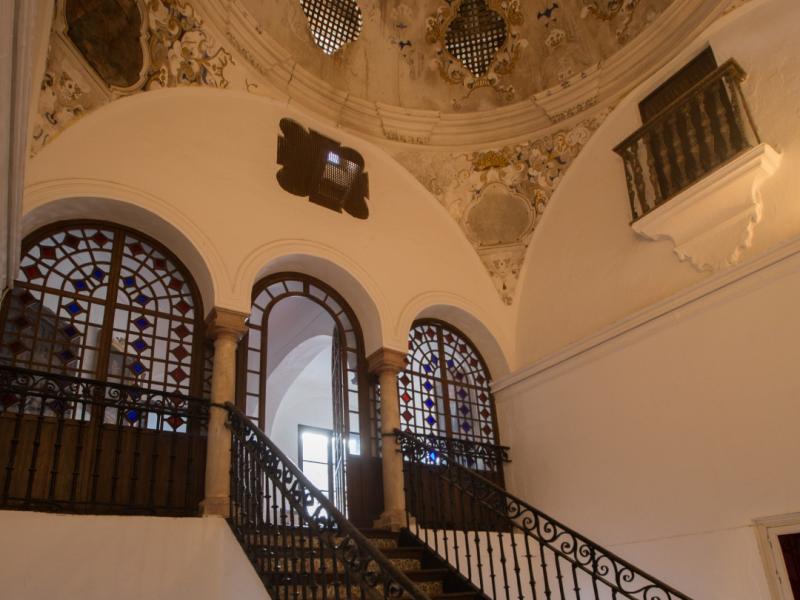 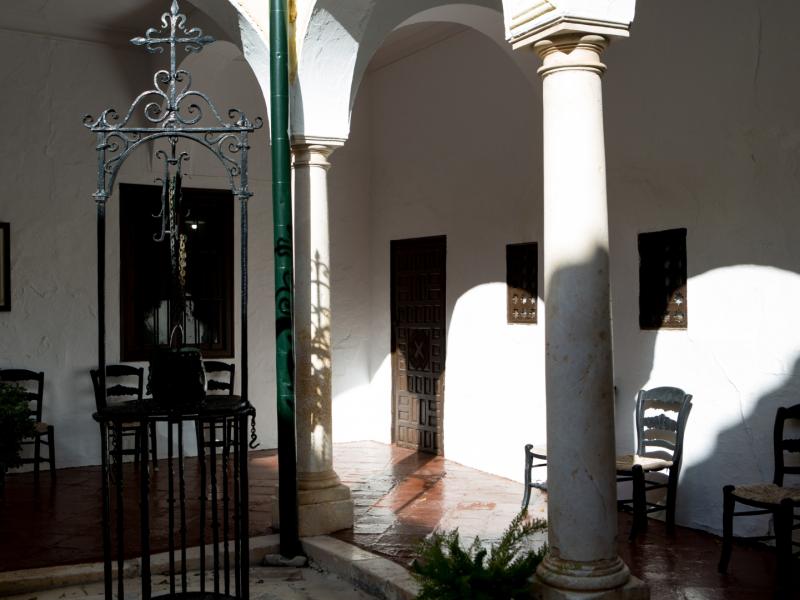 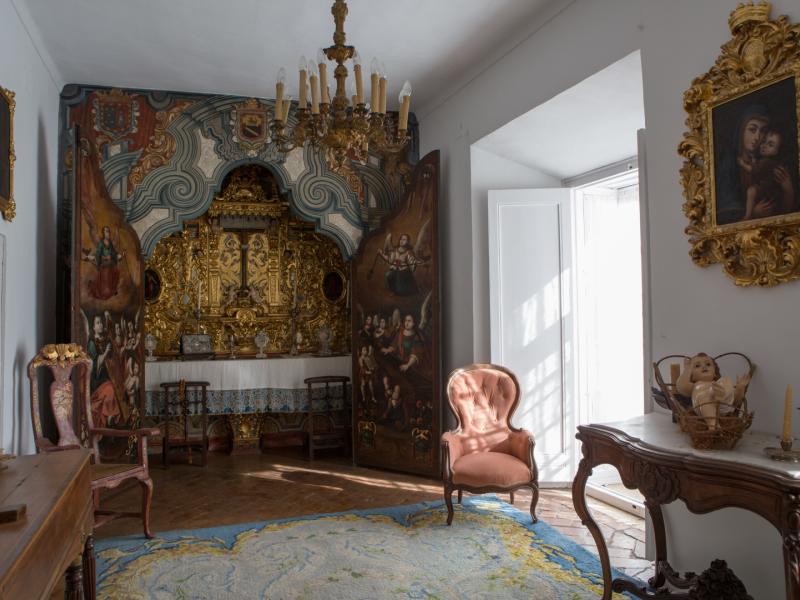 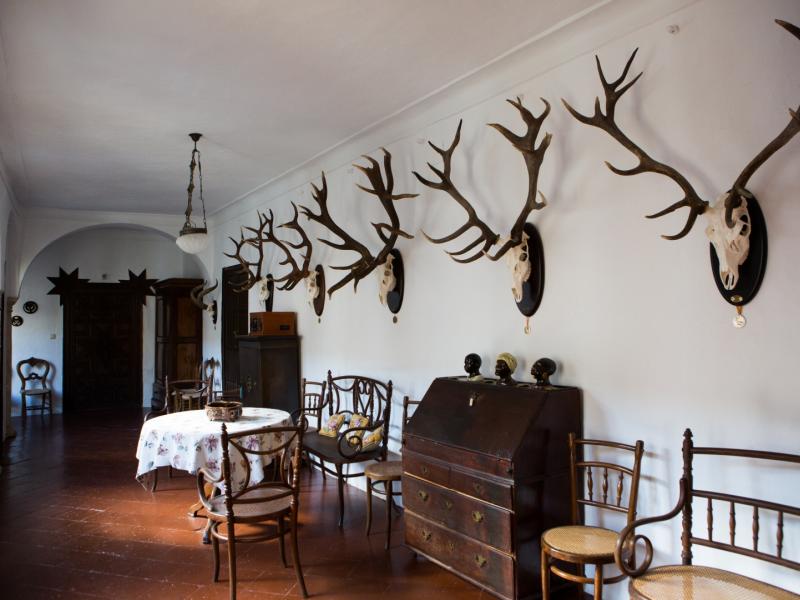 It was declared a Site of Cultural Interest (BIC) 1984.

The Palace of the Marquis of Cerverales is the most significant civil building in the city of Estepa; a clear example of the civil architecture of Estepa. It is listed as a National Monument since 1984.

It was completed in 1756 by the Vicar Manuel Bejarano y Fonseca who bequeathed it to his nephew Manuel Díaz Fonseca, the first Marquis of Cerverales. The descendants of the Marquis still live in this Palace. It is in a perfect state of conservation.

The building complex is likely from the late Baroque, with features similar to those found in other 18-century buildings located in the province of Seville. It consists of two-storeys. The ground floor consists of halls, offices, stairs, kitchens and other rooms, distributed around a central courtyard with a fountain and cisterns. The upper level has rooms, antechambers, bedrooms and the oratory.

The two-storey main façade is symmetrical with five openings per floor. The portal is in the centre with a balcony above it. The stonework and Solomonic columns are noteworthy.

The manor house is organised around a central courtyard with a two-level portico and a central fountain. Highlights include the courtyard’s stone paving that has a fleur-de-lis carved on each corner. This is a reminder of the owners’ recognition of and support for the new Bourbon dynasty, which bestowed upon them the marquisate. 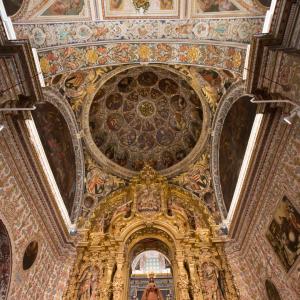 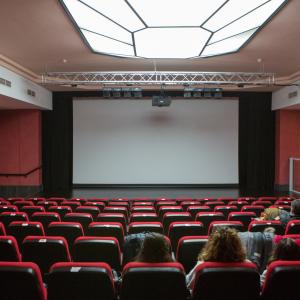 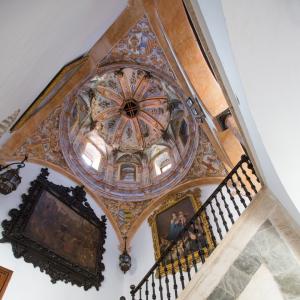