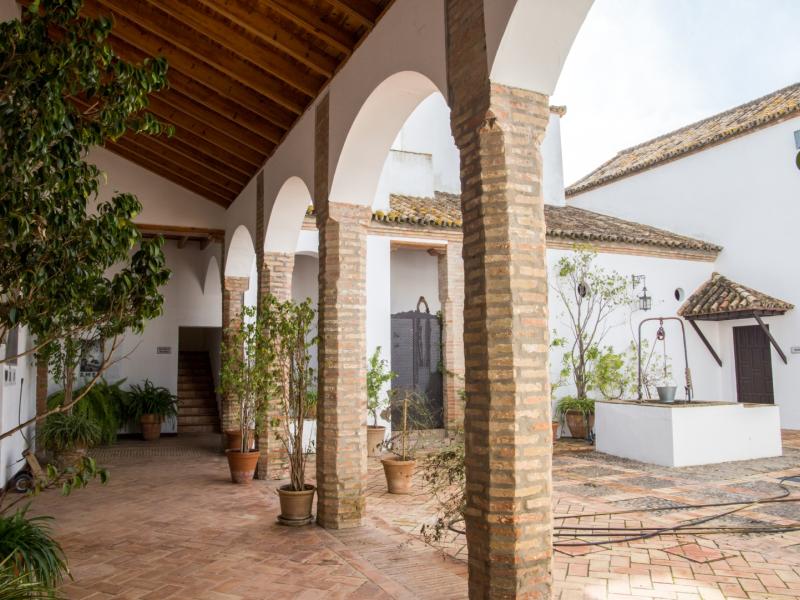 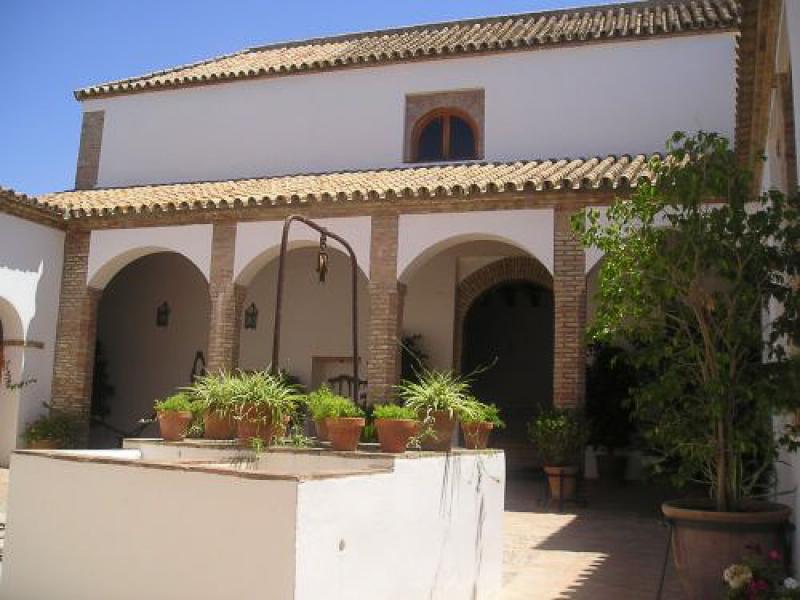 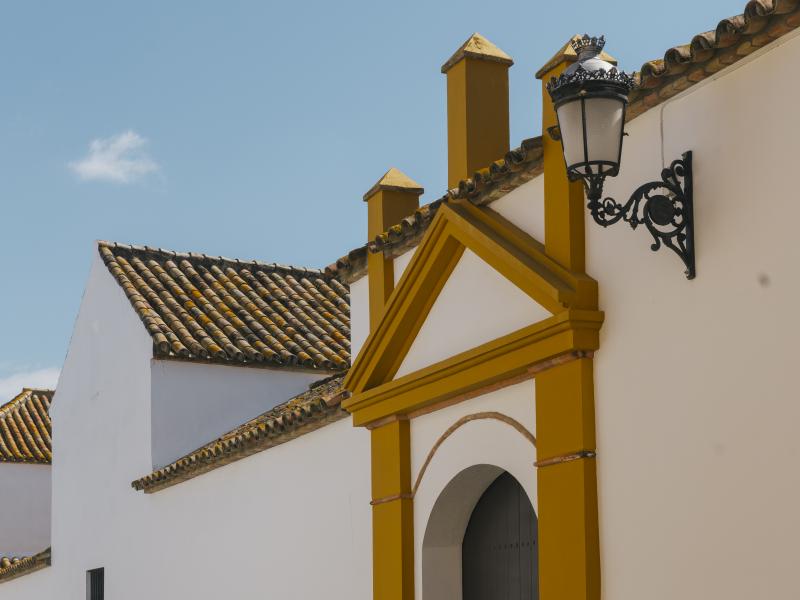 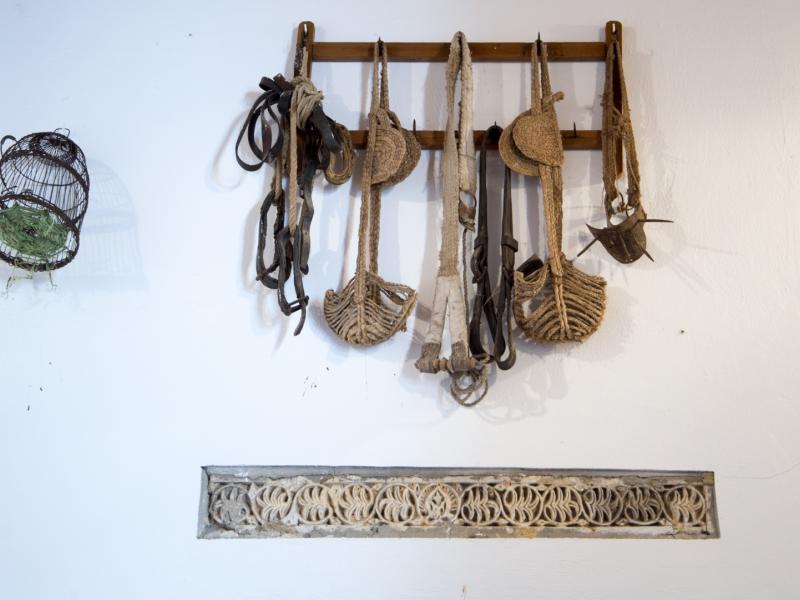 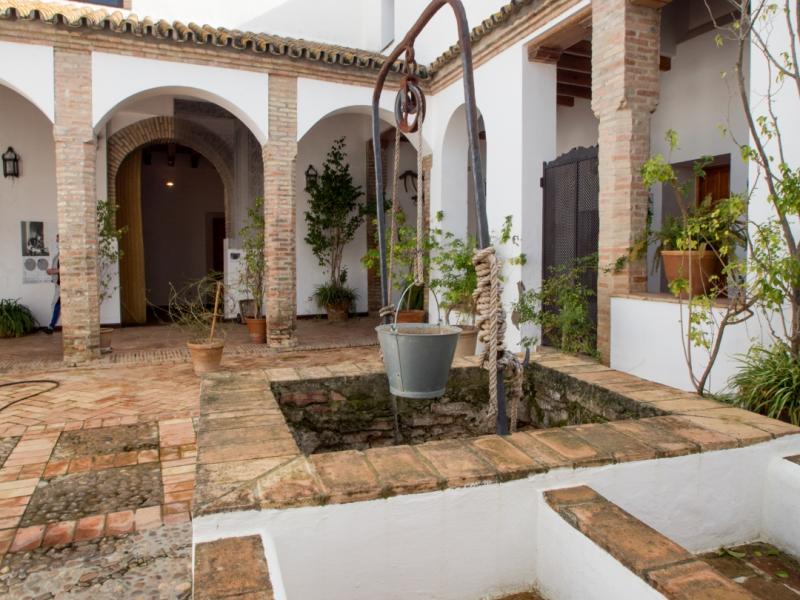 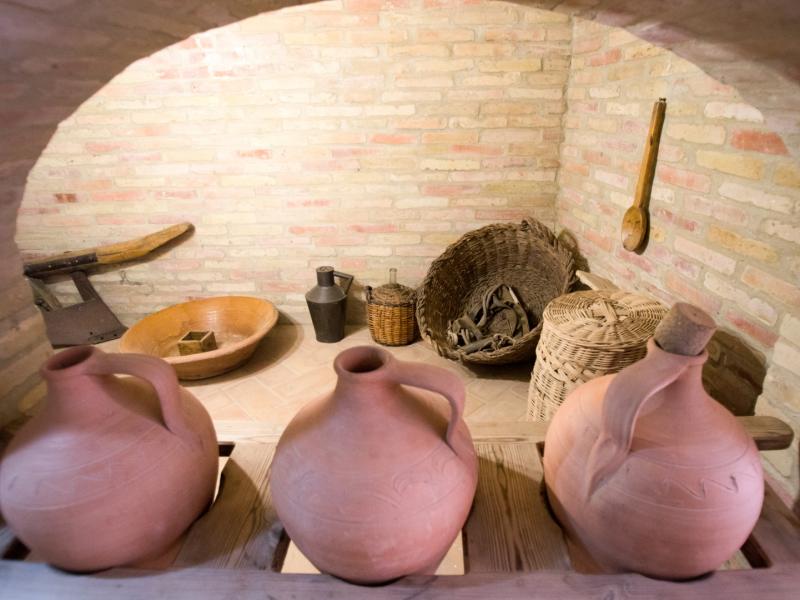 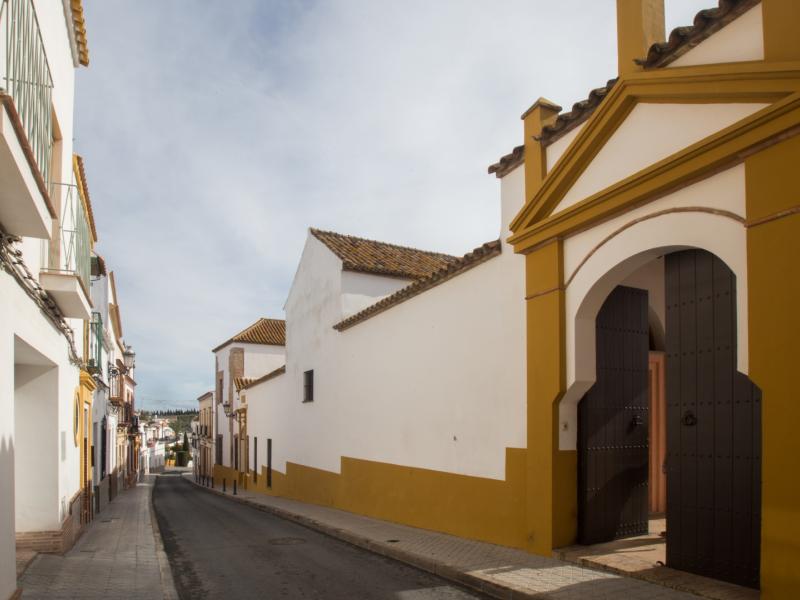 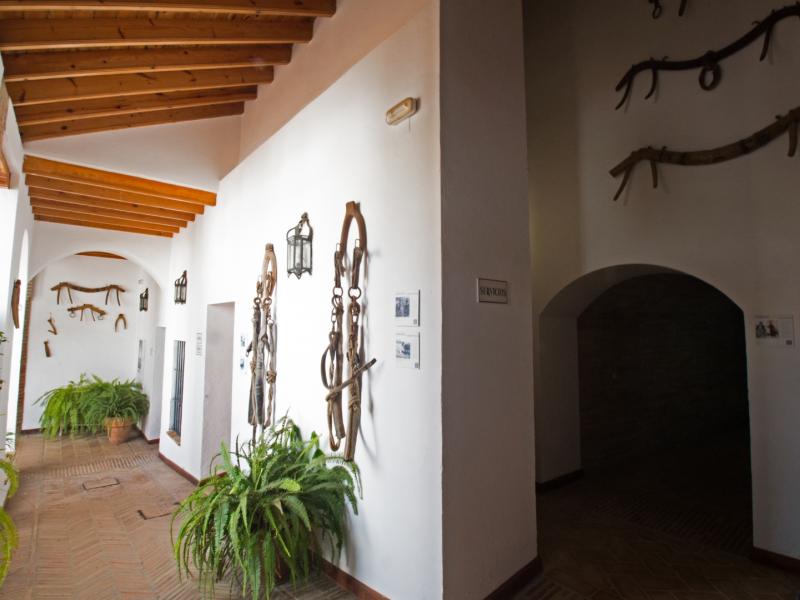 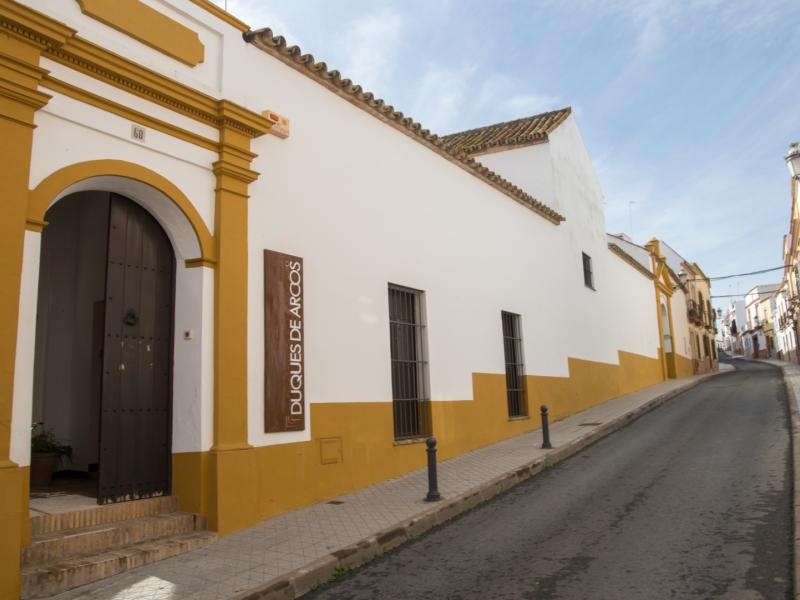 The palace comprises several buildings constructed over five centuries. It has been argued that the palace for residential use was built in the 15th century following its donation to Pedro Ponce de León by the City of Mairena. Members of Ponce de León’s lineage have lived in this palace, including a woman known as “the sad empress”, Beatriz Pacheco, wife of Rodrigo Ponce de León, the Marquis of Cadiz, and even the Catholic Monarchs, who spent the night of 5 June 1500 here.

All that remains of the building is a porticoed courtyard devoid of the sumptuous plasterwork that originally adorned it. In the 18th century, with the construction of the halt and the door to Calle Real, the complex took the form of a Sevillian manor house to which an oil mill and several buildings dedicated to agricultural work were later added. The current appearance is the result of restoration work carried out by various employment programmes in the 1990s.

Every year from the end of August until the first Saturday of September it becomes the venue for the Cante Jondo Festival Antonio Mairena. 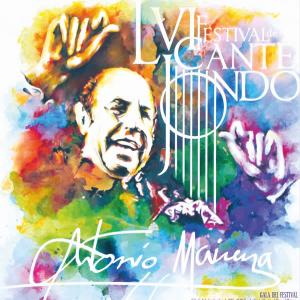 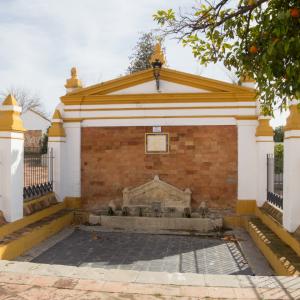 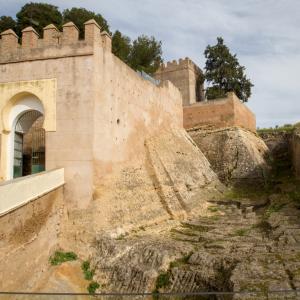 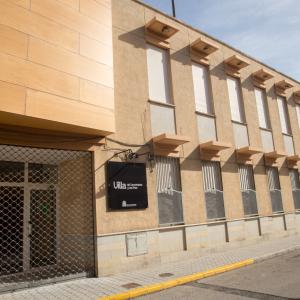 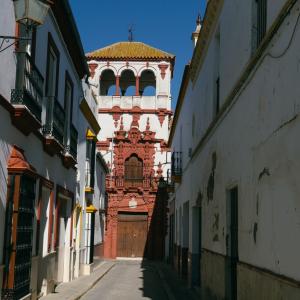 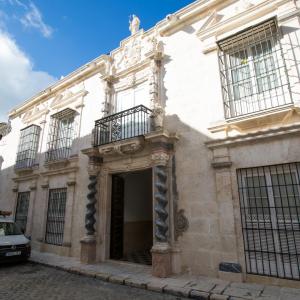 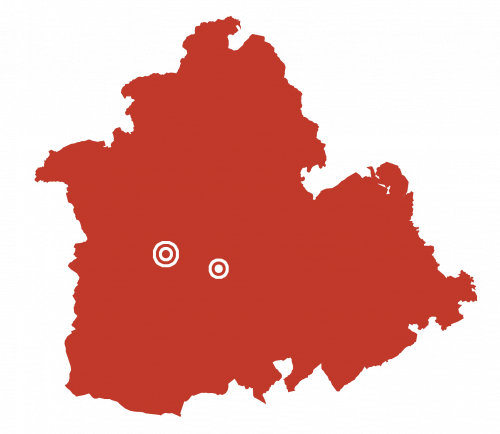