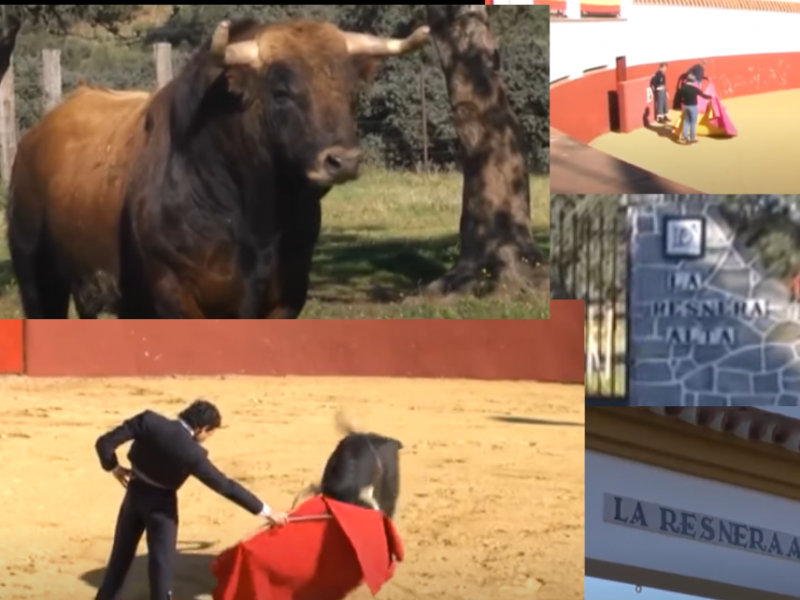 This livestock farm was formed by Romualdo Jiménez with cattle from Flores and Veragua, and when taken over by his son, Francisco Jiménez, it was expanded with cattle from Santa Coloma and Argimiro Pérez-Tabernero. When Francisco Natera bought most of this livestock farm in 1930, he eliminated the cattle Francisco Jiménez had acquired, buying cows and a stud bull of the Rincón brand from Indalecio García Mateo, adding others acquired from Mariano Fernández, from Pedrajas, and stud bulls from Gamero Cívico.

In 1951 he gave it to his son Joaquín Natera, who added cows and stud bulls from the Marquis of Villamarta. Joaquín Natera sold it to Sancho Dávila and the latter, in 1963, to Diego Puerta. Puerta eliminated all the cows Dávila had acquired and re-formed it with cattle from Juan Pedro Domecq. 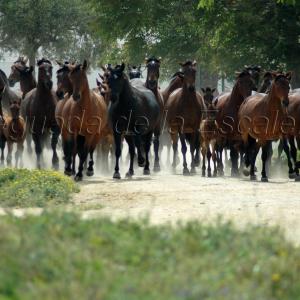 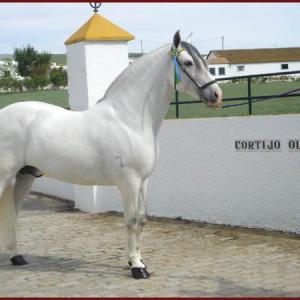 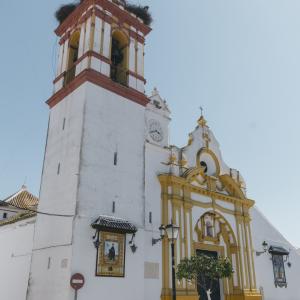 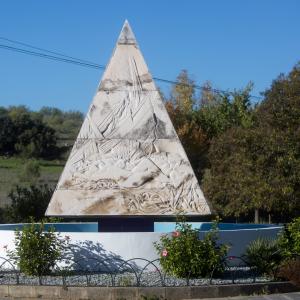 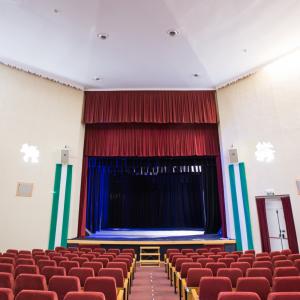 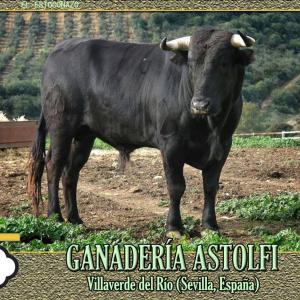 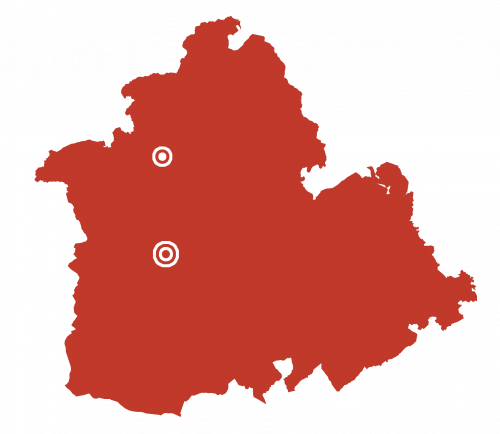