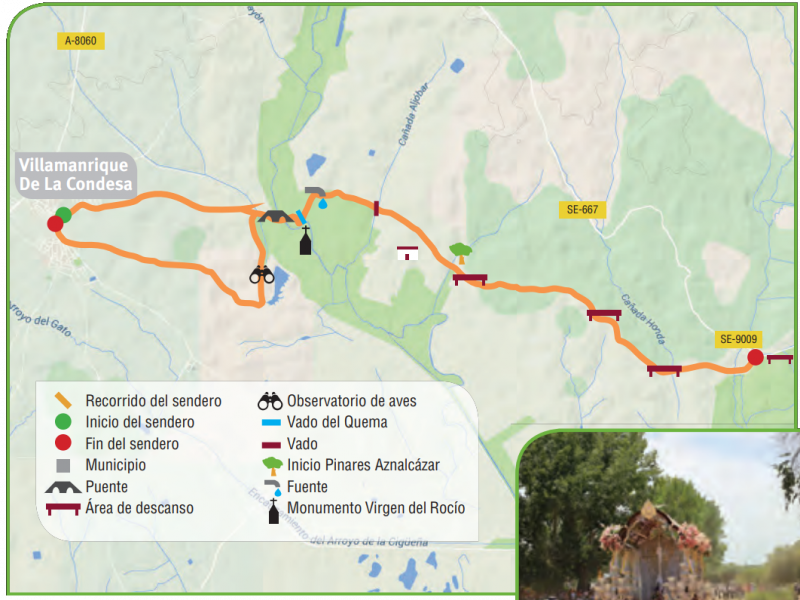 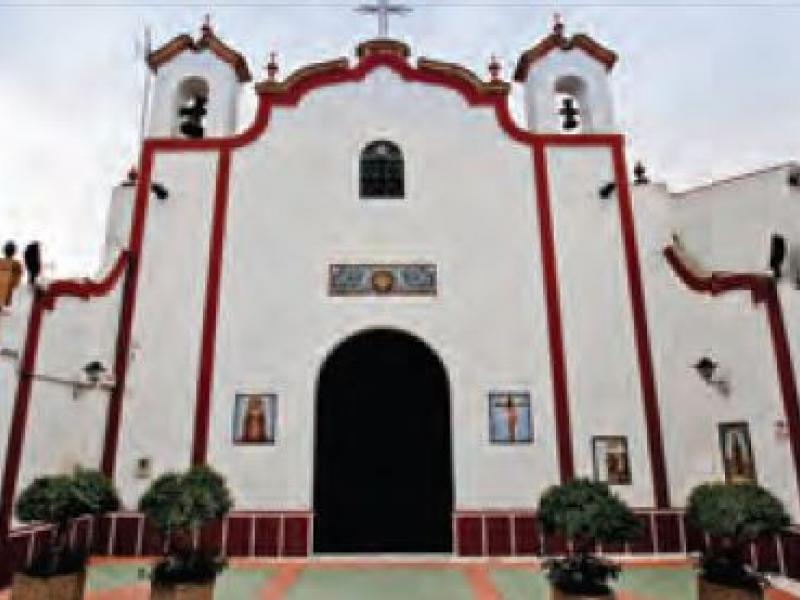 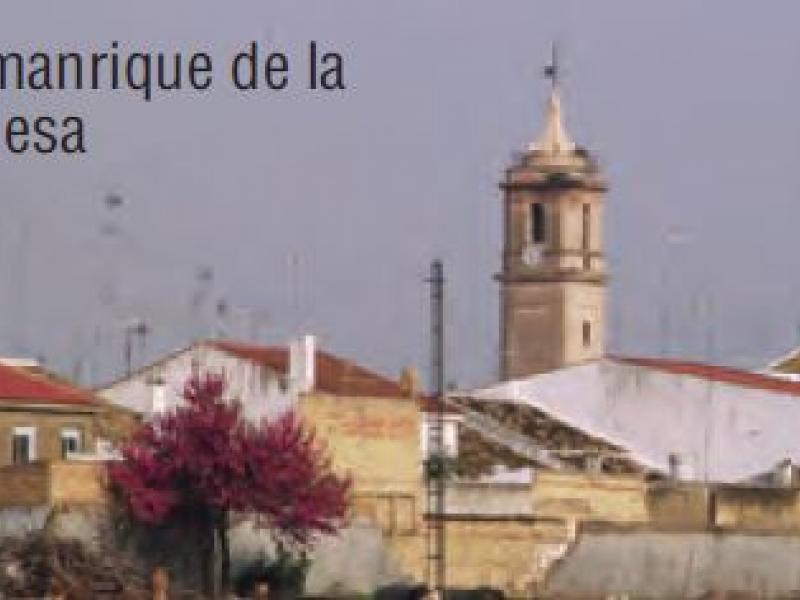 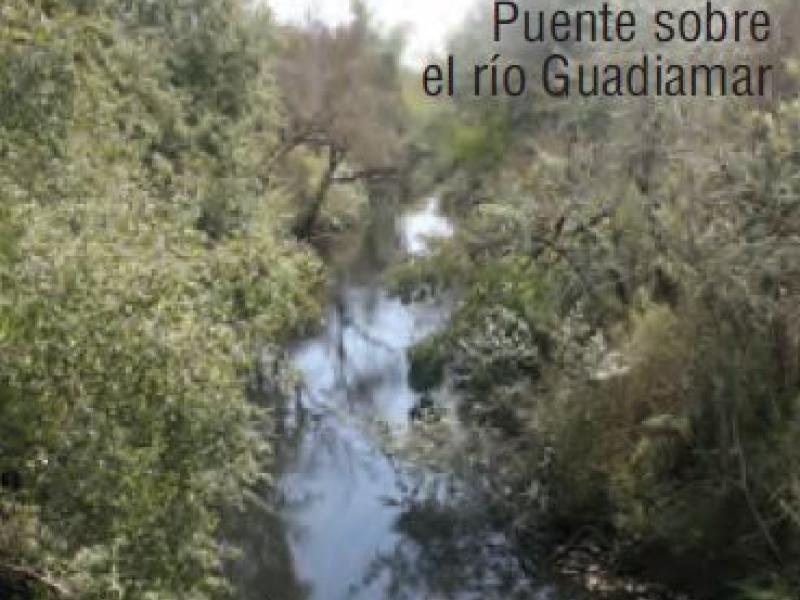 This route starts at the Plaza del Ayuntamiento of Villamanrique de la Condesa, and goes down Calle Sor María del Coro until reaching a crossroads. At this point, it crosses the road and follows the Green Corridor indications. Further on, there is a crossroads between two drovers’ road, the Cañada de Los Isleños and the Cañada de La Marisma Gallega.

At this point, the route offers two options: Option 1 is a circular route: At the crossroads, the route goes straight on for about 300 metres until reaching a bridge over the Guadamiar River. Shortly after crossing it it is possible to visit the famous ford called Vado del Quema. After visiting this for, the route retraces it stops to the crossroads, and then takes the drovers’ road called La Marisma Gallega. Shortly before crossing a stream, the route takes a turn right, taking a path that branches off and runs among ponds and lentisk trees patches until reaching Vereda de Los Labradores and Torrejones. Then it goes straight on, surrounded by small states and houses, back to Villamanrique.

Option 2 proposes to go straight on after visiting Vado del Quema, this goes straight on along the drovers’ road called Los Isleños, until finding a crossroads shortly before arriving at a farm: a long fountain can also be found at this point,. Then, the route takes the road to the right to La Dehesa de Abajo. After crossing a small ford, the route continues, with the estate called Dehesa Tornero to the left and the estate called Finca de la Tiesa to the right.

This second state ends at Pinares Aznalcázar, a dense wood of old pine trees, with an abundant undergrowth of lentisk, flax-leaved daphne and narrow-leaved mock privet. The route zig-zags across the woods, which features many resting and recreational areas. After passing a couple of crossroads, the woods open to clearing by the Majalberraque stream, next to a resting area where this route ends.

Circular. The shortest version of this route starts and ends at Villamanrique. It is possible to extend it to visit the Aznalcázar pine woods; it is well signalled and free of steep slope or irregular sections.

The comments are moderated, so it takes a while to appear. If they contain offensive language they will not be published.
Towns
Aznalcázar
Villamanrique de la Condesa