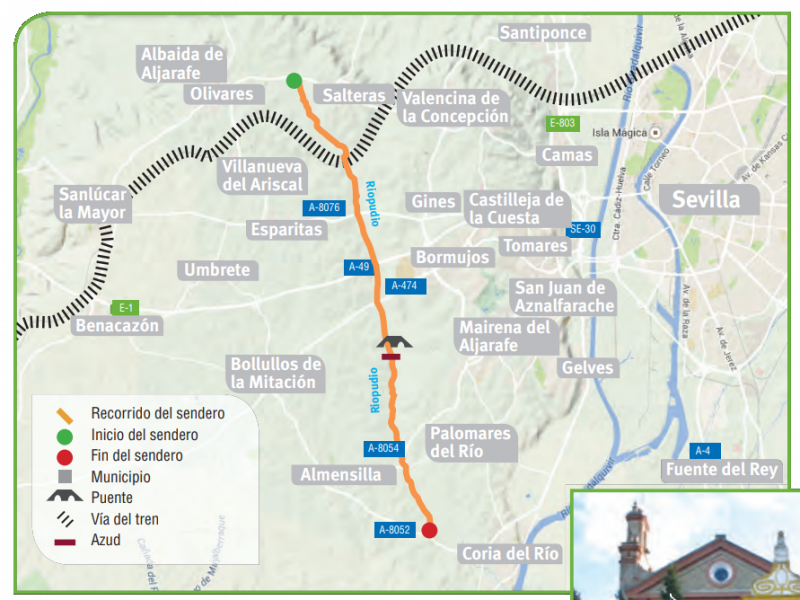 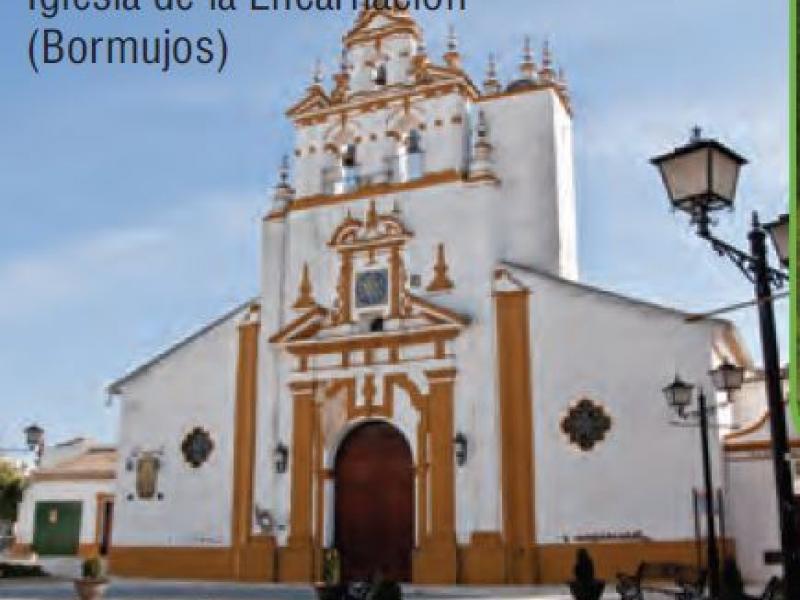 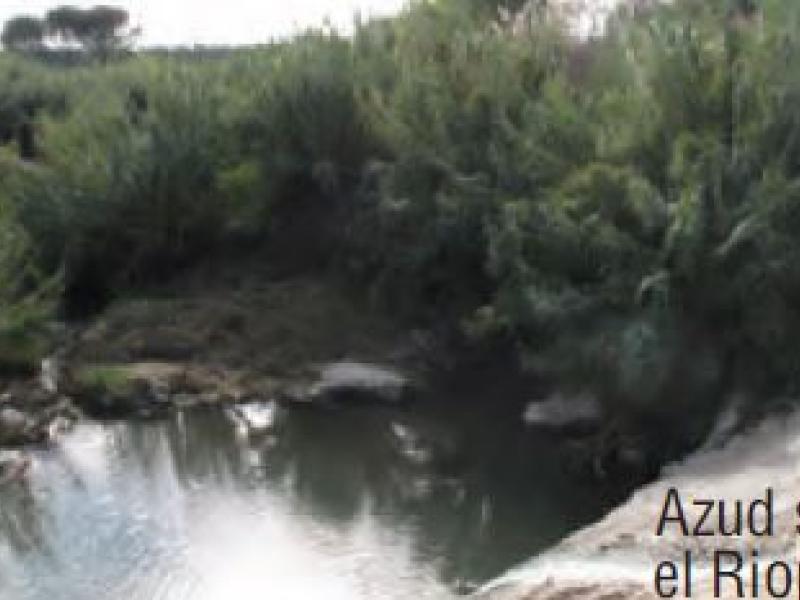 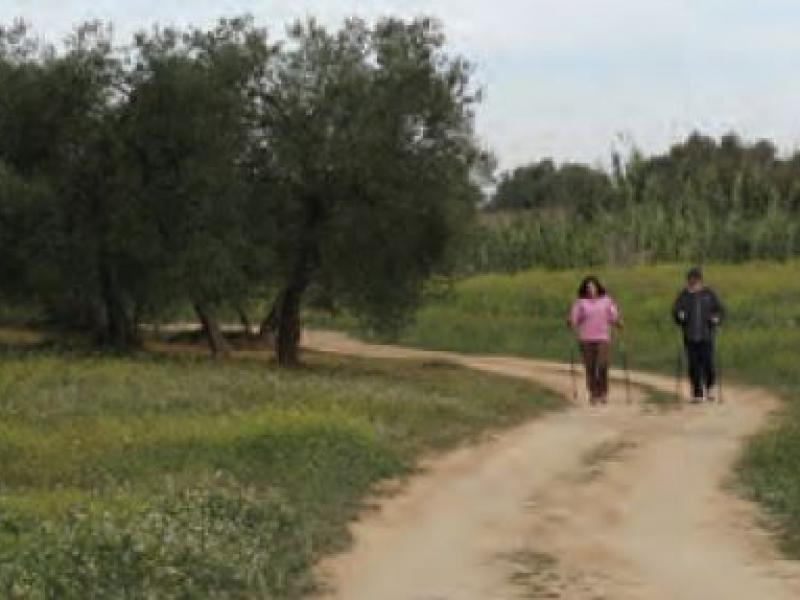 This route goes from Salteras to Palomares del Río, in one or several stages. The fact that the route runs close to the towns allows to make only a section, and to go along one river bank and return along the opposite river bank. It is extremely easy to follow, since it runs all along the Pudio River and more or less close to it, either by the left or the right bank.

The route can be started by taking the path from the A-8077 road (Salteras-Olivares), the A-8076 road(Gines-Espartinas), the A-49 service road (near Bormujos), the A-474 road (Bormujos-Bollullos de la Mitación), the A-8054 road (Almensilla–Mairena del Aljarafe) or the A-8058 road (Coria del Río-Almensilla).

Several remarkable water.related elements are found along the way, such as a Roman bridge and a  weir, as well as natural elements such as a elm patch which bears witness to the original riverside vegetation on this environment, as well as holm oaks and wild olive trees.

Linear. Considering this is  a long route which may be accessed from different roads, each one is invited to design the route that is better suited to them. Inter-urban buses may make it easier to return to the starting point.

The comments are moderated, so it takes a while to appear. If they contain offensive language they will not be published.
Towns
Olivares
Salteras
Espartinas
Bormujos