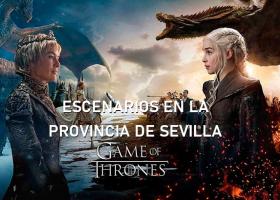 The Game of Thrones sets

Seville has been a film set on numerous occasions throughout history. Before Game of Thrones, it had already been chosen for the filming of films such as Star Wars. But it was after the fifth season of this mega-production when Seville and its province became protagonists again, bringing to life the most exotic locations of the series. 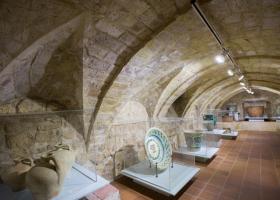 Osuna’s Ethnological Museum is located in the Palacio de los Hermanos Arjona y Cubas, an 18th-century building that housed the Local Agrarian Chamber for much of the last century. 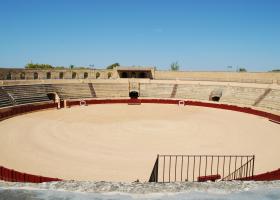 Osuna’s Bullring was designed by Aníbal González. The construction began at the beginning of 1902 with ashlars from the ancient Roman city of Osuna. It was opened on 13 May 1904, with Montes and Chamaquito, the two most famous bullfighters at the time. The bullring was built to prevent the bullfights from taking place in the town squares.