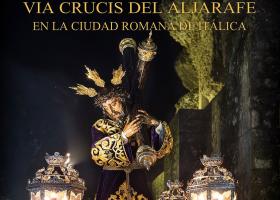 The Via Crucis of Italica

The Via Crucis of Italica dates back to the first Saturday of Lent in 1990, when the Hermandad del Rosario (Brotherhood of the Rosary) followed this Way of the Cross alone for the first time and decided to share this unique experience with other nearby brotherhoods. 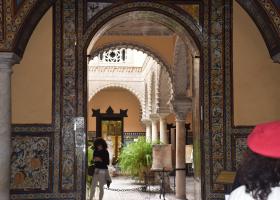 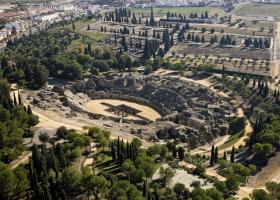 The Roman city of Italica is found in the Lower Guadalquivir, halfway between Seville (Hispalis) and Alcalá del Río (Ilipa), in what is now Santiponce, very close to the routes that communicated with the mining area of the Seville’s Sierra Morena and Huelva. It played an important strategic role during the High Roman Empire in both the political-military and economic spheres.