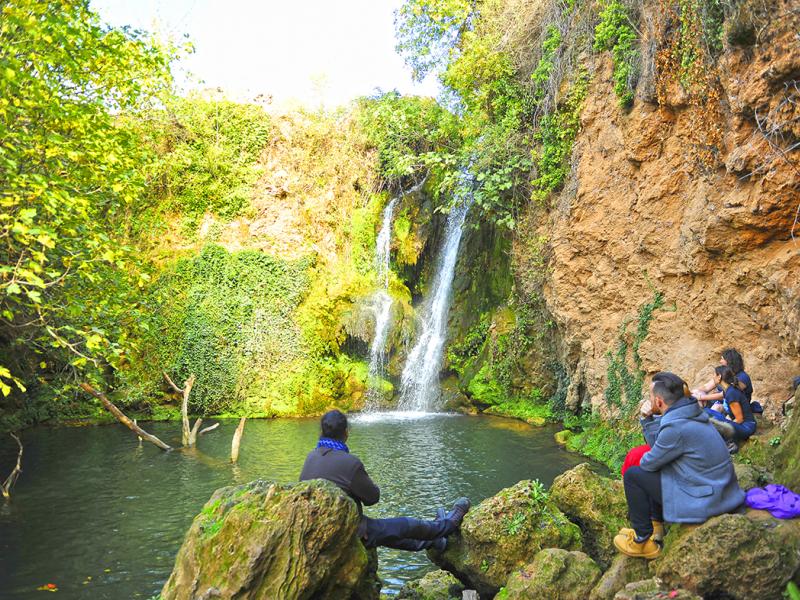 Seville’s Sierra Morena region is nature in its purest form. Each of its 10 towns offers a wide range of tourist services. They will allow you to discover a protected area that is unique in the province, Sierra Norte Natural Park.

Hiking, cycling, climbing and horse riding are just some of the many outdoor activities you can practise in this natural setting of high environmental value. It also has several big game and fishing preserves, in which trout is the star. Explore Seville’s Sierra Morena Greenway, a former railway line, and be amazed by the beauty of the Huéznar Waterfalls, which have been declared a Natural Monument.

This region is the best destination in summer if you are looking to escape from the heat. It has an artificial beach, so you can go for a dip. And on summer nights, you will enjoy a spectacular starry sky, declared a Starlight Reserve.

However, Seville’s Sierra Morena does not only offer unique natural surroundings. It also boasts an impressive historical heritage, which you will discover while walking through its towns. From the remains of medieval castles to baroque churches and monasteries, as well as ancient mines, some of which were already operating in Roman times.

This land is also famous for its typical products. Cheese, cherry liqueurs, anise, wild mushrooms, ibérico pork products and game meat are just some of the Seville’s Sierra Morena  delicacies. Come to the culinary events in its towns, and you will be able to taste these delicacies from the north of Seville. Enjoy the traditional festivals and be sure to come to the craft fairs, only then will you get a feel for the place.

Go to the north of the province of Seville and enjoy this unique area that will amaze you.

The climate in Seville’s Sierra Morena region is described as inland Mediterranean, with very high daytime temperatures in summer and cooler nights. Winters are very cold, with days with severe frost. It does not usually snow, although on occasion it has snowed slightly, reaching a metre in depth.

The region is located in the north of the province. Its mountainous landscape is part of Sierra Norte Natural Park, with mountains less than 1,000 metres above sea level, the highest peak being La Capitana, in Guadalcanal. The Huéznar, Viar and Retortillo rivers flow through this region. It also has other scenic areas of high environmental value such as Almadén de la Plata Forest Park, Huéznar Waterfalls (declared a Natural Monument) and the Cerro del Hierro.

Getting to Sierra Morena

If you travel by car from Seville, take the A-8013 road, which connects with the towns in the region. You can also take the A-66 motorway.

By train, the C3 Cercanías line in Seville stops at Pedroso and Cazalla-Constantina stations. Furthermore, the medium-distance train that connects Seville with Mérida also stops at the stations mentioned above and at Alanís and Guadalcanal.

There are many routes in the natural surroundings of this region to go hiking, cycling and even horse riding. This is the case of the Seville’s Sierra Morena  Greenway, a trail also suitable for people with reduced mobility. To discover the towns that make up the region, it is best to stroll through its streets and explore its rich heritage.

Seville’s Sierra Morena region has beautiful natural areas. You can discover them through a wide range of sports and adventure activities that are available in each of the 10 towns that make up the region.

In Sierra Norte Natural Park, you will find two spectacular areas declared Natural Monuments, Huéznar Waterfalls and Cerro del Hierro. You can get there by walking along the Seville’s Sierra Morena Greenway, and you will enjoy discovering the beautiful surroundings.

You will enjoy the amazing Huéznar Waterfalls with pools formed by the Huéznar River. Although swimming is not permitted, you can relax and spend a day surrounded by nature at the picnic area. You will see a completely different landscape at Cerro del Hierro, ideal for climbing, with karst rocks that give the appearance of a town in ruins.

You can take part in geological and botanical workshops at the Ribera del Cala Interpretation Centre in El Real de la Jara. This is a child-friendly space, and the town has a Natural Sciences Museum. You can also visit San Bartolomé Church, where the ‘Las Ánimas’ painting by the baroque painter Francisco de Zurbarán is exhibited.

As for the most outstanding monuments in this region, there is La Cartuja de Cazalla de la Sierra. A former monastery that has been converted into a hotel and declared a Site of Cultural Interest. This town is also famous for the artisanal production of cherry and anise liqueurs. Be sure to take the guided tour of its historic distilleries, El Clavel and Miura.

Explore a route through the medieval castles that remain in the Seville’s Sierra Morena, which played a crucial role in the Christian conquest of Al-Andalus. Alanís Castle, for example, is transformed every year to host its traditional Jornadas Medievales festival in September. Another important castle in the region is Constantina Castle, which can be accessed by walking through the picturesque Morería neighbourhood. If you want to learn about the flora in this Sevillian region, go to the El Robledo Visitors Centre. You will love its Botanical Garden.

You will also find remains of medieval fortresses in El Real de La Jara and Guadalcanal. However, in the latter town, the most remarkable attraction is the Sierra Morena Interpretation and Resource Centre, declared a National Monument, located in Santa Ana Church. And of course, do not miss the hiking routes in this town that will take you to the former Pozo Rico mines. These were the first mining reserve in Spain in the 16th century.

These are just some of the places and monuments you can visit in Seville’s Sierra Morena. Come and discover many more treasures hidden in this beautiful region. 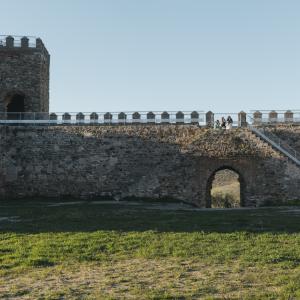 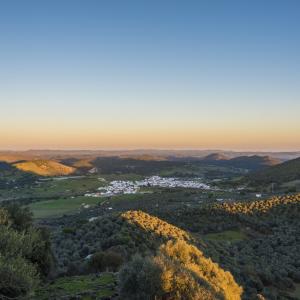 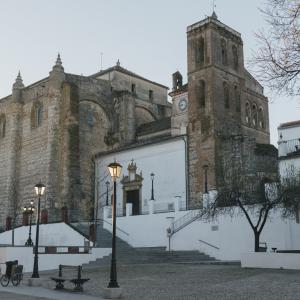 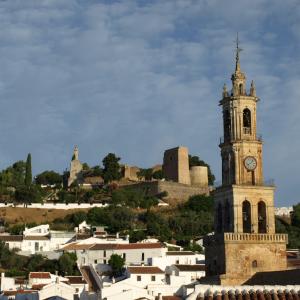 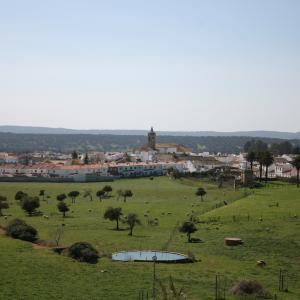 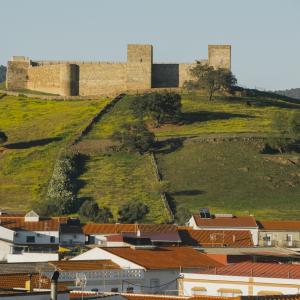 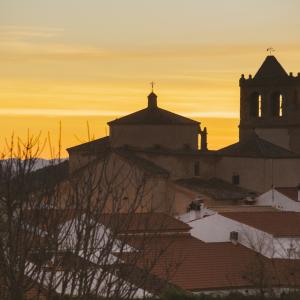 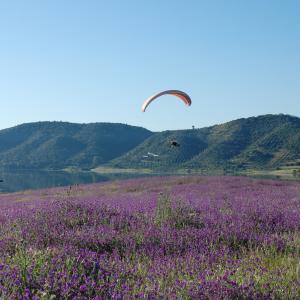 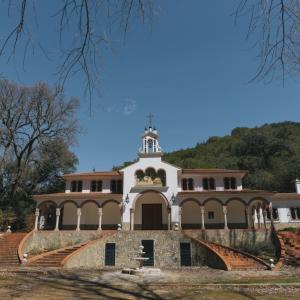 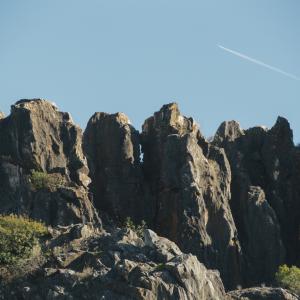