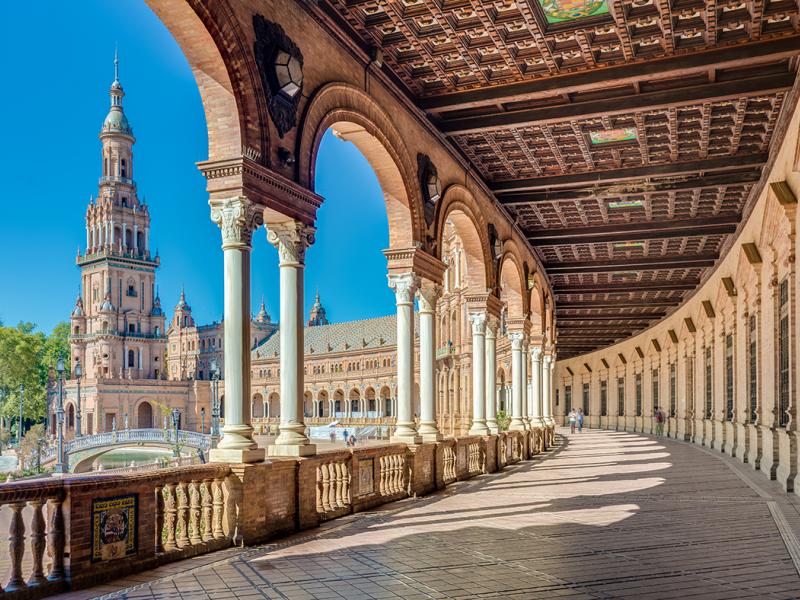 To say that the province of Seville is monumental is an understatement. The monumental heritage of our 106 towns and villages is the richest in Andalusia, with almost 300 monuments declared Assets of Cultural Interest. We invite you to discover the province's hidden treasures in our streets, fields and museums: archaeology, goldsmithing, architecture, mining sites, prehistoric caves, dolmens, museums, baroque treasures in churches and monasteries, Roman engineering... an immense legacy waiting to be discovered.

Bronze Age jewellery at the Museum of Ecija (the city of towers). Necropolis like the one in the 4,500-year-old artificial cave of El Negron in Gilena. The Roman quarry of Cerro Bellido, near Casariche. The river port of Peñaflor in the foothills of the province. The thermal complex of Herrera or the Roman baths of La Luisiana. The cave paintings in the Cave of Los Covachos in Almadén de la Plata... and Osuna, Carmona, Lebrija and many other towns and sites. 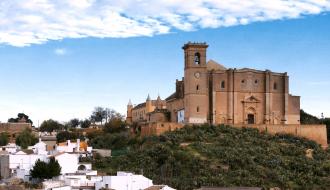 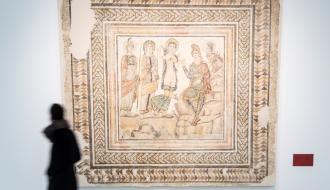 Learn about our treasures, our history and our lifestyle 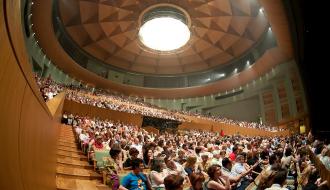